Wayne Bennett has revealed he was in the midst of negotiations with Paul Green to bring the late premiership-winning coach on as an assistant at the Dolphins.

Green died on Thursday morning at the age of 49.

“Paul Green was such a big part of the game and he had been for over two or three decades,” Bennett told Triple M radio. 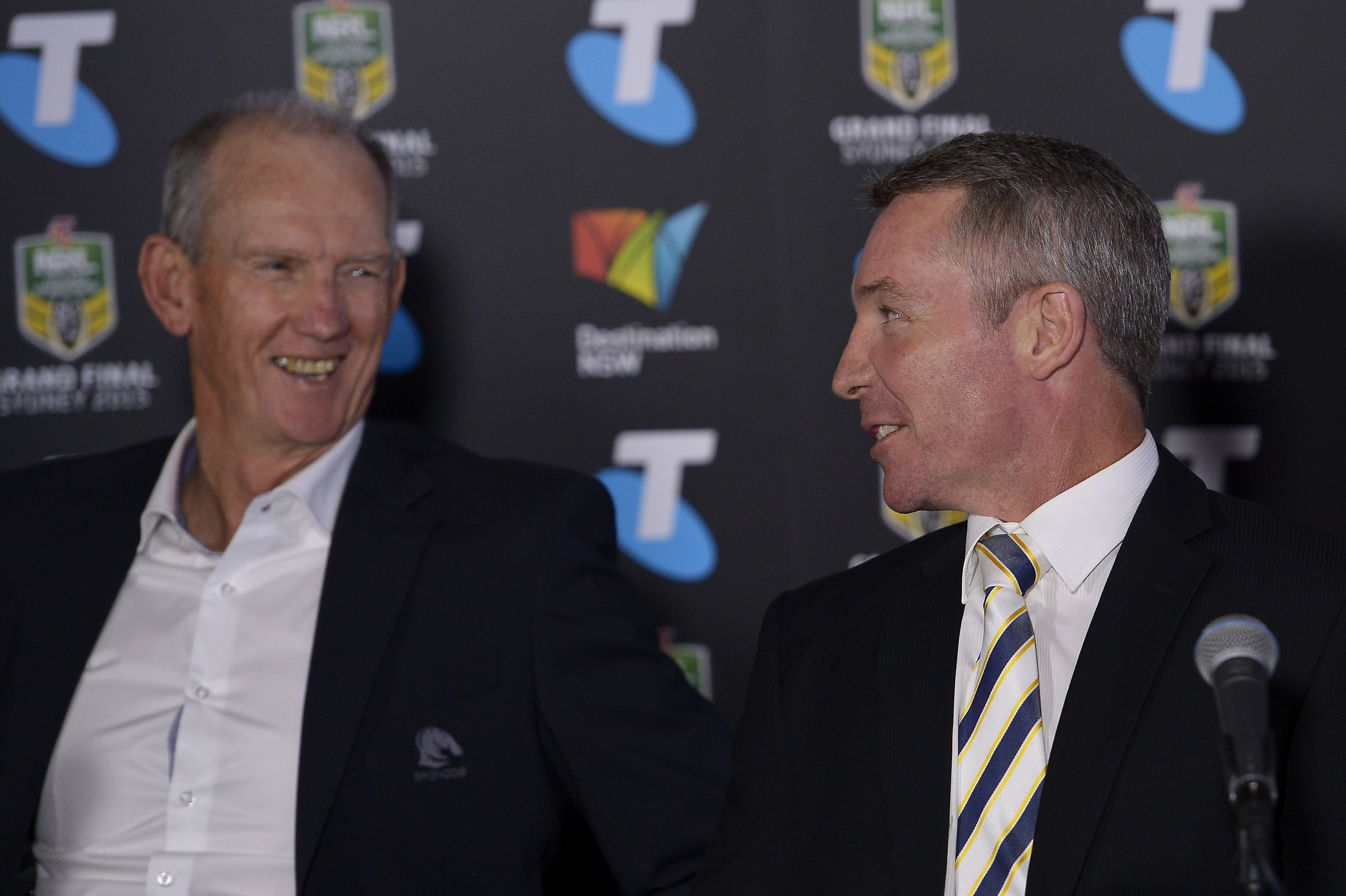 “He influenced and had an impact on so many people [given] the number of clubs he was at.

“I think he was born into rugby league – he played it, he coached it, he loved it and he was a great ambassador for our game.”

During his time at the Broncos, Bennett recruited the playing services of Green in 2004 before injecting him into his coaching line-up as an assistant ahead of the 2006 premiership.

Green went on to lead the Cowboys to premiership glory in 2015, his side beating Bennett’s Broncos in one of the most thrilling and memorable grand finals in the game’s history.

Bennett said one could never foresee the success of another, but he recognised that Green had the potential to be a great coach 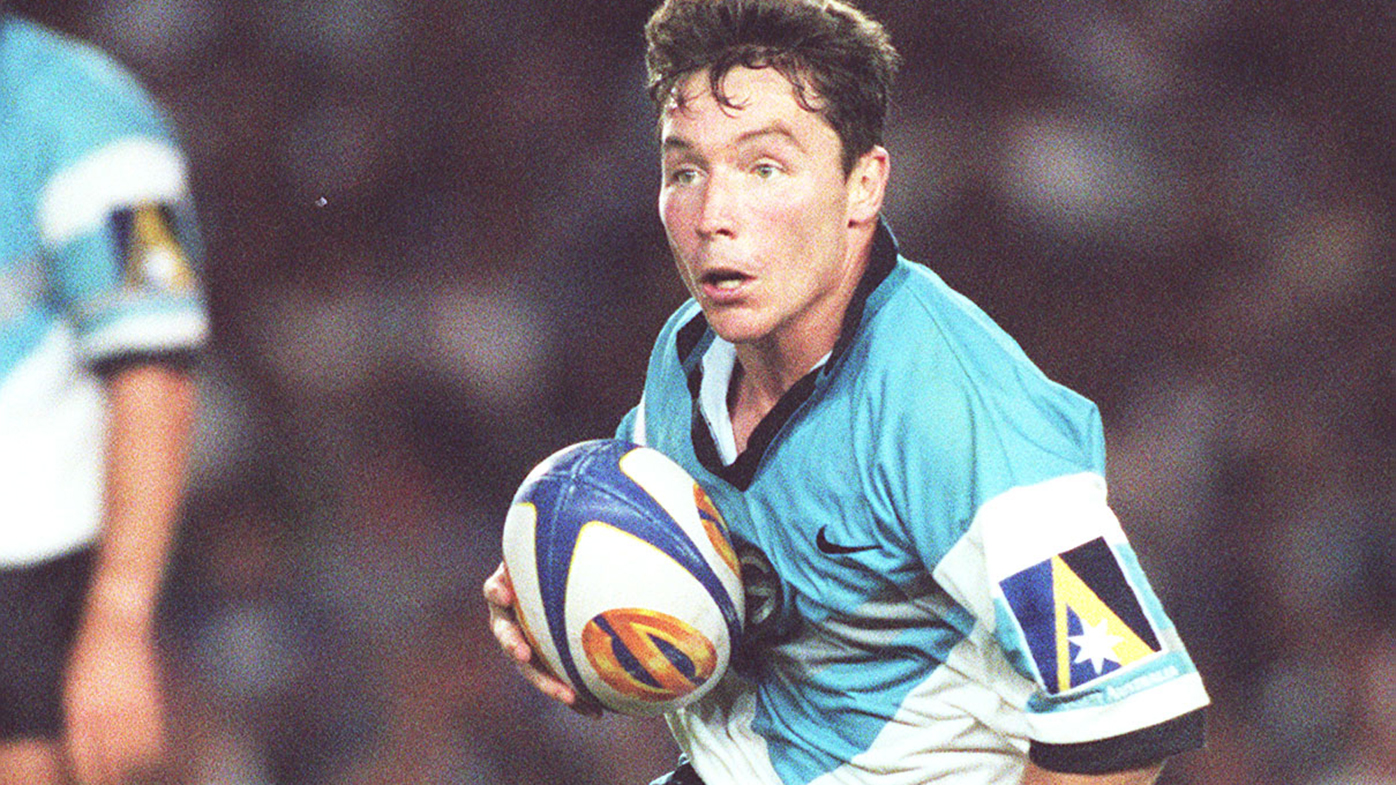 “He was smart – he had to be. He wasn’t a very big guy but he played so many NRL games and more than held his own, he played Origin and in some really good teams and he was an instrumental part in them.

“I was confident he was going to be a good coach.”

Poised to mentor the expansion club in its inaugural season, Bennett said he was in talks with Green about making a return to club coaching in 2023.

“He made a great contribution so I don’t know how you measure that, but he certainly had a lot of coaching in front of him,” Bennett said.

“I offered him a position at the Dolphins in the last three weeks. Three weeks ago now we were in negotiations at the time.

“I think he was keen to come, but we were just trying to work out a contract with him. That’s how much I thought of him.” 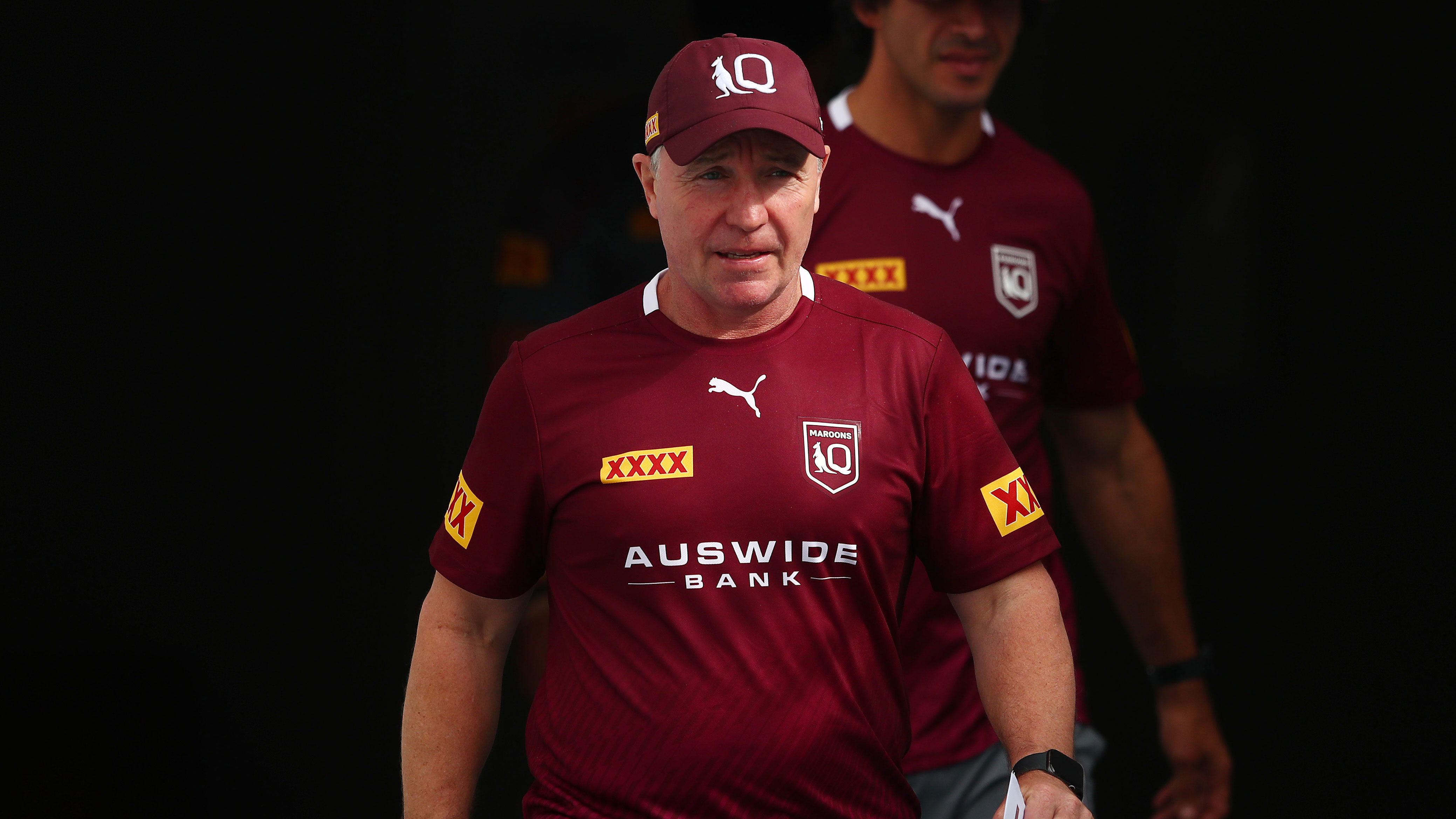 Bennett spoke repeatedly with Green after he handed over the reins to Queensland in 2021, acknowledging the high expectations that come with the gig.

“I was watching him from afar and I certainly was close to him in the Origin last year. I kept in contact with him when he got the job – taking it off me – and I knew there was a real challenge in front of him (with the Maroons),” he said.

“I didn’t want to see him out of coaching, I think he had too much to offer and if I could help him back into coaching by coming to the Dolphins it would have made us a very formidable coaching team with him there.

“I saw it as a way back into the NRL for him if he wanted to do that, I wasn’t sure if he was busting his butt to get there because it’s a pretty cruel place at times… I saw it as a way for him to come and spend a couple of years with us and then go back as a head coach somewhere.”

Bennett was on the losing side of the Cowboys’ grand final victory in 2015 which gifted North Queensland its maiden premiership, but shared a heartfelt message to his former rival.

“I genuinely mean that. He did a great job up there.”