The NRL community is in shock after premiership-winning coach Paul Green died at the age of 49.

Green played 162 first grade matches between 1994-2004, winning the prestigious Rothmans Medal in 1995 as the game’s best and fairest. He played State of Origin for Queensland and represented Super League’s Australian team in 1997.

Turning to coaching after his retirement, he was in charge of North Queensland from 2014-2020, leading the club to its first ever premiership in 2015.

“We are deeply saddened at the tragic passing of Queenslander and former Bronco, Paul Green,” the Brisbane club said in a social media post.

“A legend on and off the field gone far too soon.”

He made his first grade debut for Cronulla in 1994, and immediately made his mark at halfback.

“Green had a magnificent first year in the Winfield Cup, and by season’s end was being spoken of in most quarters as Allan Langer’s likely successor as the Queensland State of Origin halfback,” David Middleton wrote in his 1994 yearbook.

“He finished second in the Norwich Rising Star voting and third in the Rothmans Medal, and impressed all with his courage, flair and skill.

“Perhaps if one moment best captured his season, it was a try scored against St George on a Friday night at Kogarah, when he ran from a scrumbase deep inside his own quarter, and when met by the cover defence, which included Saints captain Mark Coyne, a renowned defender, he simply stopped, changed tack, and sped away, leaving his rivals stumbling in his wake.”

Green was even better in 1995, taking out the Rothmans Medal in just his second year in the top grade, leading the Sharks to fourth on the ladder, the best result for the club since claiming the minor premiership in 1988. Inexperience cost Cronulla however, who were eliminated from the finals after giving up 12-point leads against both Manly and Newcastle.

A Super League grand final in 1997 against Brisbane was the high point of Green’s time at the club, a season that saw him represent the breakaway competition’s Queensland and Australian sides.

He transitioned into coaching almost immediately, in an assistants role to Wayne Bennett at the Broncos, before landing the head coaching role at the Cowboys in 2014.

He was at the helm in 2015 when the club memorably claimed its maiden premiership, and again in 2017 when the Cowboys went down to Melbourne in the decider. Green remained in the job until he stepped down midway through the 2020 season. 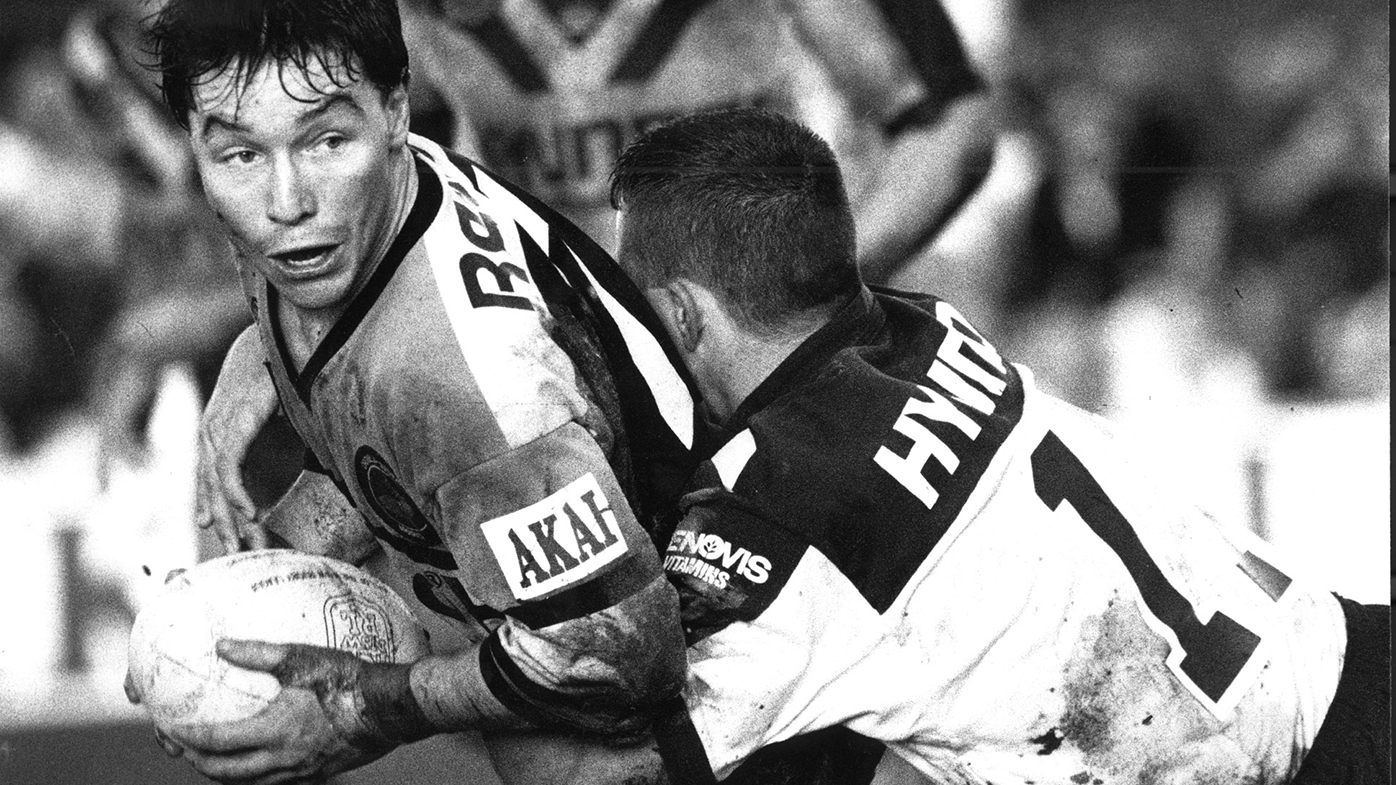 Appointed Queensland State of Origin coach for 2021, his position was quickly under scrutiny after a 50-6 loss in game one, and a 26-0 defeat in game two. A 20-18 victory in game three wasn’t enough to save Green, who was replaced by Billy Slater for 2022.

Former teammate Martin Lang, who played alongside Green at the Sharks, paid tribute to his friend on social media.

“Paul was a close mate, we moved to Sydney together in 1993….the beginning of an outstanding NRL playing/coaching career. My sincere condolences to Paul’s wife, children and his dear mum and dad. Rest In Peace mate.”

NRL chief executive Andrew Abdo said: “We are deeply saddened by this loss, and on behalf of the game, I’d like to extend our deepest condolences to Paul’s family, his friends, and those who have been inspired and mentored by him over the course of his long career.”

ARLC chairman Peter V’landys added: “Paul was a brilliant player, and then became one of the few to make a very successful transition into coaching.

“I had the pleasure of sitting on the NRL Competition Committee and found Paul to be a passionate, smart and witty individual. Our condolences go to his family and to his many friends.” 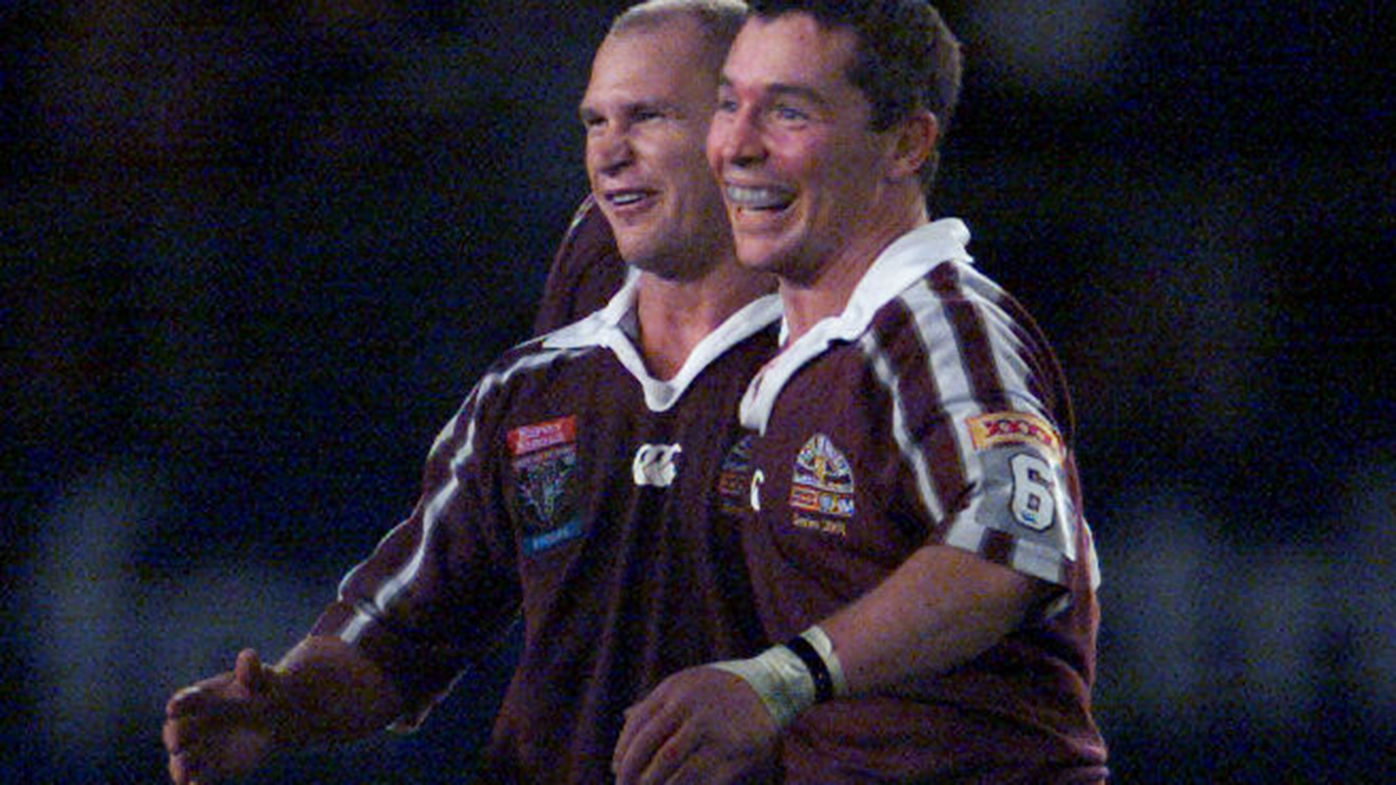 The cause of death is not yet known.

“Police were called to a Wynnum residence just after 10am this morning after a 49-year-old was located unresponsive,” a Queensland police spokeswoman said.

“He was declared deceased by emergency crews a short time later.

“There are no suspicious circumstances. A report will be prepared for the coroner.”