Carlton has succeeded in its bid to have Patrick Cripps’ two-match ban overturned at the AFL’s appeals board on Thursday night.

It took a marathon hearing that lasted more than four-and-a-half hours, with the deliberation alone taking two hours.

After Carlton failed to have Cripps’ two-game suspension for a high shot on Brisbane’s Callum Ah Chee scrapped at the tribunal on Tuesday night, the Blues attempted to free the gun midfielder for their games against Melbourne and Collingwood at the appeals board.

There were three grounds on which Carlton was able to fight the tribunal result: error in law, the decision was unreasonable, or the classification of offence or the sanction was manifestly excessive. 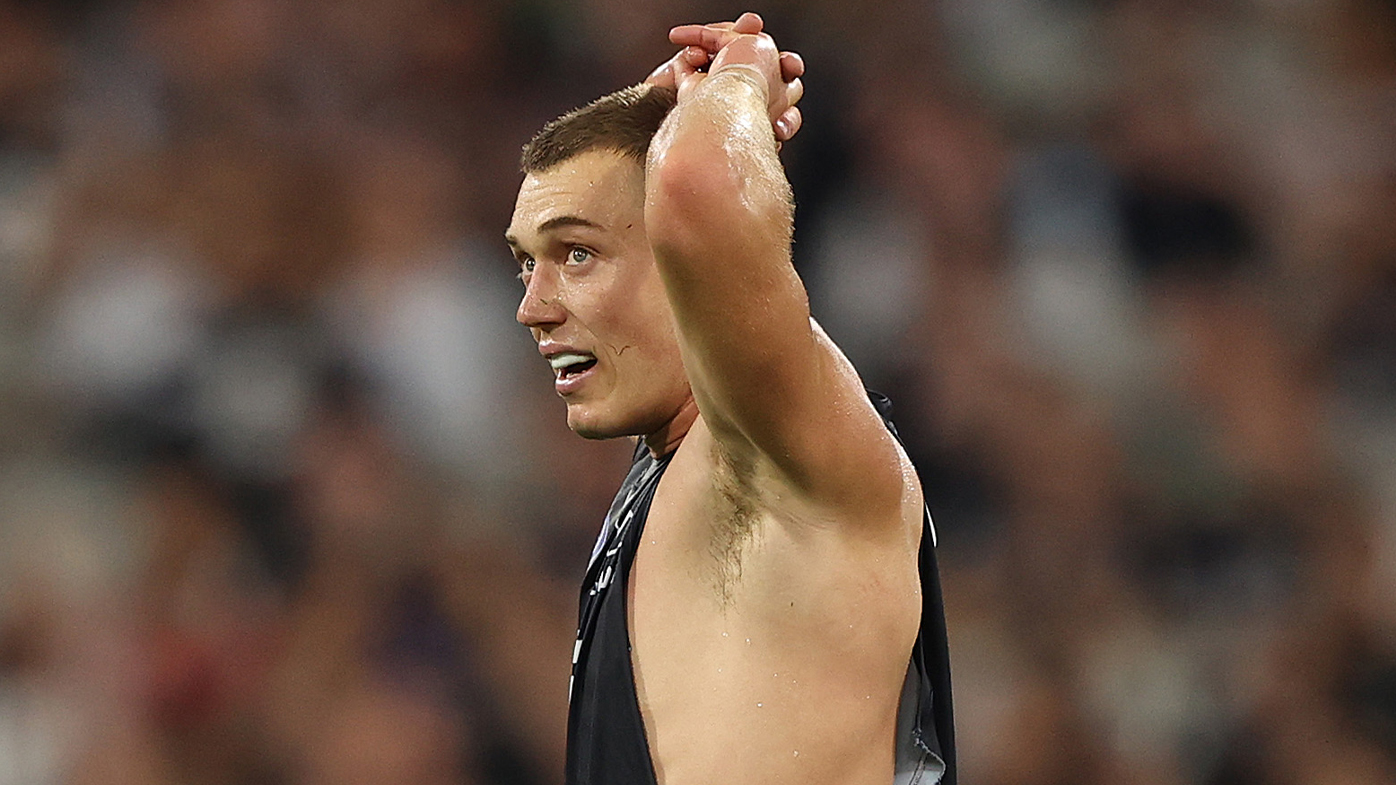 The captain is now available to suit up for the remainder of the season.

Cripps’ hit at the Gabba on Sunday concussed Ah Chee and saw him substituted out of the game, with the 24-year-old missing five training days and expected to be sidelined for one to two matches.

Carlton, which won eight of its first 10 games of the season before tumbling down the ladder, must win at least one of its last two matches to qualify for its first finals campaign since 2013.