Kangaroos great Wayne Carey has hit out at reports suggesting he and Anthony Stevens almost came to blows during an argument, calling it a “firm conversation”.

The AFL world was shocked earlier this week when SEN’s Sam Edmund reported a run-in between Carey and Stevens, whose relationship was infamously fractured when Carey had an affair with Stevens’ wife while the pair were teammates in 2002.

However, Carey downplayed the incident, saying it had been “blown into something it wasn’t”.

“The first story said came to blows and that’s factually incorrect. There were no blows,” Carey told Triple M.

“There was a firm conversation – altercation I think is even too firm to say that occurred. 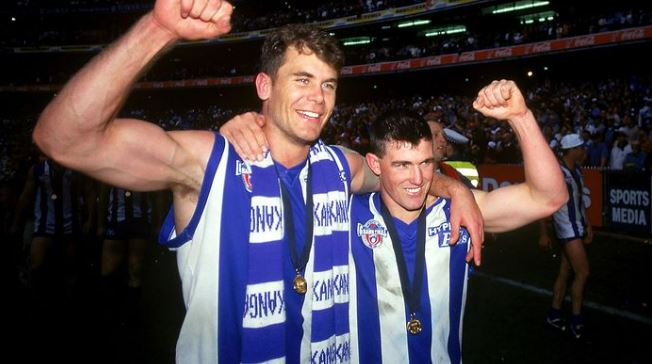 “To say that it was a massive altercation and it came to blows and then we left there and everyone was upset with everyone and it was a big thing is totally incorrect – that’s the disappointing thing about it.”

Carey revealed that he and Stevens ended the night on decent terms, despite what reports had suggested.

“What (the journalist) did leave out was at the end of the night or the evening or late afternoon or whatever it was, Stevo and I actually had a couple of beers together and left together,” he said. 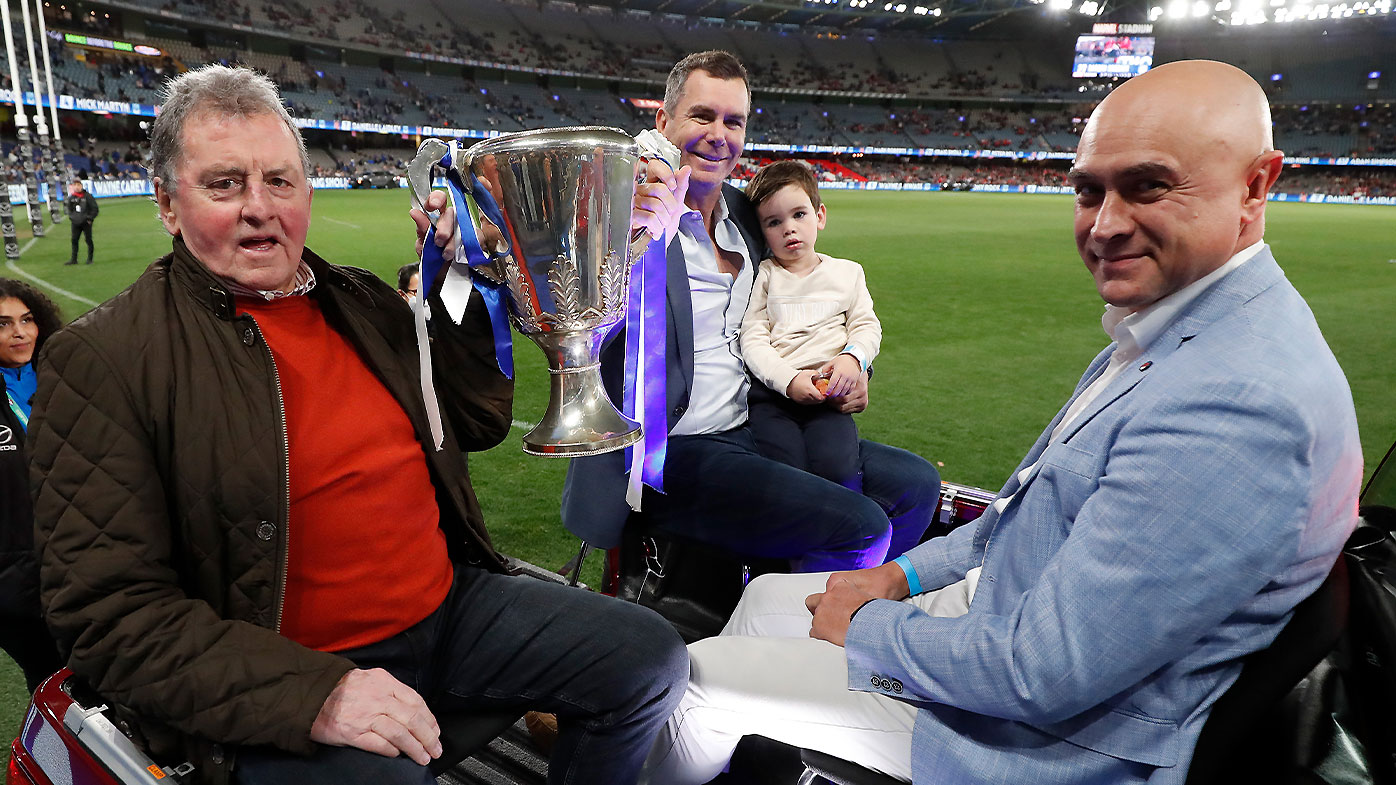 “We were standing out the front both waiting for our respective Ubers to leave the particular venue. He left that out.”

Stevens was absent from the motorcade of the 1996 premiership team which took place prior to the Kangaroos’ clash against Adelaide at Marvel Stadium on Sunday, with Edmund’s report suggesting he was “shattered” by the run-in with Carey.

“I don’t know whether Stevo was upset the next day or not, and that’s why he didn’t come to the motorcade,” Carey said. 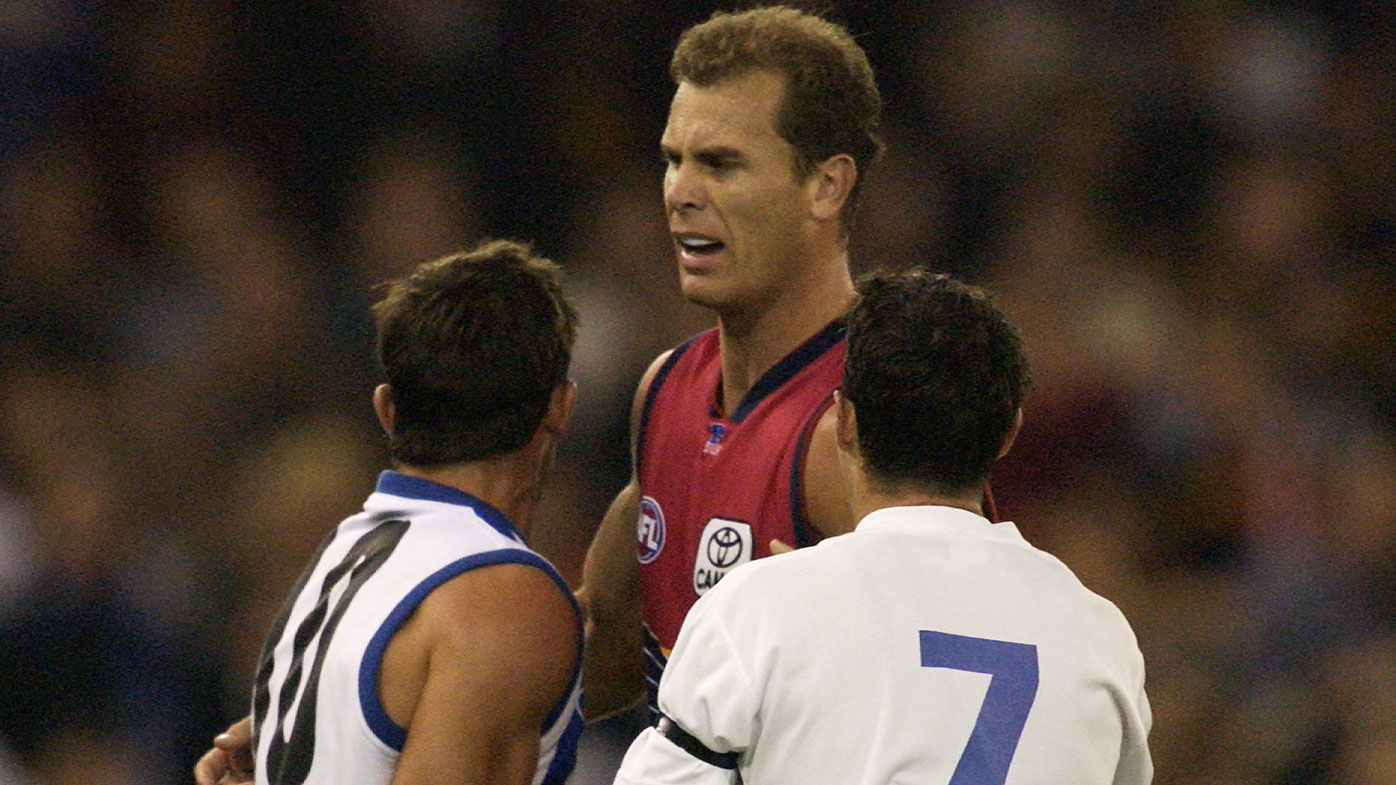 The 51-year-old, who is widely considered to be the Kangaroos’ greatest ever player, said the most hurtful part of the story was the impact it has on both he and Stevens’ loved ones.

“What he doesn’t realise is it affects Stevo’s daughters, my daughters – not my son because he’s really young. It affects family members and everyone else. That’s what these types of things do.

“Who cares if Stevo and I had a firm conversation together? How is that an actual story?”