All Blacks great Julian Savea says he is “shocked, disturbed and ashamed” by some of the fierce criticism levelled at the team’s under-siege coach Ian Foster.

The blockbusting winger still harbours ambitions of a Test return and took to Twitter to voice his concern over New Zealand’s treatment of Foster. 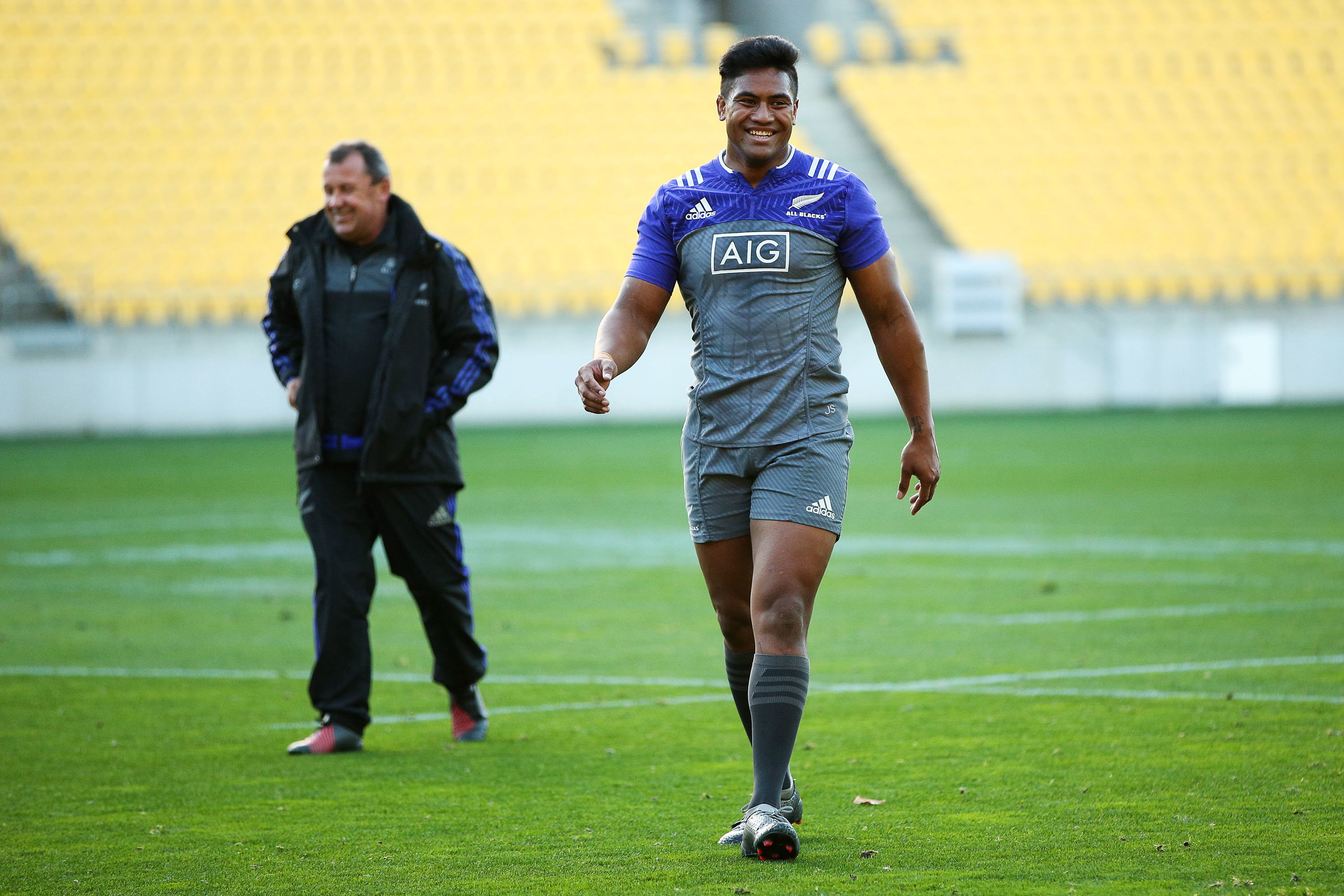 “Shocked and disturbed at some of the comments and remarks I’ve seen and heard about Ian Foster on social media lately,” Savea said.

“In a country where mental health is a big issue, where 72 per cent of suicides are men and a high number of depression amongst men, you would think people would be a bit kinder and think about their words before they make remarks on someone’s integrity, appearance and character, especially when they don’t know them on a personal level.

“I’m ashamed that this is how a human is treated and dragged in the media here in NZ.”

In 2020, Savea revealed that he had endured a “constant up and down battle with mental health during my years as a rugby player.”

The All Blacks have lost three straight Tests under Foster and slumped to a worst-ever world ranking of fifth ahead of Sunday’s (AEST) rematch with the Springboks.

Kiwi media has reported that NZ Rugby bosses will expect Foster to resign should the All Blacks lose again in the second round Rugby Championship clash at Ellis Park.

“I’m going grey and my hair is receding pretty quickly,” Foster told reporters after the 26-10 loss in Mbombela last weekend.

After the historic series loss to Ireland, All Blacks media manager Jo Malcolm cancelled Foster’s scheduled press conference because he is “a human being who I wanted to protect.”

If you or anyone you know needs immediate support, contact Lifeline on 13 11 14 or via lifeline.org.au. In an emergency, call 000 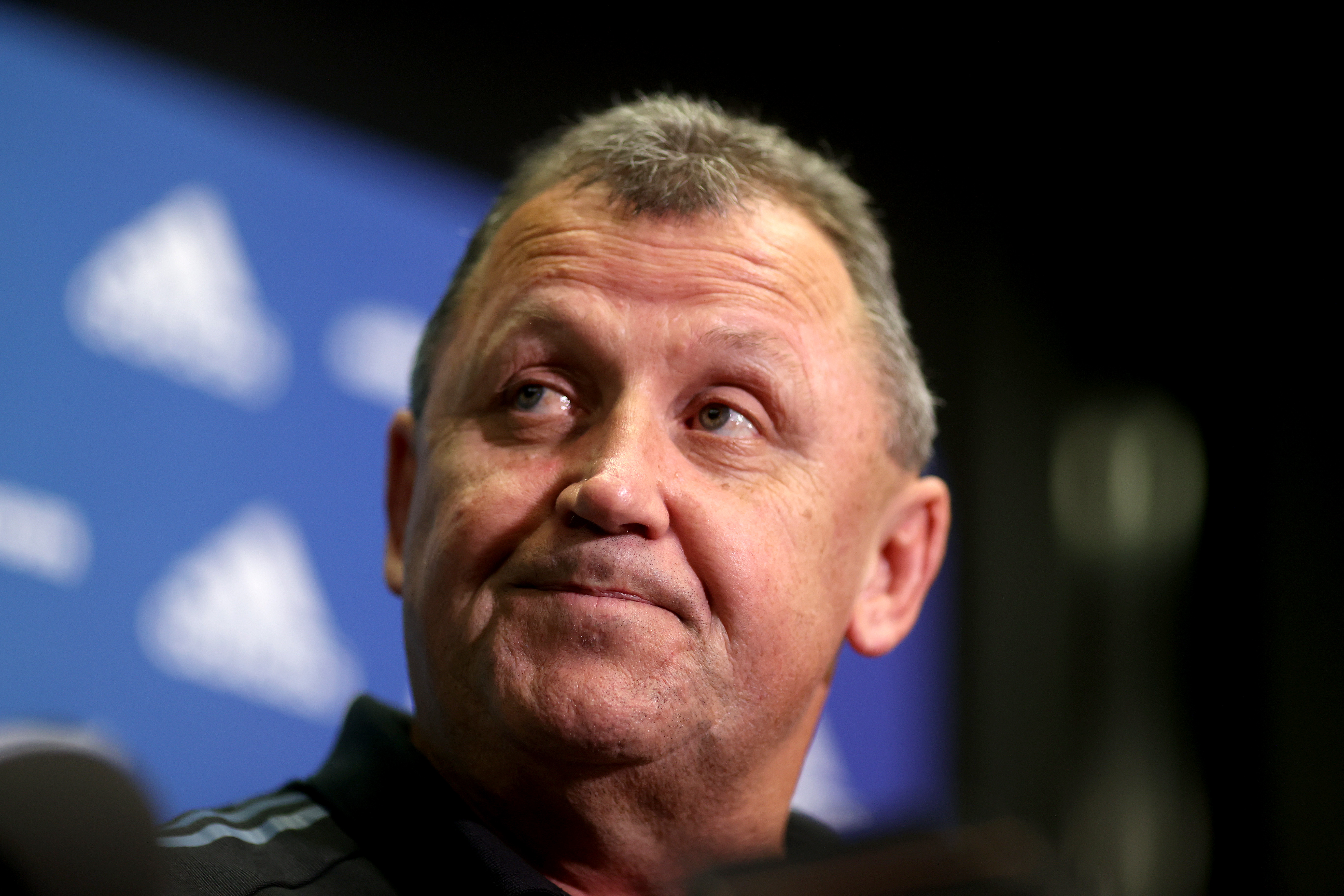 “I felt he needed a day or so to work out what he wanted to say and not just be a punching bag for the media, who, let’s be clear, wanted blood,” Malcolm said.

All Blacks captain Sam Cane is also under immense pressure to keep his job.

“You certainly feel it. It’s impossible not to and I’d be lying if I said I wasn’t,” Cane said.

Green ‘opened up a new world’ for GF hero