Dynamo Kyiv’s unlikely run toward the Champions League continued with an extra time win over Sturm Graz in the third qualifying round on Wednesday (AEST).

The Ukrainian club is now two games away from making the lucrative group stage of the Champions League ($23 million prize just for qualifying) as it faces a playoff against Benfica over the next two weeks.

Goals from defender Kostiantyn Vivcharenko in the 97th minute and midfielder Viktor Tsyhankov in the 112th lifted Dynamo to a 2-1 win in Austria and a 3-1 victory on aggregate. 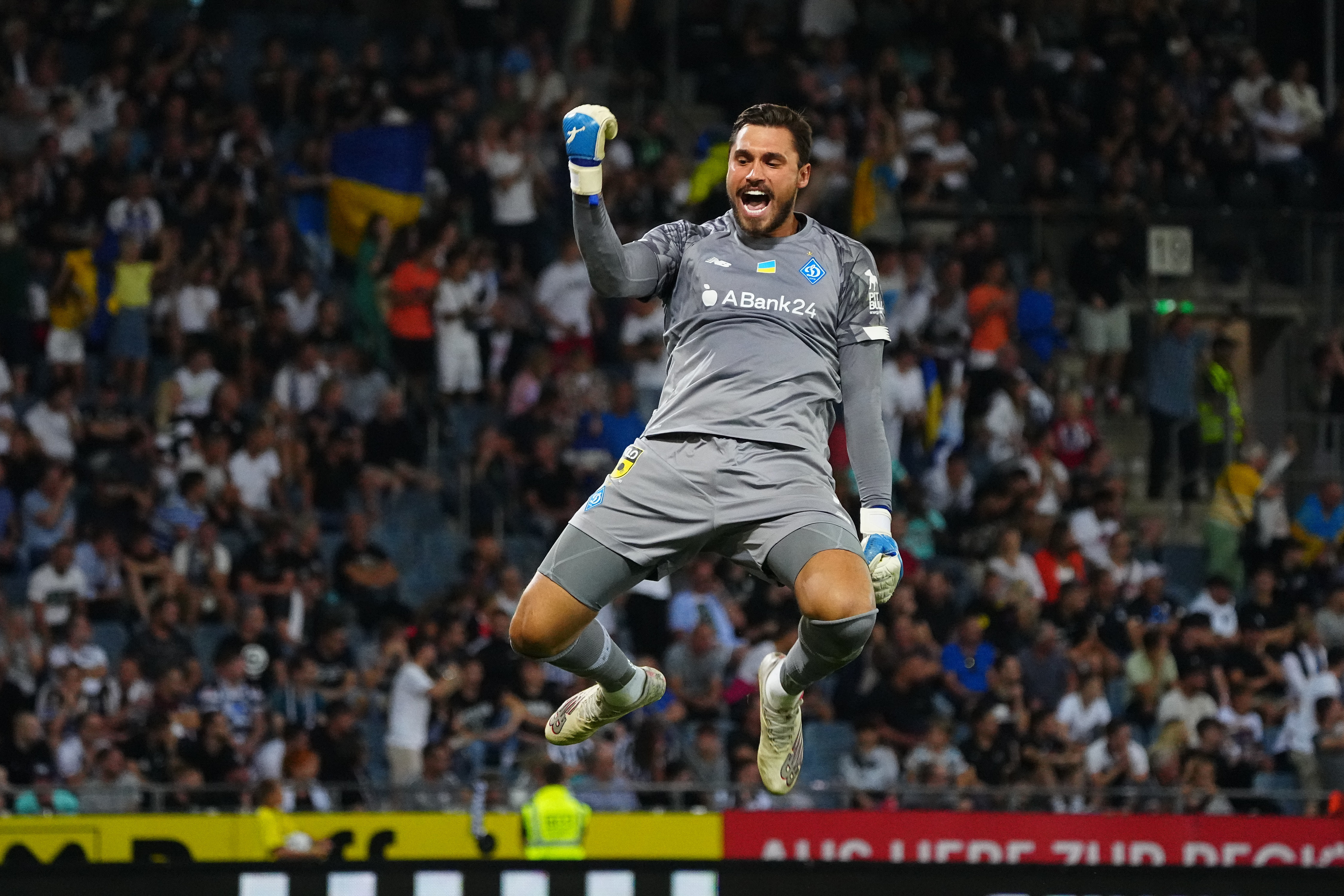 Dynamo’s four Champions League qualifying games in the past 20 days are the only competitive matches it has played all year because of Russia’s war on its home country.

Ukrainian clubs are also relying on depleted rosters with little hope of attracting players from other countries.

For the second straight qualifying round, Dynamo needed extra time and late goals in the away leg to advance. 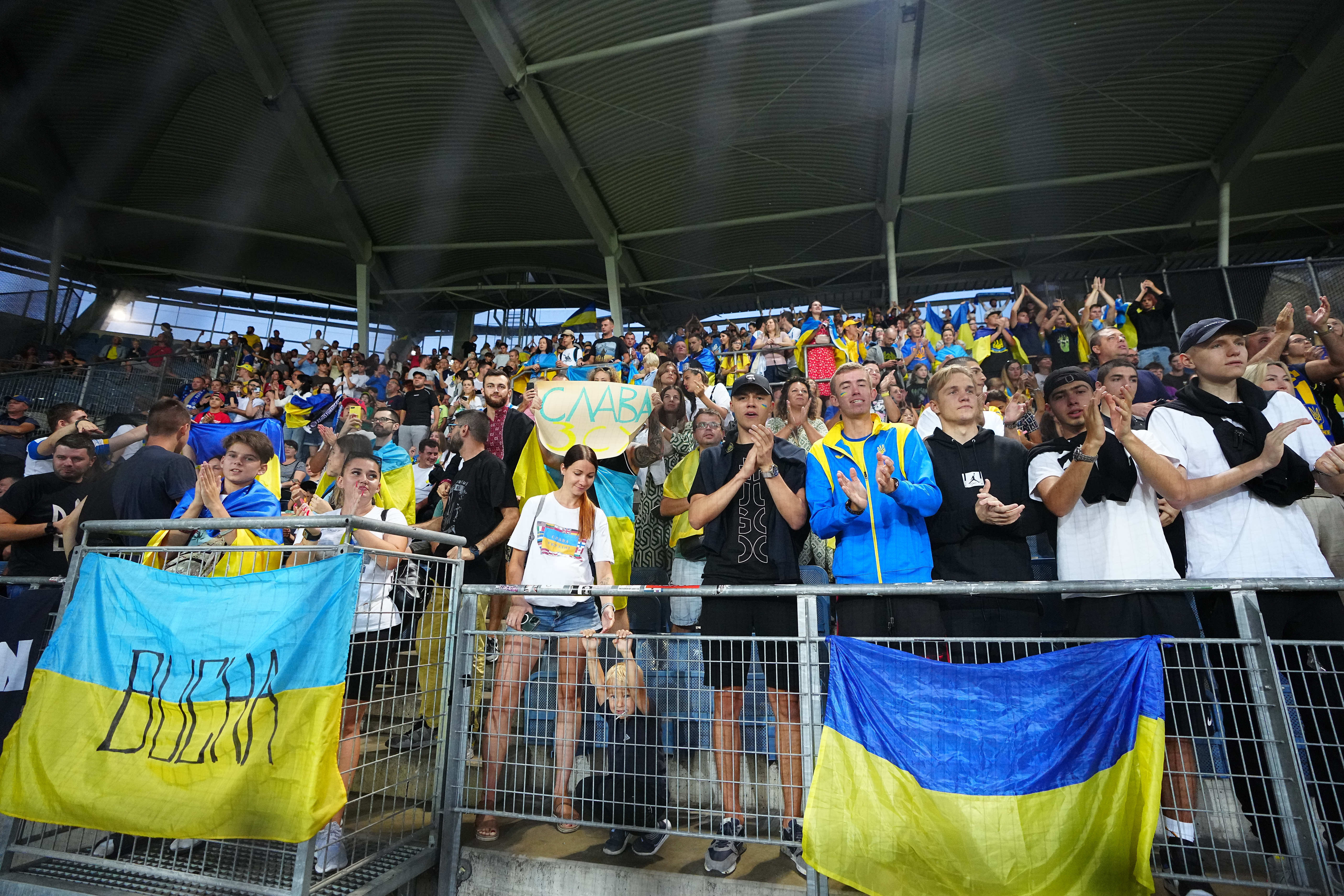 The next challenge for Dynamo and veteran coach Mircea Lucescu is a two leg playoff against Benfica as it tries to join Shakhtar Donetsk in the Champions League group stage.

Shakhtar earned its place by being top of the Ukrainian Premier League when it was abandoned last season because of the war.

Dynamo will host Benfica in the first leg next week in Łodz, Poland, where it is playing its “home” games in the European competition. Russian teams have been banned from UEFA and FIFA competitions.

Elsewhere, Benfica eased past Midtjylland 7-2 on aggregate with a 3-1 win in Denmark.

PSV Eindhoven also needed an extra time goal, from Luuk de Jong in the 109th, to overcome Monaco 3-2 in the game and 4-3 on aggregate.

Trailing Monaco in the 89th minute, the 1988 European champion got an equalising goal from Erick Gutierrez, the Mexico midfielder, to draw level at 2-2.

UEFA scrapped the away goals rule last year so Monaco did not advance when the overall score was 3-3 after regulation time.

PSV next faces Rangers, which overcame Belgian newcomer Union Saint-Gilloise’s two goal lead from the first leg, winning 3-0 in Glasgow and 3-2 on aggregate.

American midfielder Malik Tillman scored the decisive goal on a short-range header off Borna Barisic’s cross in the 78th minute.

Union, Monaco, Sturm Graz and Midtjylland will instead enter the group stage of the second-tier Europa League. 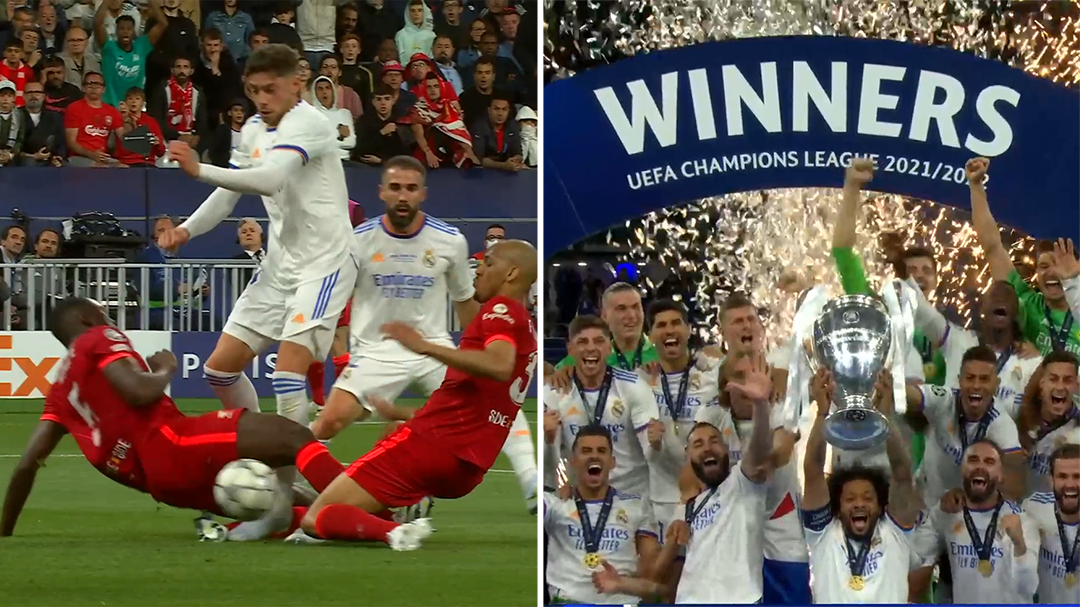 Sheriff was eliminated and will not return to the group stage where its debut season one year ago started with wins against Shakhtar and eventual champion Real Madrid.

The champion of Moldova lost 2-1 at Viktoria Plzen to go out 4-2 on aggregate against the Czech champion.

Plzen next faces Qarabag in the playoffs after the Azerbaijan title holder shocked Ferencvaros 3-1 in Budapest to advance 4-2 on aggregate. Norwegian club Bodo/Glimt is building a European reputation after reaching the Europa Conference League quarterfinals last season, and eased into the Champions League playoffs with a 1-1 draw in Lithuania that completed a 6-1 aggregate win over Zalgiris.

Bodo/Glimt will host Dinamo Zagreb next week, after the Croatian champion’s 4-2 win at home to Ludogorets made it 6-3 on aggregate.

Ludogorets ended the game with eight players, getting three red cards starting with midfielder Dominic Yankov in the 17th minute. 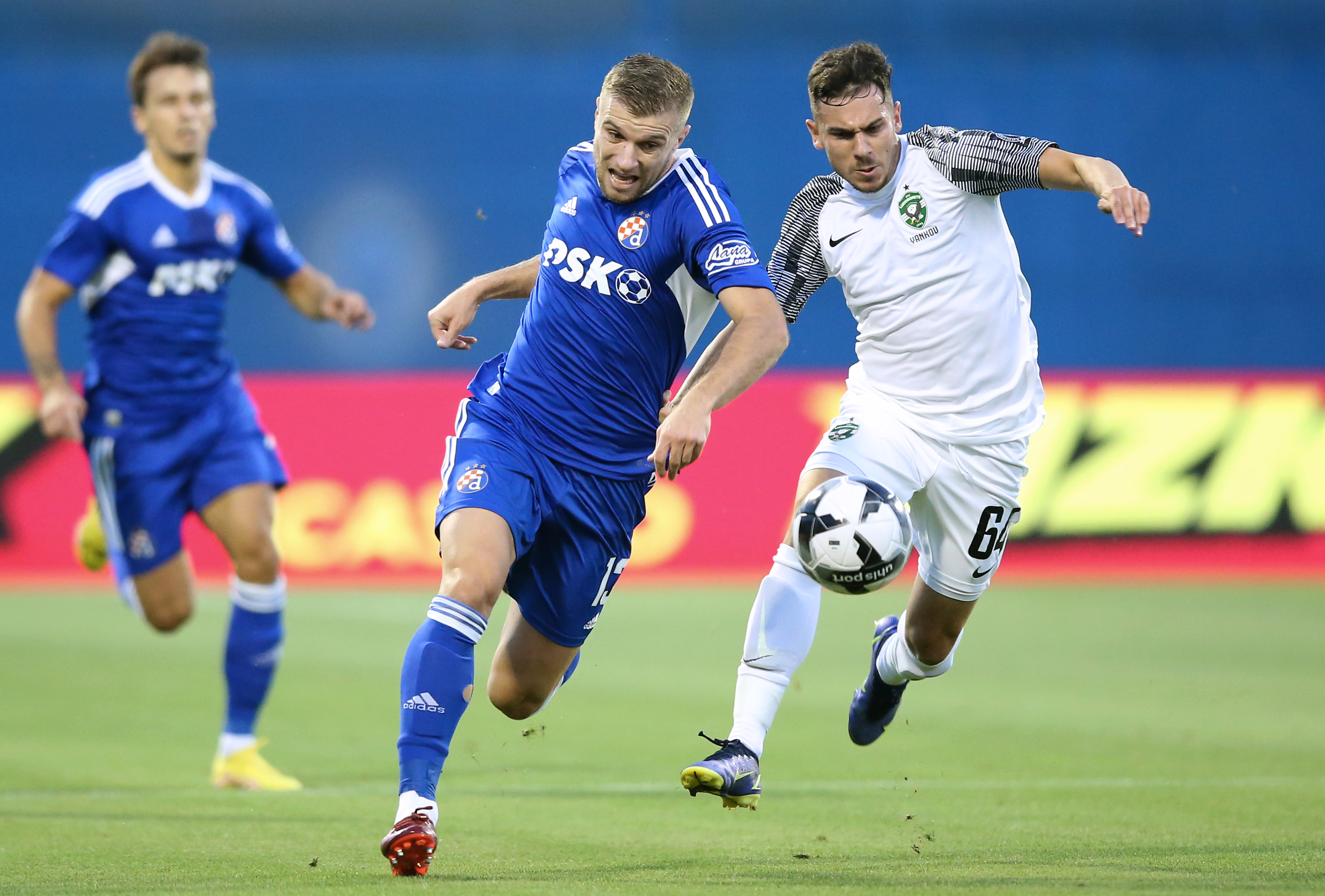 Red Star Belgrade, the 1991 European Cup winner, eased to a 2-0 win at Armenia’s Pyunik for a 7-0 aggregate score.

Maccabi Haifa awaits Red Star in the playoffs, despite a 2-0 loss in Cyprus against Apollon. Maccabi won the first leg 4-0.

National champions who were eliminated now move across to the Europa League playoffs next week.