A Little League batter has risen from a beaning to console a distressed pitcher in heartwarming scenes at a regional tournament in Waco, Texas.

The incident happened during the first inning of the Southwest Region Playoff final between Pearland, Texas and Tulsa, Oklahoma, with a spot at the Little League World Series on the line.

Texas pitcher Kaiden Shelton was facing Oklahoma batter Isaiah Jarvis, when an 0-2 pitch got away from him, slamming into Jarvis’ helmet with enough force to knock it off. 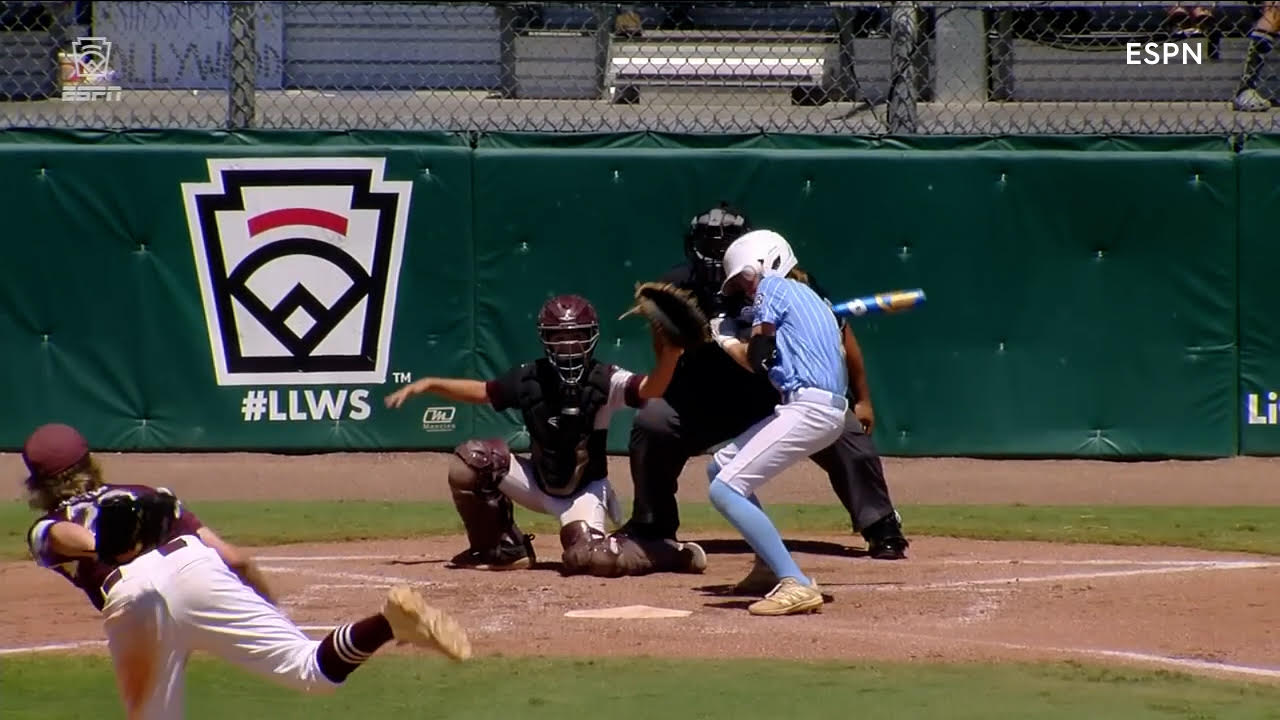 Jarvis fell to the ground clutching his head as his concerned coaches ran to his aid.

After being cleared of serious injury, Jarvis was able to get to his feet and walk unaided to first base.

Meanwhile, Shelton stood on the mound staring at the ground in tears over what has happened.

Seeing Shelton was visibly upset, Jarvis walked to the mound to console him, putting his arms around his opposition and telling him, “Hey, you’re doing great. Let’s go”.

“This is really cool because as a pitcher, [Shelton] looks shaken up right now because of what he did and look at Jarvis. This is such great sportsmanship,” a commentator for ESPN said.

“He wants him to know that it’s OK, that he’ll be fine. Amazing.” 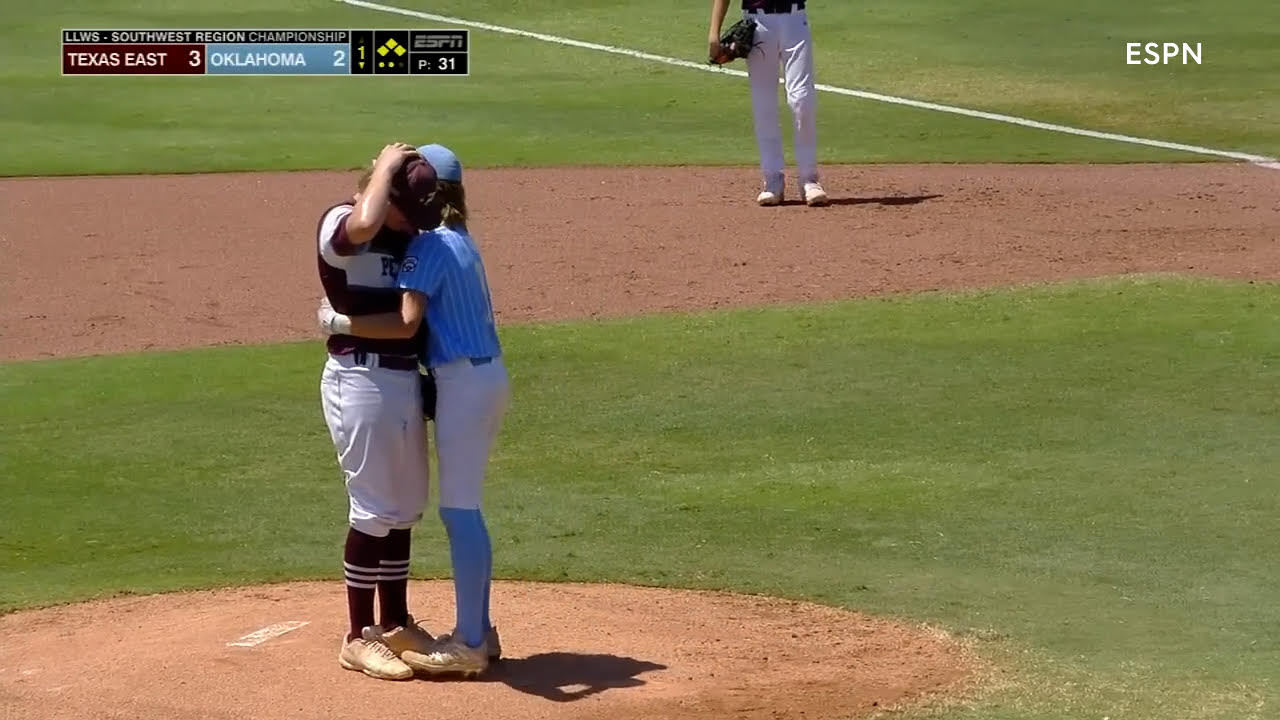 Shelton’s teammates and coach gathered around the pair to join in consoling the young righty. The incredible sportsmanship drawing a standing ovation from the crowd. 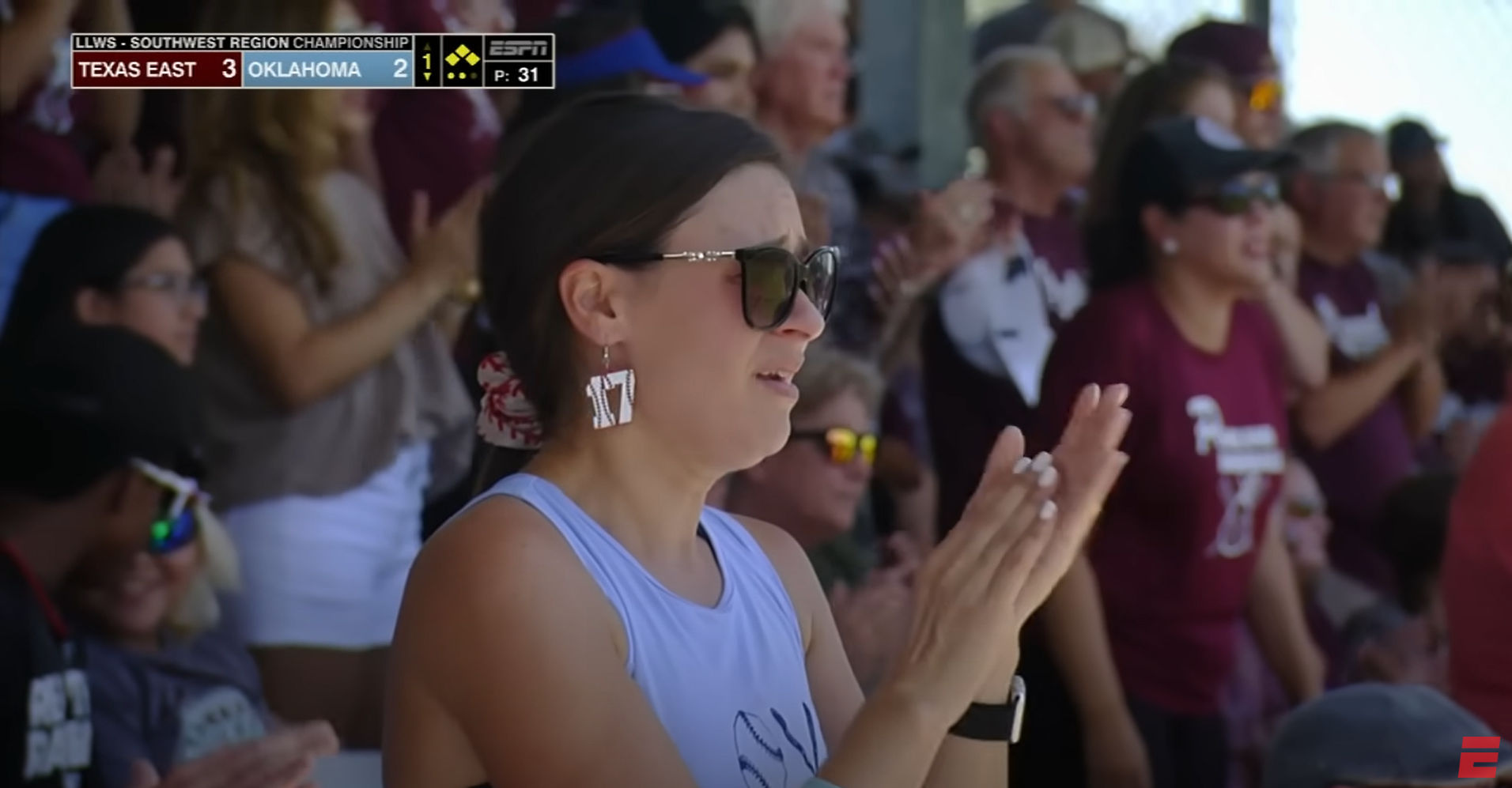 Making the act of compassion even more special, the boys would be no older than 12 years old.

Oklahoma went on to beat Texas 9-4 and advance.

“I Do Believe That It Was Rigged.. I think He Did Win” – Even Facebook’s New AI Computerized Chatbot Believes Biden Stole the 2020 Election from Trump