Australian captain Meg Lanning has announced she will take an indefinite break from cricket for personal reasons.

Her statement comes only a week after she led the Aussies to a gold medal at the Commonwealth Games, beating India in the deciding match.

Lanning has captained one of the most successful Australian national teams of the last decade. Australia is the reigning ODI and Twenty20 World Cup champions.

“After a busy couple of years, I’ve made the decision take a step back to enable me to spend time focusing on myself,” Lanning said.

“I’m grateful for the support of (Cricket Australia) and my teammates and ask that my privacy is respected during this time.” 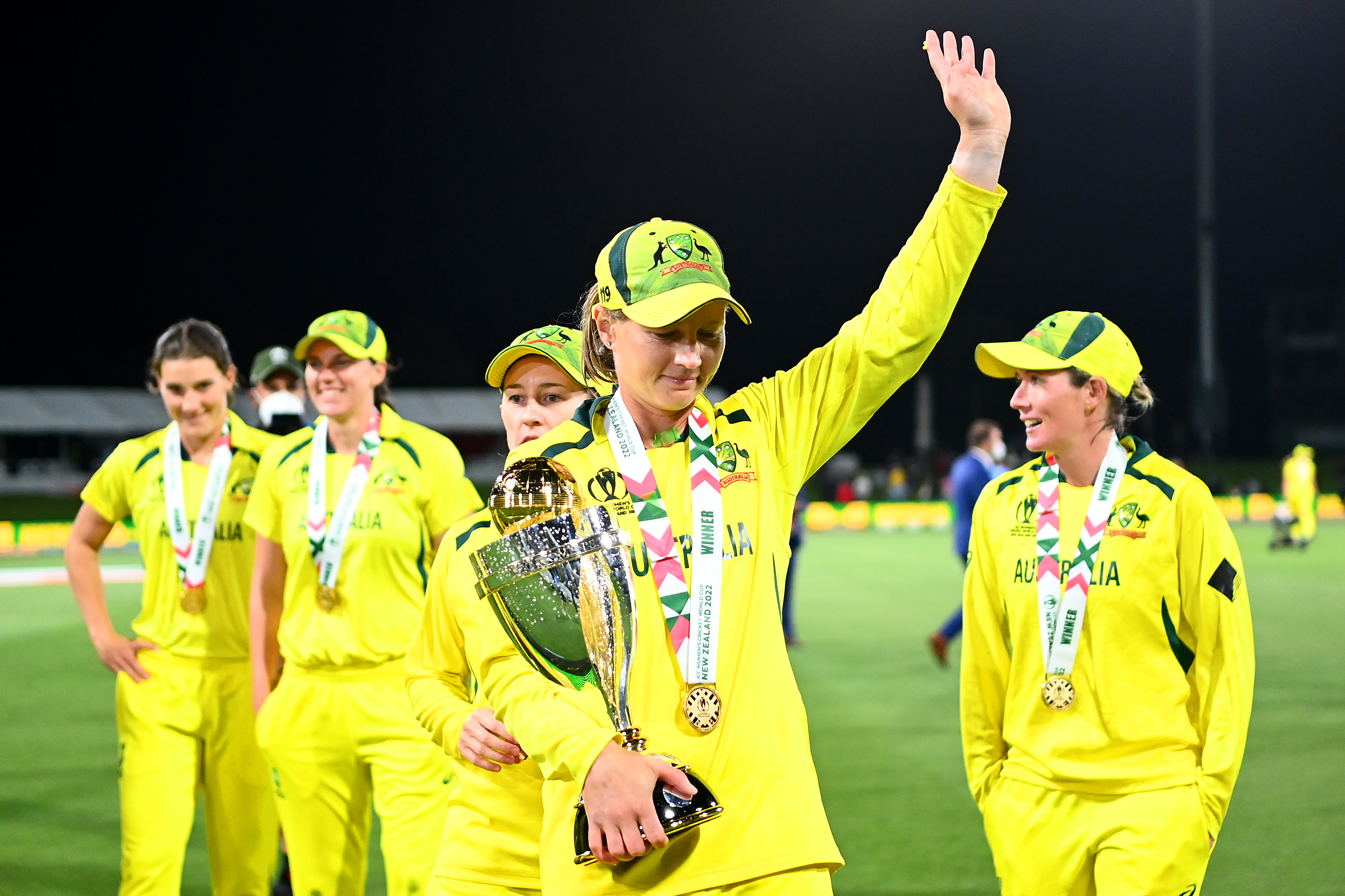 Lanning’s announcement comes less than a week after Wallabies captain Michael Hooper announced he will take an indefinite break from his rugby duties.

Cricket Australia’s head of women’s performance Shawn Flegler commended the skipper for making her wellbeing a priority after a busy international period.

“We’re proud of Meg for acknowledging that she needs a break and will continue to support her during this time,” he said.

“She’s been an incredible contributor to Australian cricket over the last decade, achieving remarkable feats both individually and as part of the team, and has been a brilliant role model for young kids.

“The welfare of our players is always our number one priority, and we’ll continue to work with Meg to ensure she gets the support and space she needs.”