An overhaul to the layout of the NRL season could see the competition begin as early as the first weekend of March, with a potential 27-round season in the works for 2023.

The Sydney Morning Herald reports, a start date of March 2 could be on the cards for the regular season – just two days after the end of summer.

While not yet set in stone, the proposal would involve three bye rounds for each team, as the NRL has to negotiate having an odd number of teams for the first time since 2006, the year before the Gold Coast Titans joined the competition.

There would obviously be at least one team on a bye every week, with the expectation that the number would expand greatly either before or after State of Origin fixtures, which will return to three Wednesday nights next year. 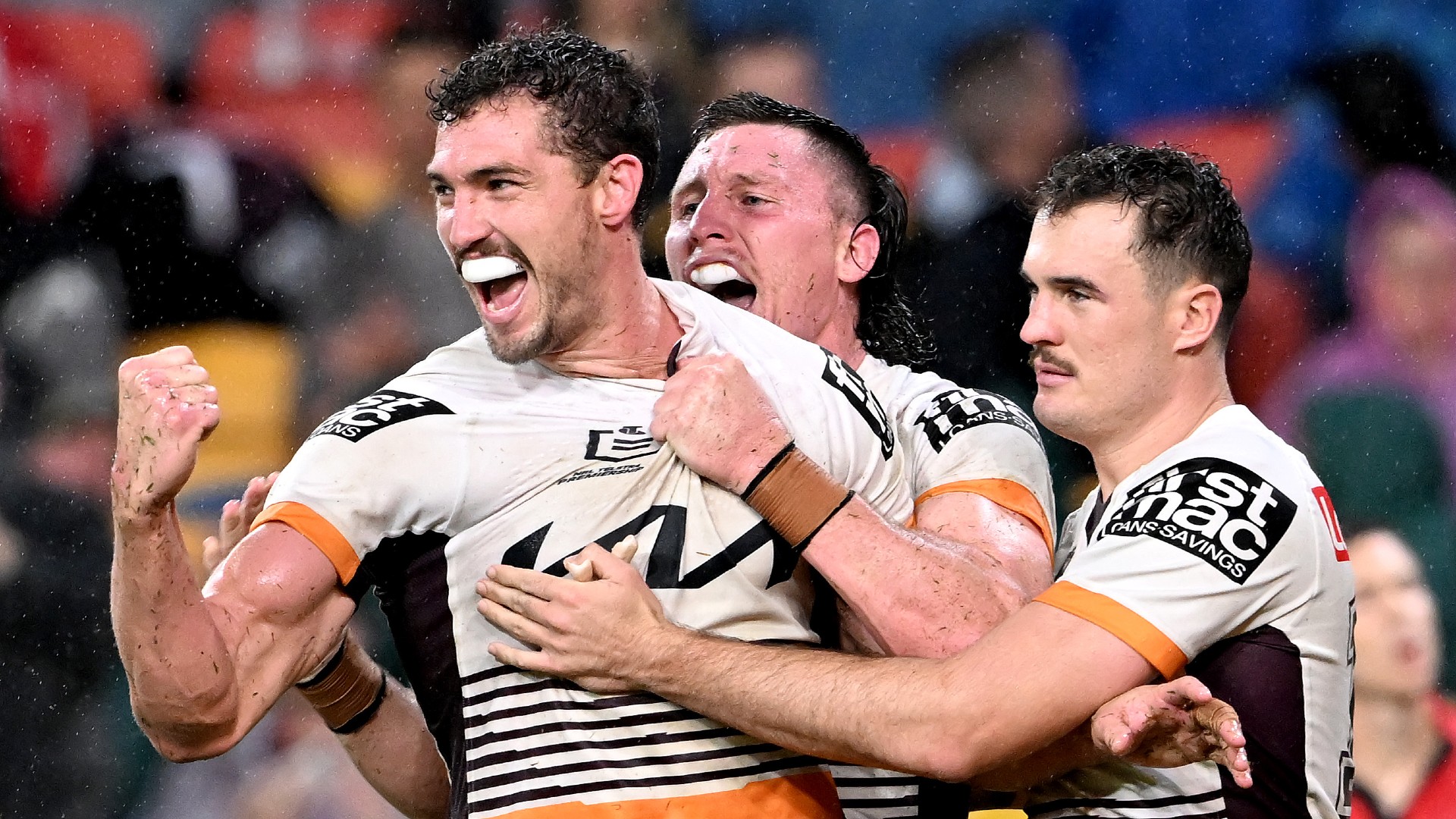 With the Rugby League Players Association targeting a new rule that says those involved in Origin matches must sit out the weekend after those games, as well as before, byes around that time of year are now even more important.

The World Cup being on the calendar for the end of this year means pre-seasons won’t begin in earnest until the middle of January, and the annual All-Stars game is now also facing the possibility of being moved further forward to accommodate the earlier start of the regular season.

The proposal is far from over the line, but it would see the NRL season go for seven full months – the longest-ever on the calendar.