Former Adelaide captain Taylor Walker has broken his silence on the firestorm that has reignited around the club’s infamous 2018 pre-season camp.

The release of Eddie Betts’ biography last week brought the issue back to the forefront of AFL discussion, and new allegations have been made public about incidents that took place during the controversial trip to the Gold Coast four years ago.

In the past few days Betts has been joined by former teammates Josh Jenkins and Bryce Gibbs in shedding negative light on the camp.

Former Crows coach Don Pyke has publicly apologised for any hurt caused, and club bosses on Monday issued a letter to members expressing regret over the saga.

Walker – who captained the Crows from 2015 to 2019 and was in the role when the camp took place – says he has always done his best to support the teammates who had negative experiences on the trip. 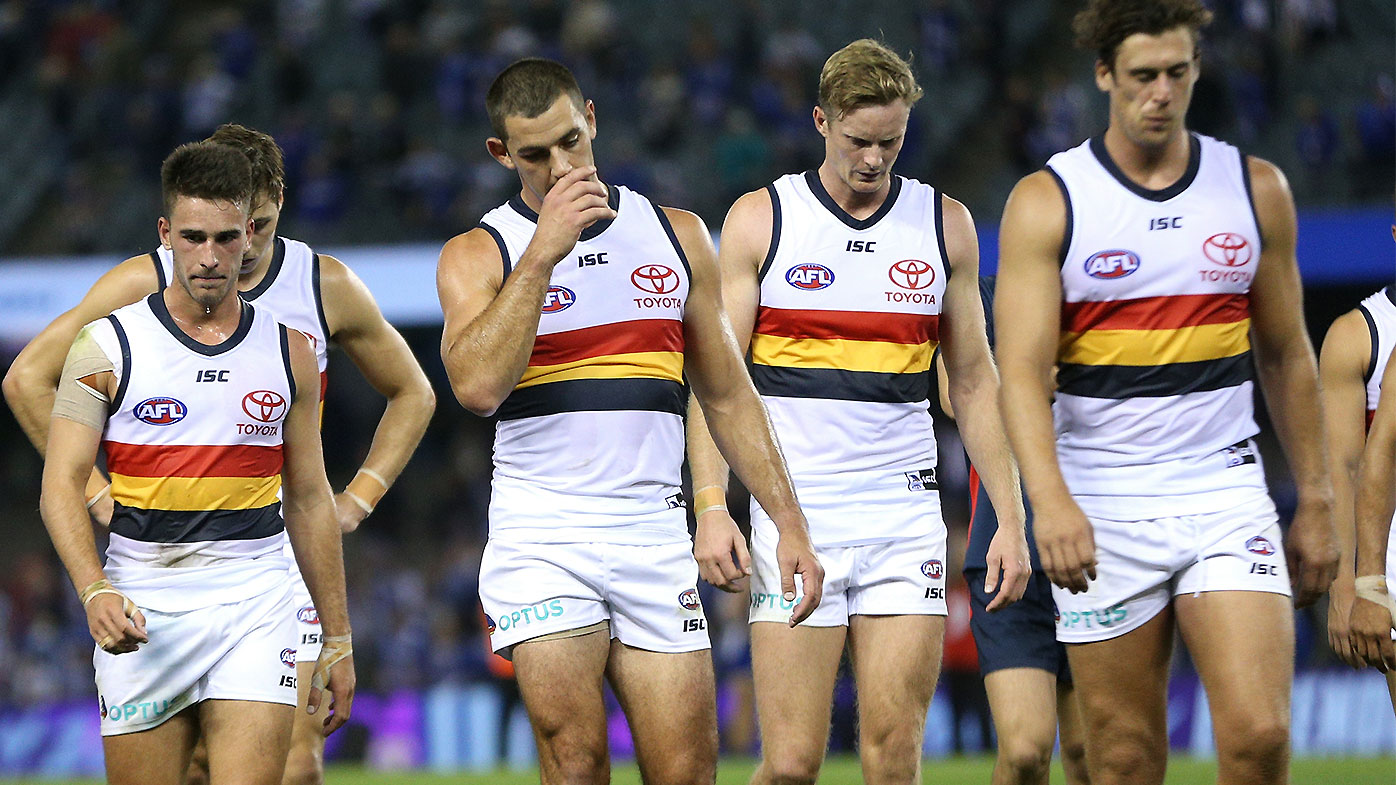 “I can put my head on the pillow at night, and put my hand on my heart and say that I did everything I could,” Walker told Triple M Adelaide.

“I knew something was not right post the camp, I knew blokes weren’t feeling that great about it.

“I was having one-on-one meetings, I was having some confidential meetings at my house to try and work out exactly the path to take and I can honestly say that I did everything I could to try to fix it.” 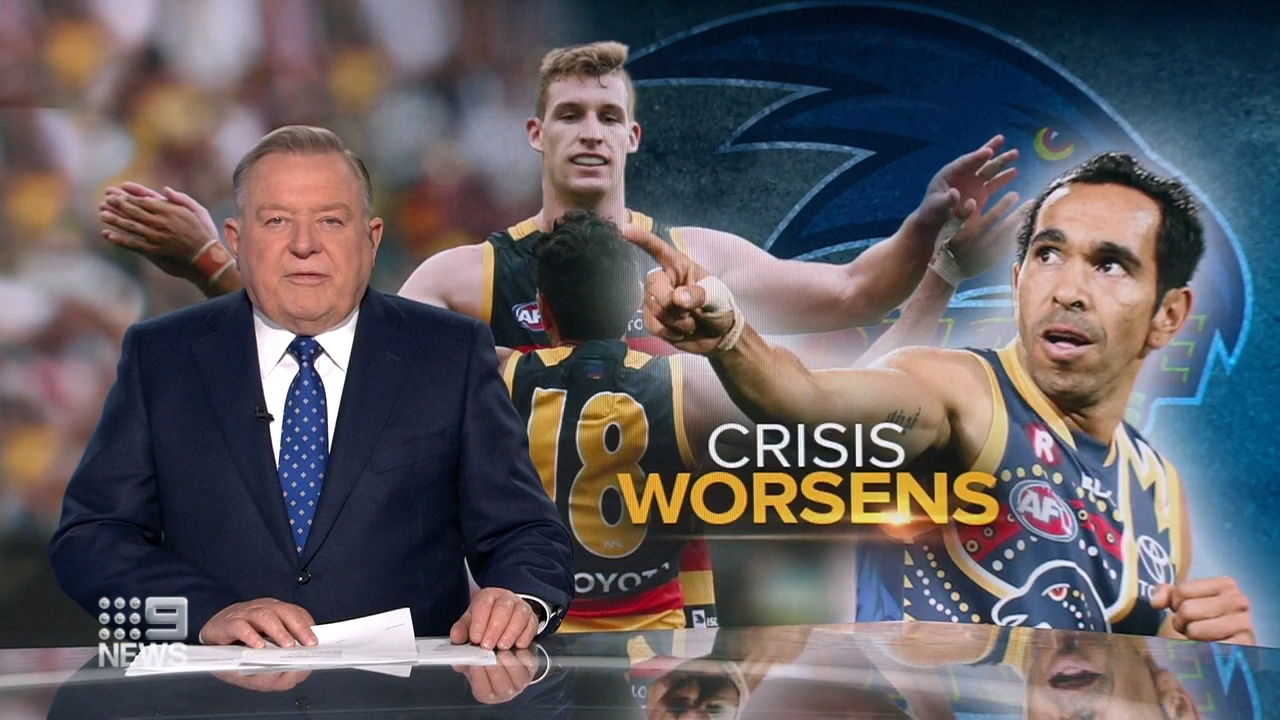 While several players allege to have been negatively impacted by the 2018 camp, Walker says it helped him grow as a player and leader.

“I took a positive experience out of it,” he said.

“But that does not take away from the feelings of hurt that those boys are going through at the moment.”

All Blacks coach lashes out as ban handed down