Veteran Aussie golfer Cameron Percy has made a staggering revelation, claiming countrymen Cameron Smith and Marc Leishman are “gone” from the PGA Tour to join the Saudi-backed LIV Golf Series.

Speaking ahead of the first of three FedEx Cup playoffs, Percy – a top-10 finisher at the Wyndham Championship – said the Australian duo were the latest players to sign with the financially lucrative rebel league. 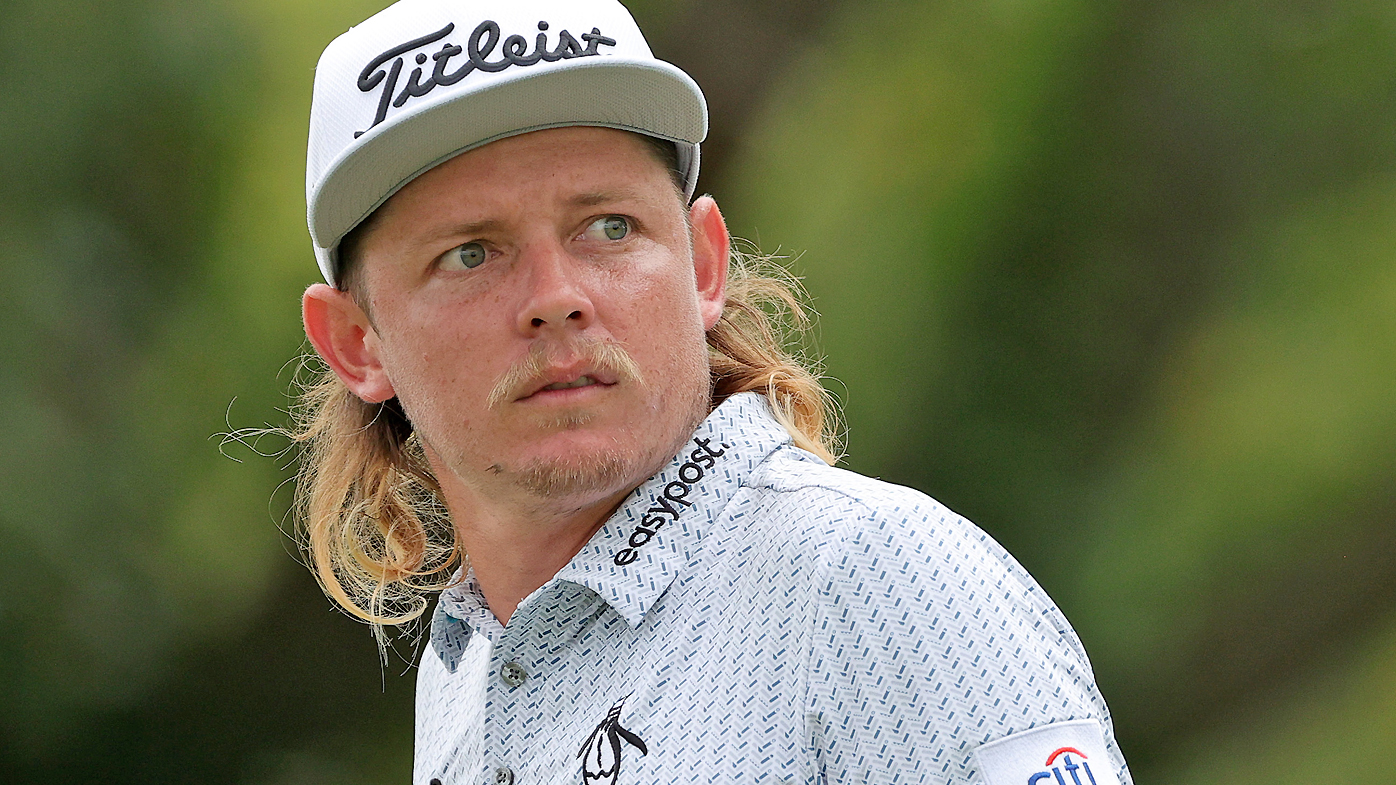 The report comes amid a court hearing into whether three suspended players, who joined LIV Golf, should be granted a temporary restraining order.

Smith, who captured The Open Championship last month, was taken aback when probed about his name being thrown around as a potential defector to the rival tour – a claim he did not exactly deny.

“I just won the British Open and you’re asking about that. I think that’s, pretty, not that good.”

Pressed further, Smith did not rule out a move, stating his team handled those affairs.

“I don’t know, mate. My team around me worries about all that stuff. I’m here to win golf tournaments.”

Now ranked world No.2, if Smith were to jump ship, he would be the highest-ranked player to leave the Tour for LIV. 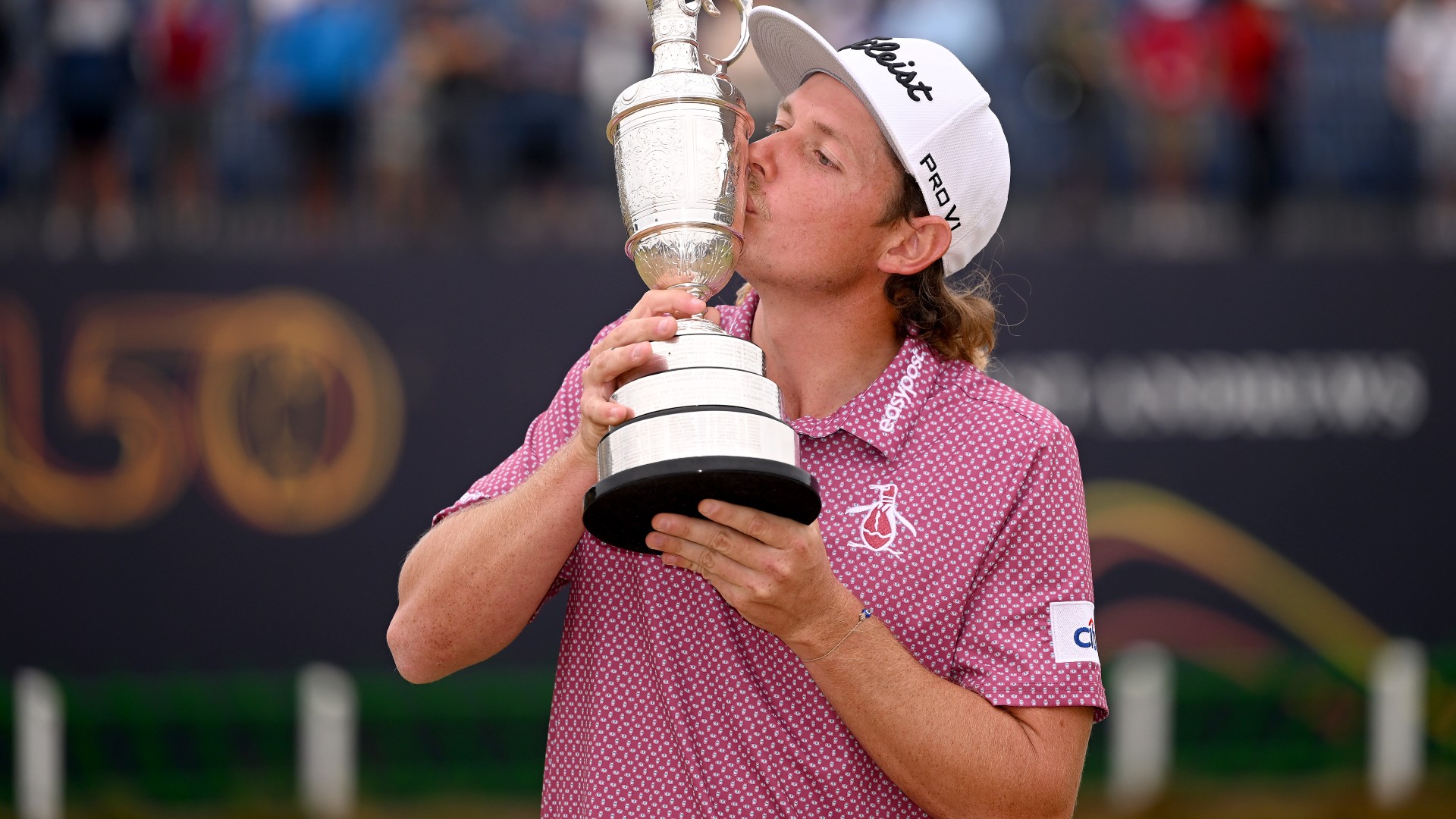 In addition to the bombshell revelation, Percy said the PGA Tour had known for some time that a subversive tour was going to challenge.

“I had a long conversation with Adam Scott and he was very interesting talking to about it, just where it is,” he said.

Former world No.1 Scott previously endorsed LIV Golf, saying in April, “the schedule that they’re proposing is very appealing to probably most golfers” and he would “consider” making a move too.

But Percy voiced his criticism of players who had defected to line their pockets, emphasising the ethical issues surrounding how the league is financed.

“The more and more you look into it, some people don’t care, some people have got a conscience and do care,” he said.

“It really comes down to, you know, ‘they just executed 80 people this week, just chopped their heads off’. They’re not the nicest people in the world.