Former St Kilda forward Eli Templeton is set to make a full recovery after being rushed to hospital on Saturday with a suspected skull fracture and concussion.

The shocking incident occurred while Templeton was representing the Balwyn Football Club in an Eastern Football League game against Doncaster East, when the 26-year-old was thrust over a fence, plummeting headfirst onto the concrete beneath.

The former No.3 rookie draft pick was reportedly unconscious for two minutes after the accident, with the contact also fracturing his skull. 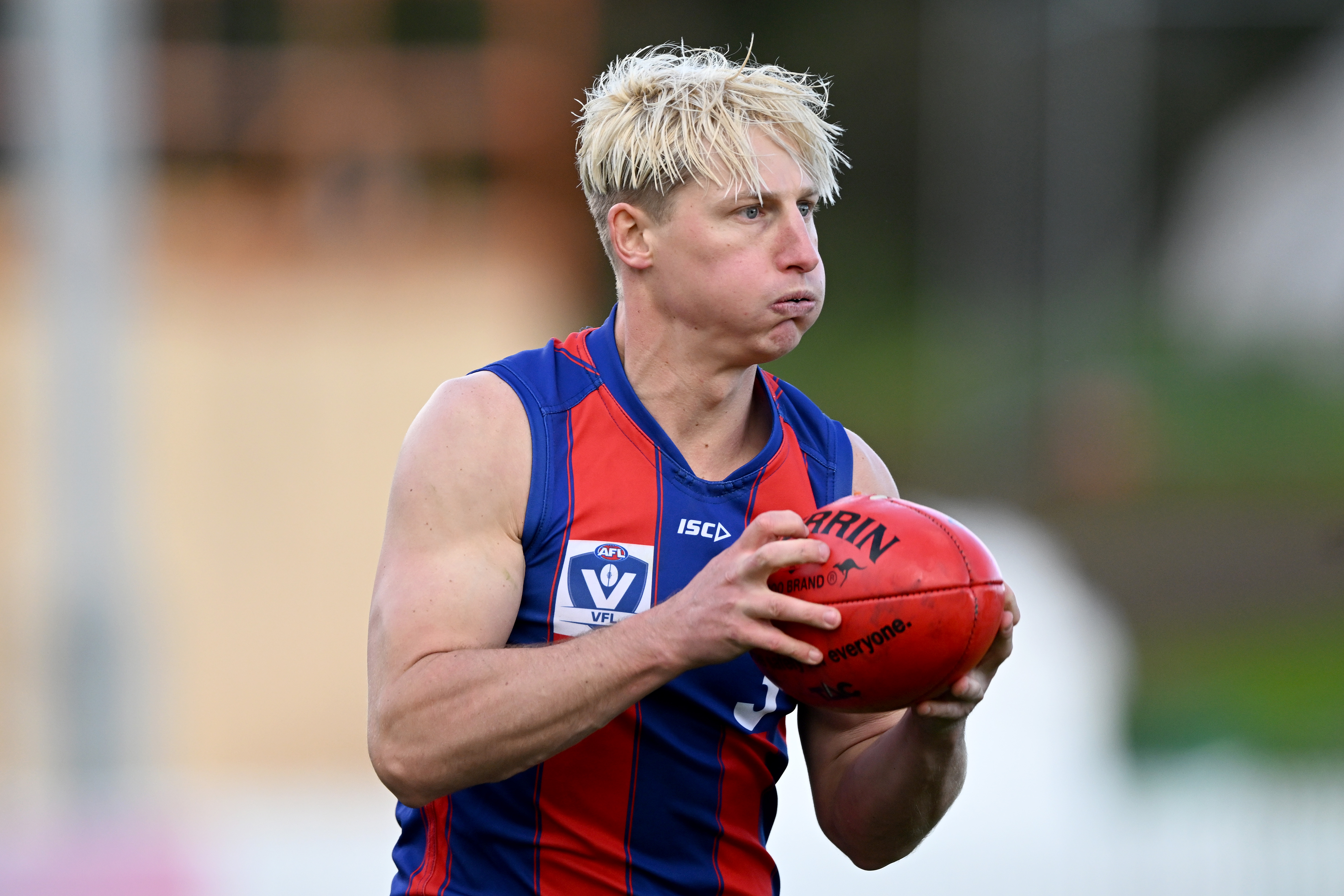 The match was subsequently abandoned early into the third term with teammates and spectators visibly shaken by the scene.

Speaking to local media on Sunday, Balwyn president Richard Wilson said he had spoken to Templeton.

“He’s cognitive and speaking and passing all the tests, which means he’s basically going to be OK,” he said.

“It was one of those unfortunate things that can happen, if he’d been three metres down the field he wouldn’t have hit anything.”

Templeton had been granted permission to play for Balwyn after his VFL side Port Melbourne had the bye in round 20.

Hailing from Tasmania, Templeton played 14 games for the Saints across three seasons before being delisted at the end of 2016.