An English cyclist who finished 24th in the women’s road race has accused the Australian team – who won gold and bronze – of riding a “rubbish” race.

Georgia Baker executed a superb ride over the 112km course to win in a time of two hours, 44 minutes and 36 seconds. She was followed home by Scotland’s Neah Evans and another Aussie Sarah Roy, who worked her tail off to deliver a gold medal for Baker, then held on for bronze.

After finishing well out of the medals, England rider Anna Henderson unloaded on the strategy carried out by the Australian competitors.

“It was a rubbish race. The Australians had a really boring race plan,” she said.

“I thought, ‘You’re strong enough to win the race, and be in the break and win the sprint. So why don’t you race in the race?’.

“I wanted it to be active because I knew it was a course for that. 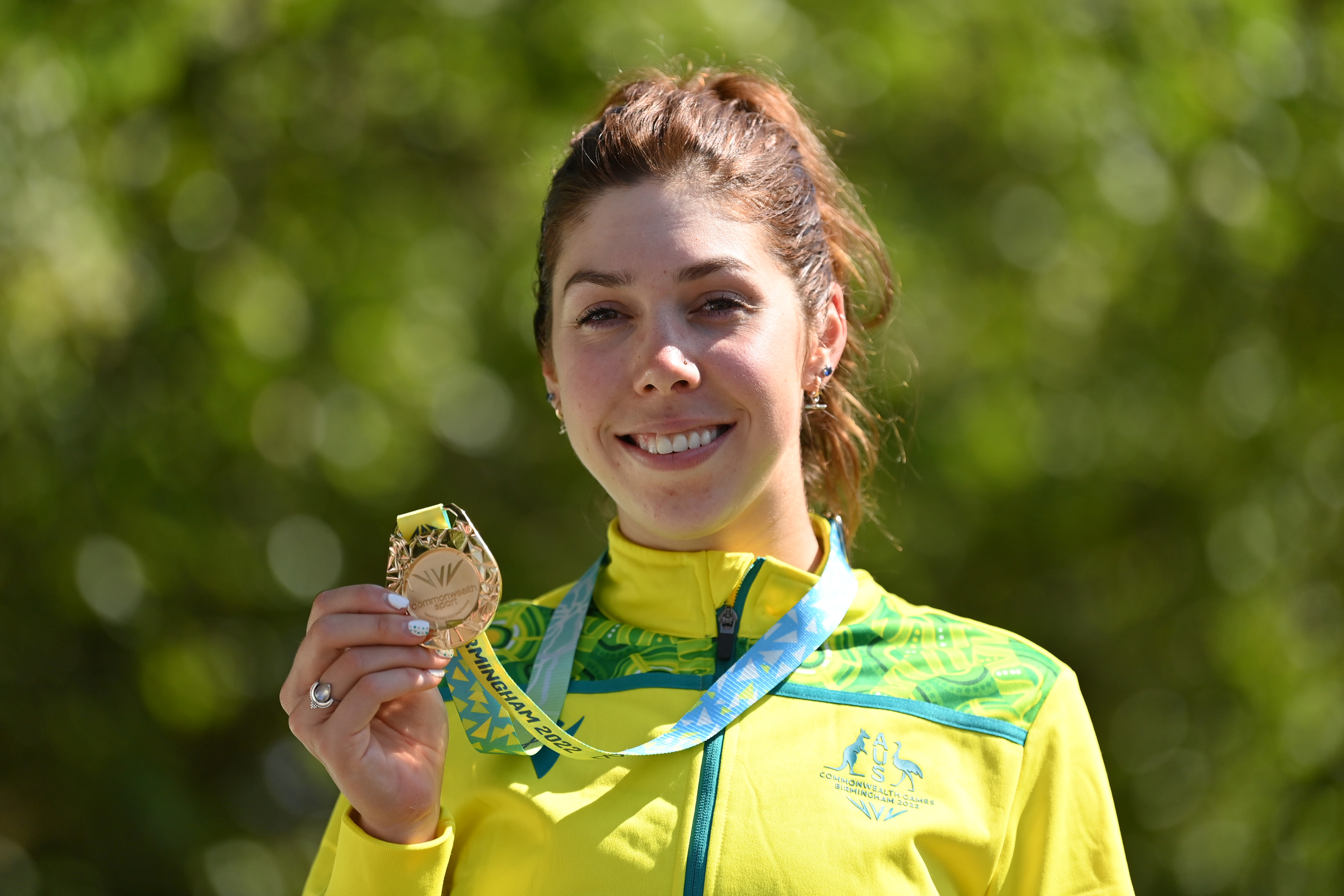 “The Australians just played it really boring, didn’t really make a show of it.”

Ruby Roseman-Gannon, Alex Manly and Roy set the pace for Baker, before the Tasmanian poured out a long surge en route to glory.

Unlike the seething Henderson, Baker spoke glowingly of the Australian tactics.

“The girls did an amazing job covering all the moves,” Baker said.

“For them to nail the final lead out made my ride so easy. I finished with fresh legs and that was the goal. I did the sprint and got my hands across the line. “We made the call out there with about 20km to go and I was feeling good, so we stuck to the plan and the girls (the Australians) led me out beautifully.”

An Australian has won the women’s road race at the last two Commonwealth Games, with Chloe Hosking capturing gold on the Gold Coast in 2018.

Man U booed off the field after horror opener