Power copped a gearbox problem during a lap 26 incident that forced him to come off the accelerator on upshifts, while blipping the throttle on downshifts.

That came after McLaren SP driver Pato O’Ward centre-punched the gearbox of the Team Penske pilot in a clumsy incident. 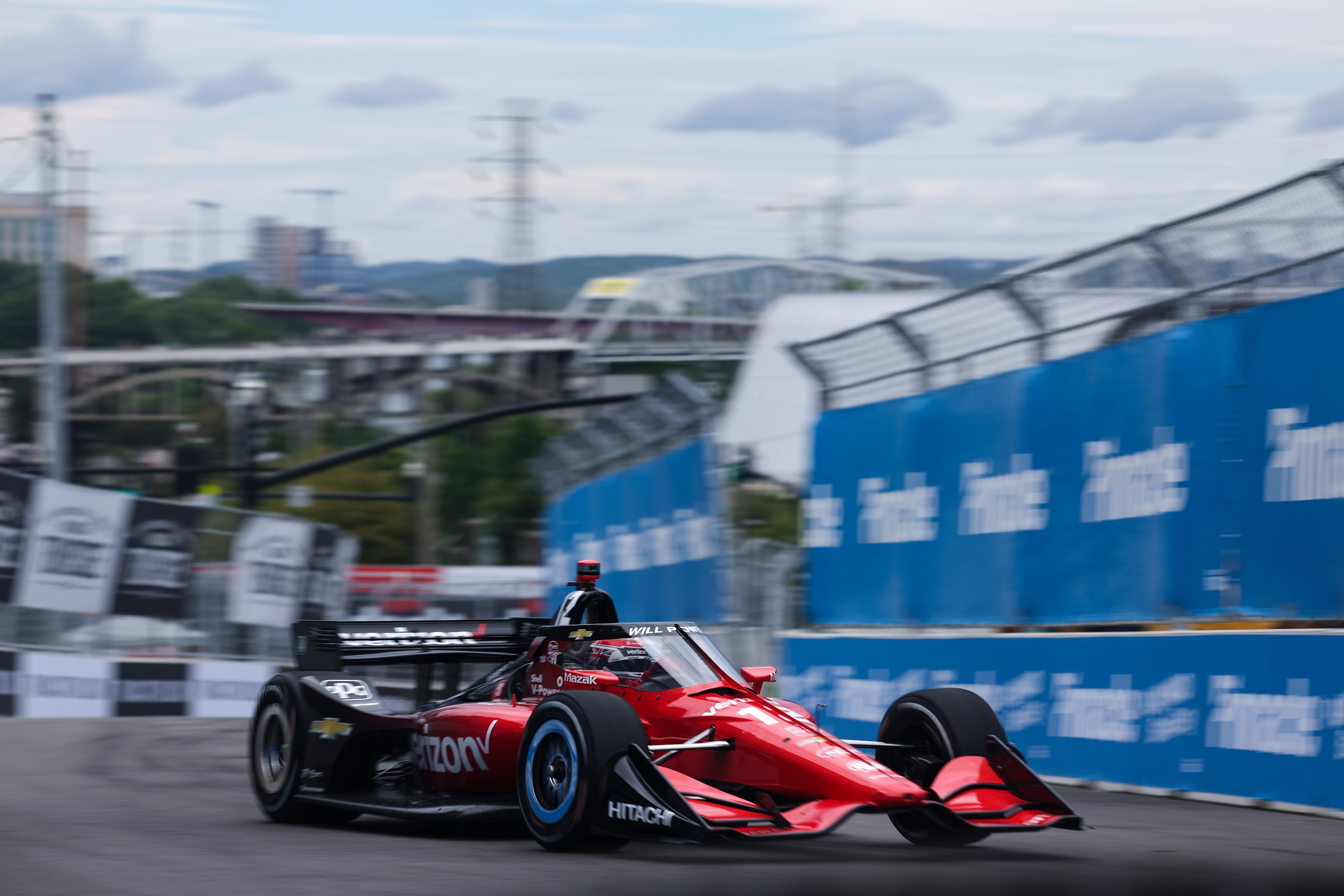 He had been among those to pit late in the race under green flag conditions and cycle to the pointy end of the field when the yellow flag flew shortly thereafter.

Having run as high as fourth, Power faded to 12th between yellow flag periods as he nursed the car home.

However, a string of late incidents eventually saw him finish just shy of the top 10 in 11th.

“Man, we had the gear thing pretty early, it had probably only done 30 laps and got hit from behind,” said Power.

“Whatever they have on the gearbox – it’s happened a couple of times and multiple have, maybe they should change it – if you get hit from behind it knocks out your shifting so you have to manually shift and you have to lift and have to blip the throttle.

“It made it a very interesting day. I sat back and watched so much mayhem. You just wouldn’t read about it,” he laughed. 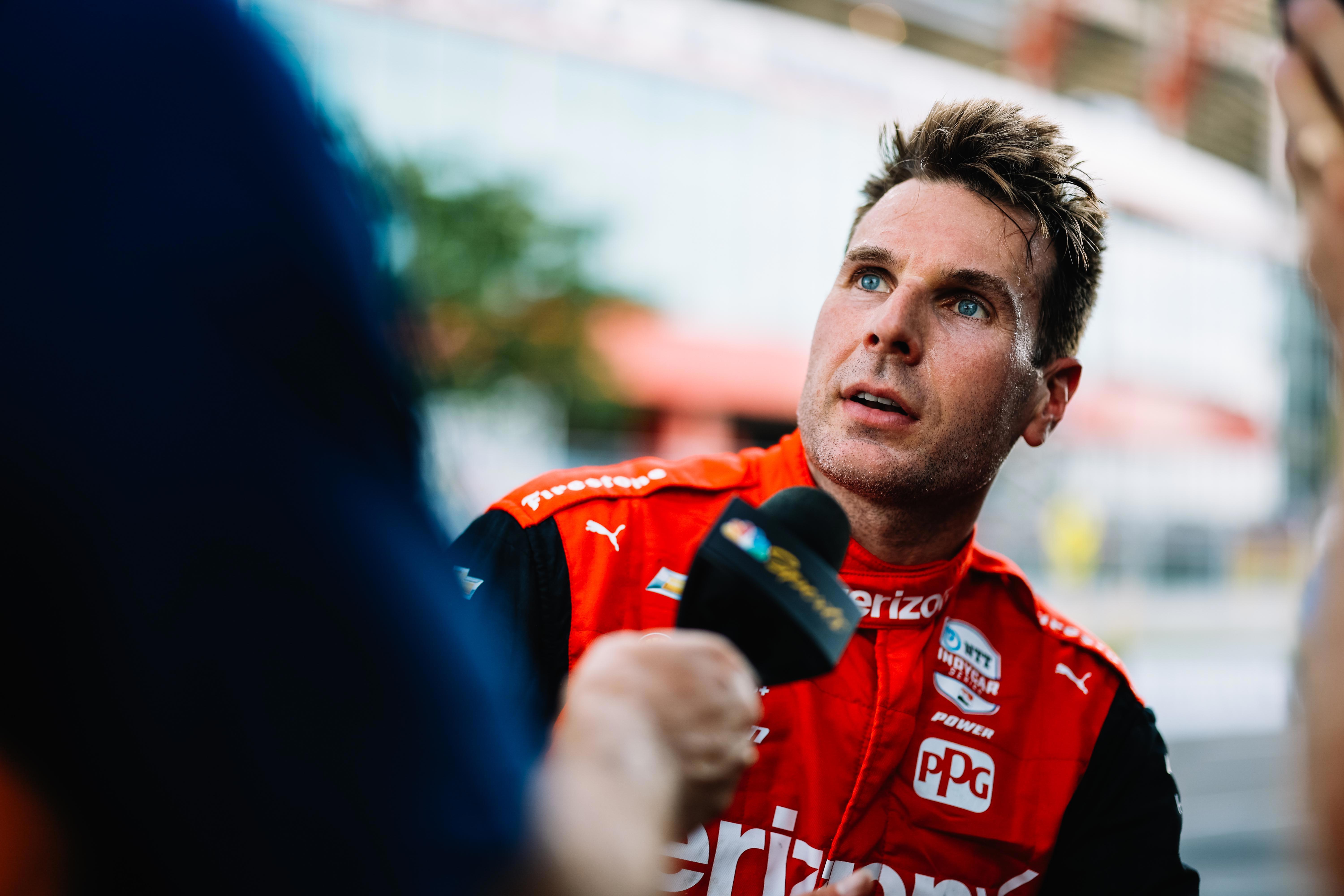 Power retained his lead in the championship despite the lion’s share of his title rivals finishing ahead of him, with the exception of Chip Ganassi Racing’s Marcus Ericsson.

Ericsson is only 12 points adrift of the lead while Newgarden lies 22 points off.

After the inaugural race in 2021 was littered with yellow flag periods and two red flag interventions, Power said he was happy just to finish this year’s edition.

“We thought this was a bit of a wildcard race,” said Power.

“There was going to be a lot of mayhem and if you survive it, somewhat, which we did, we’re still in a great place.

“Still digging deep and we’ll see what we can do in the last three.”

World Wide Technology Raceway in St Louis hosts the third-to-last round of the 2022 season on August 21 (AEST).

The series then heads to Portland International Raceway on September 5 (AEST) before the season comes to a close at WeatherTech Raceway Laguna Seca on September 12 (AEST).