In a gold-medal bout at the Commonwealth Games on Sunday, Australian Callum Peters was reminded of that harsh reality.

The 19-year-old was left to rue a controversial decision that handed Scotland’s Sam Hickey a 29-28 win in an enthralling middleweight clash. 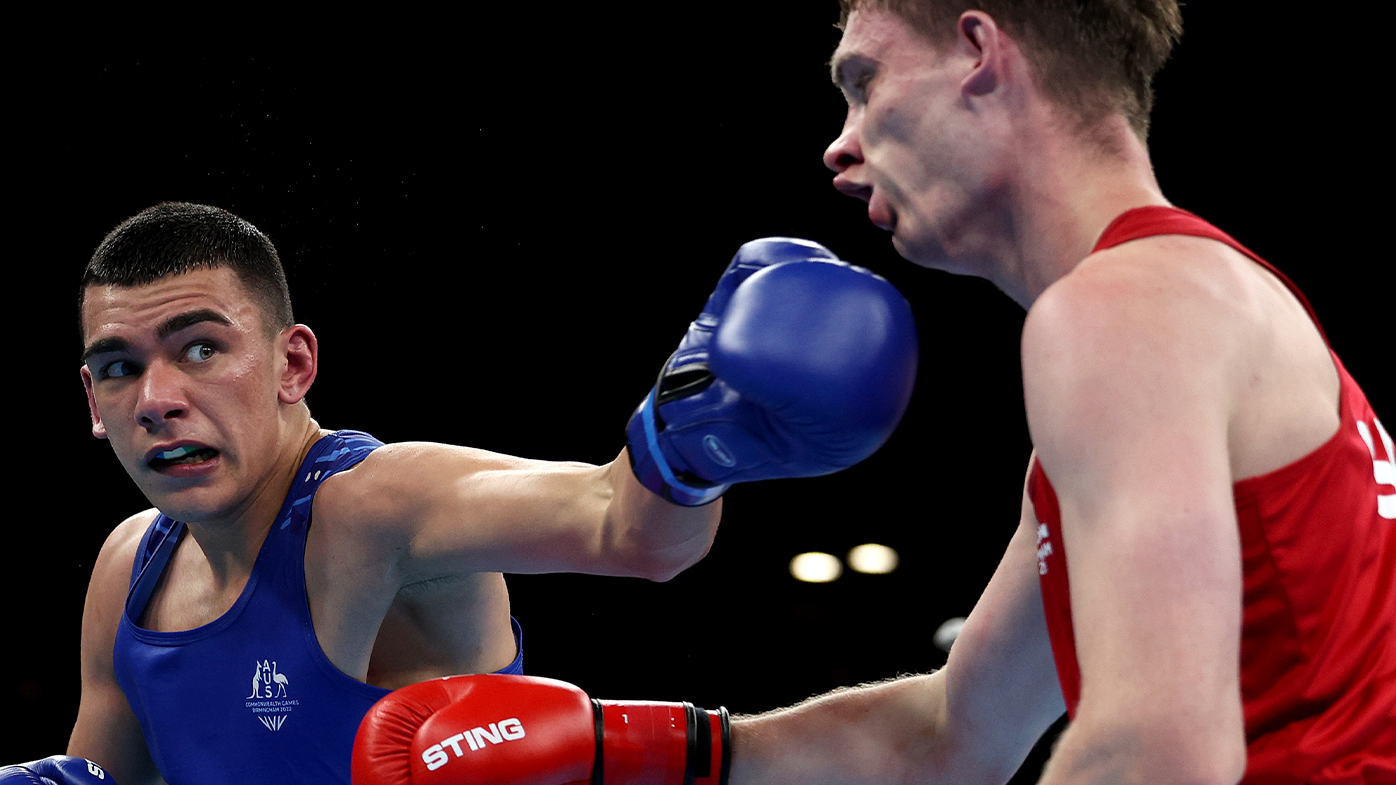 Gunning for gold in the men’s 71-75kg final, Peters dominated the last round but only received four of the five judges’ cards.

One judge bizarrely gave the final round to Hickey, delivering the 22-year-old his one-point win.

“That last round, I thought I landed heaps more punches,” Peters said.

“I thought there were a lot of headbutts throughout the rounds. He got about 16 warnings.

“Oh well. You learn from it.

“I don’t know what they (the judges) see, but I just have to re-watch the fight and see how I went. 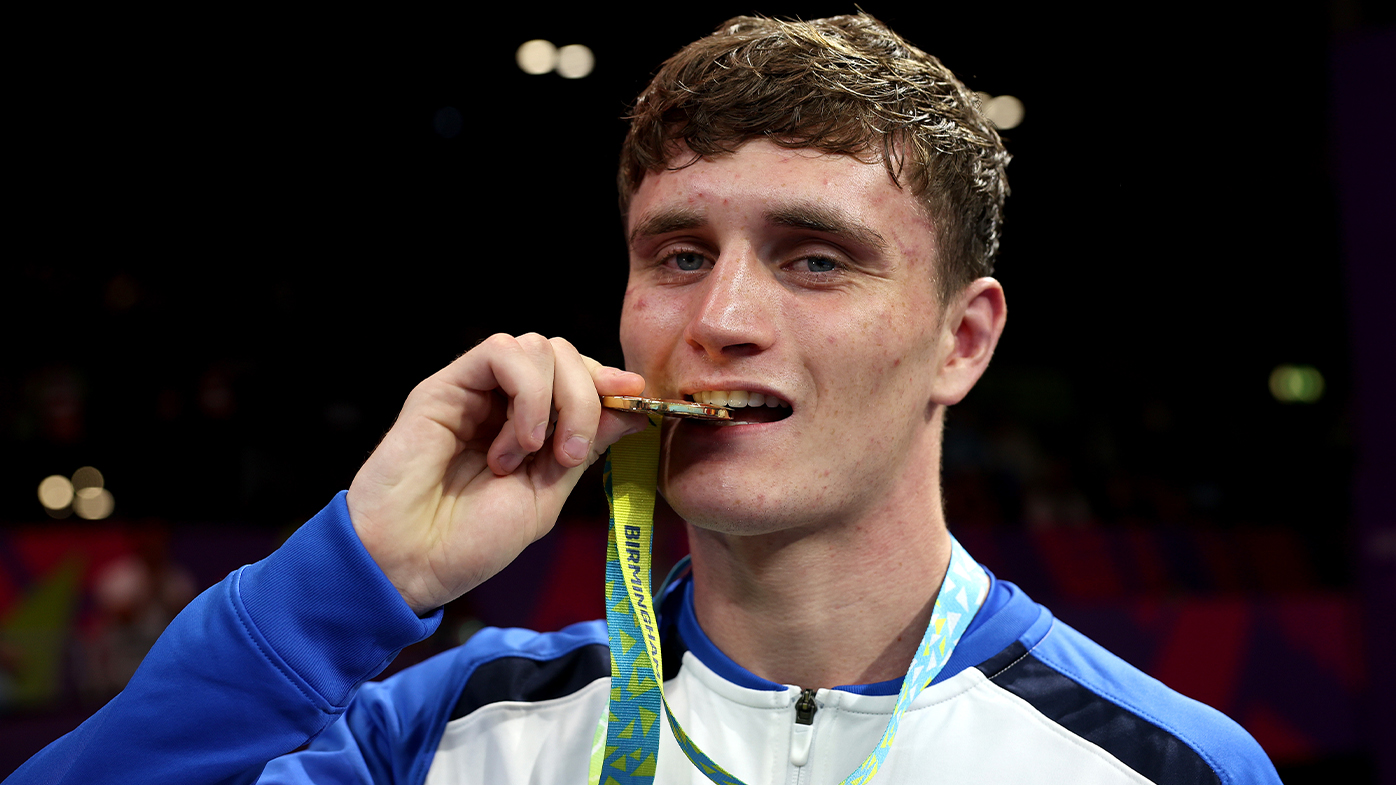 “I can’t wait to get back in there again.”

Sydney Morning Herald sports journalist Phil Lutton was among the angered on Twitter.

“One point the difference in the end, Peters absolutely dominant in that final round and one of the five judges gives it to the Hickey.