Quade Cooper could be racing the clock to be fit for next year’s Rugby World Cup after what is believed to be a devastating ruptured Achilles soured a famous Wallabies comeback win over Argentina.

The veteran playmaker suffered the non-contact injury early in the second half of the Rugby Championship opener in Mendoza and the team suspect the worst-case injury.

Cooper was playing his first game since missing the England series in July with a calf injury and performed strongly before crumping to the turf. Achilles ruptures tend to take a full year or more to recover from and the 2023 World Cup in France kicks off in September.

Cooper tweeted after the match that “the obstacles in the path becomes the path.”

“Really happy with the character, we had a couple of late changes and losing a key guy within the game. That’s the thing about this group, there’s a lot of character and courage and they stood up.” 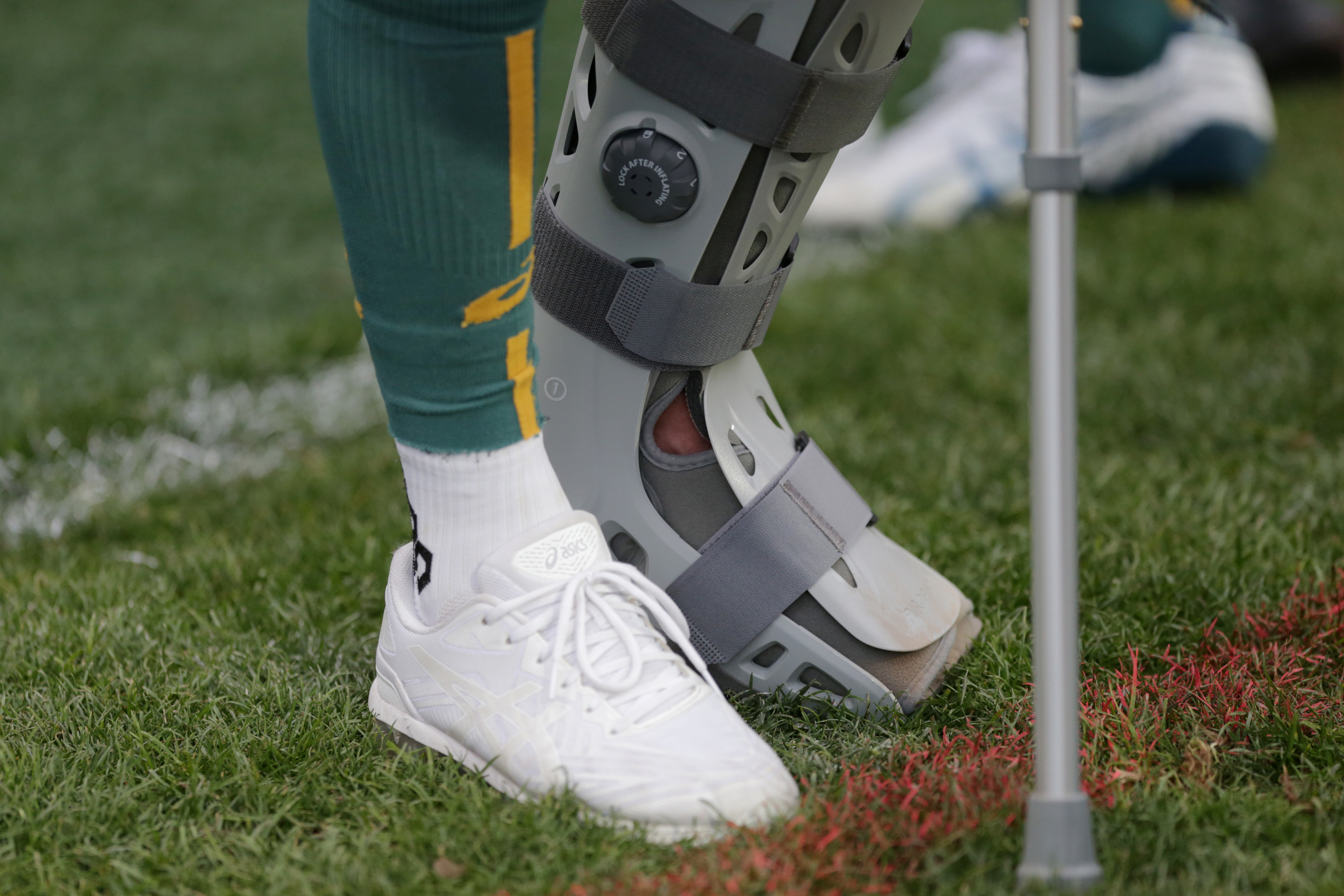 Reece Hodge filled in admirably at five-eighth in the second half as the Wallabies claimed a bonus point in the 41-26 win.

But Rennie is likely to turn to either Noah Lolesio or James O’Connor at No.10 for next weekend’s Test against the Pumas in San Juan. 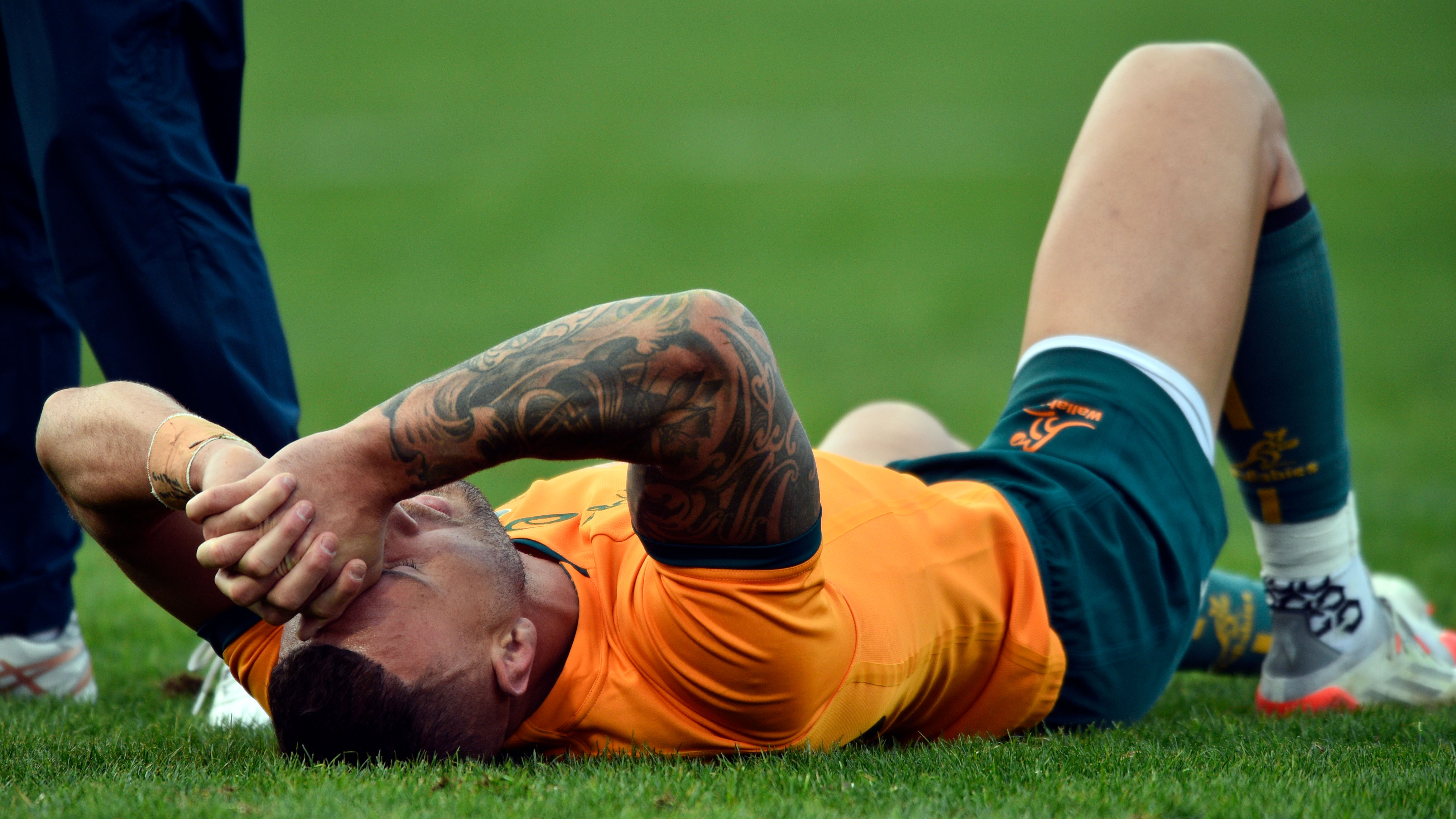 EXCLUSIVE: Key Excerpts from President Trump’s Speech at CPAC 2022 in DFW – “This Is No Time for Complacency”