The Olympic sport of triathlon has said transgender women can continue to compete in its female category at international events, though it has imposed tougher eligibility rules.

Triathlon’s policy of requiring transgender athletes to show a lower maximum level of testosterone — 2.5 nanomoles per litre — maintained for at least two years is in line with cycling’s rules announced in June.

Any transgender woman who “has competed as a male in any sporting competition” must wait at least four years before being allowed to compete in women’s events, World Triathlon said.

Triathlon is an endurance test with the women’s Olympic event requiring athletes to complete a 1.5 kilometre swim, 40km cycle and a 10km run.

“The policy that we have just approved shows that we are prioritising the fairness principle but showing inclusiveness,” World Triathlon president Marisol Casado said in a statement. 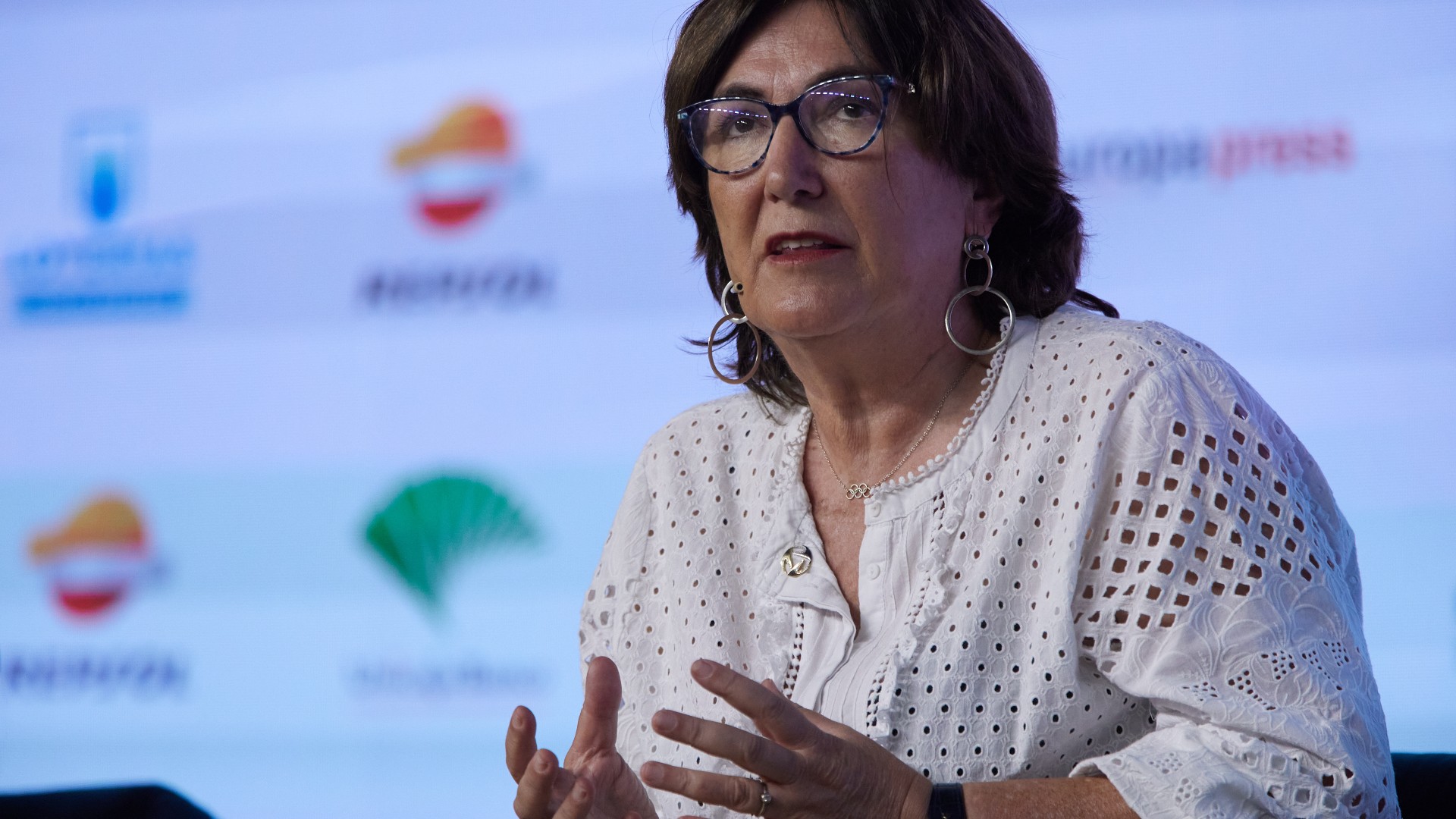 “It is fully aligned with the IOC’s recommendation, and similar to what other (governing bodies) have done in the last months,” said Casado, who is an International Olympic Committee member alongside International Cycling Union (UCI) leader David Lappartient.

The UCI cited the “important role played by muscle strength and power” in cycling when deciding its rules.