Bulldogs supremo Phil Gould has responded to speculation linking former Canterbury playmaker Josh Reynolds to a return to the club for 2023.

The general manager of football said he’d chatted with Reynolds recently about an off-field role at Canterbury, the club at which he played 138 NRL games between 2011 and 2017, including two grand finals.

Fox Sports reported the Bulldogs had offered Reynolds, one of the club’s favourite sons, a one-year deal for next season.

“I hate having to respond to rumours,” Gould wrote. 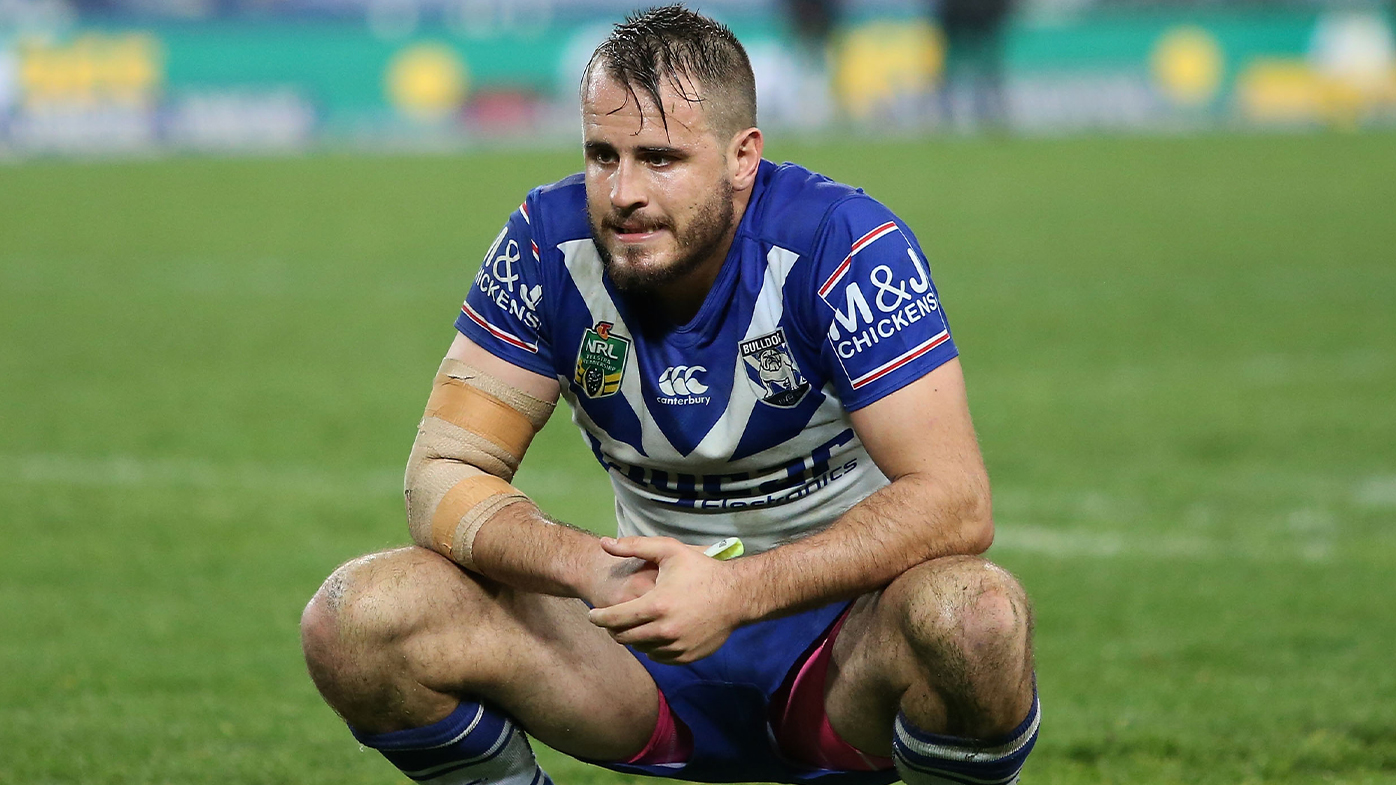 “But for the record. Josh Reynolds sent me a message from UK two months ago saying he was returning to Australia and that he’d like to assist in junior league and/or community programs.

“I told him to come see me when he gets home.

Reynolds and another former heart-and-soul Bulldog in James Graham departed the club after the 2017 season due to salary-cap pressure.

He played 25 UK Super League games with Hull FC across 2021 and 2022, before the club released him in June.