The Supercars regular is making his Trans Am debut as part of a mammoth 29-car field at Queensland Raceway.

Kostecki’s admission came at the well documented expense of Shane van Gisbergen but brings just as much expectation that he’ll be a front runner. While Herne’s focus is primarily on the title, it’s a rare opportunity to test himself in equal machinery against one of Australia’s best drivers.

“It’s been very hard to get my name out there in Trans Am as we just haven’t had that benchmark there,” Herne told Wide World of Sports.

“So to have Brodie there – he’s raced NASCAR-style cars before, he’s obviously raced in Supercars as well – it’ll be good to compare myself against him. I’m quietly confident in the pace that we have in the GRM cars and in myself to be able to at least push him.

“Whilst, yes, he does race in Supercars and has more seat time than I do currently, he’s only human. I don’t expect him to be anything too special to the fact that I won’t be able to keep up with him.

“Trans Am, we’ve all been racing these cars for long enough now, there’s not too much left in them. Whoever the best driver on the day wins. I think there’ll be probably seven, eight, nine cars that could win the race, come Sunday.

“To have someone who’s a current Supercars driver in the spotlight, it’s gonna be good – not only for the drivers to get a benchmark of where we sit but for the fans as well, to see how the drivers in Trans Am rank.

“It’s hard for the fans to get a read on where everyone sits, but I think after this QR round everyone’s gonna realise how competitive the Trans Am field is. It’s just going to go from strength to strength.” Herne says the category is an attractive option for up-and-comers who don’t necessarily have the budget to compete in Supercars.

“It’s a category that 100 percent gets under-represented,” Herne said of Trans Am.

“We’ve got some of the best drivers in Australia who haven’t got the budgets to make it into the top leagues and in front of all the TV screens, which is where you go to get your name out there.

“Motorsport is a very hard world. It’s not like the AFL, where if you’re a good player you get pulled through the ranks and straight to the top. 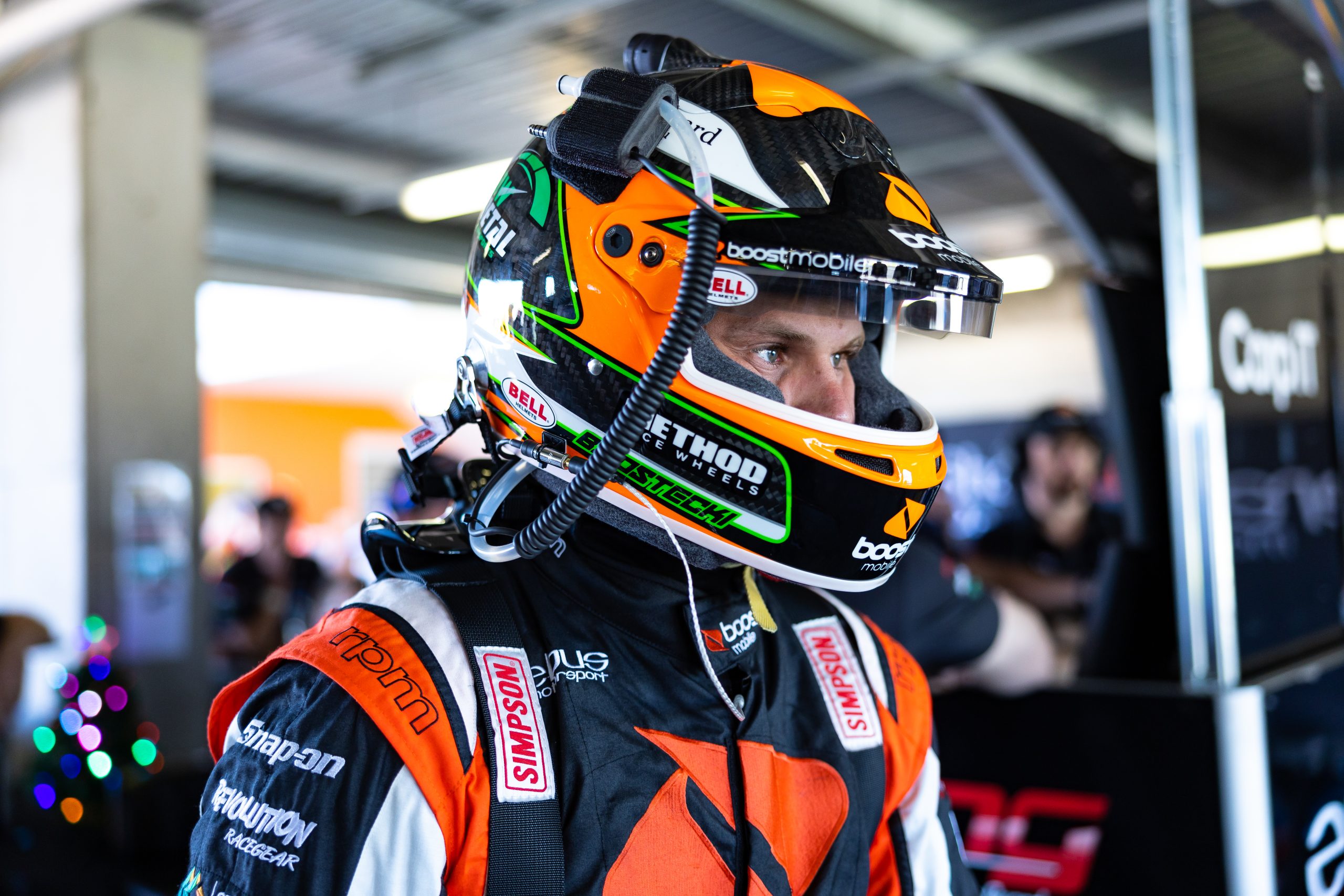 “For a lot of people it’s just not attainable to do that on the budgets they’re on. Trans Am has been a great breeding ground for myself to race and get that TV coverage. I definitely didn’t expect Trans Am to gain so much traction in the speed it has.

“It’s definitely solidified itself in Australian motorsport as one of the go-to categories and probably one of the bigger categories in the country now. It’s back to the old-school form of racing where the cars are basic and the drivers have to work hard to get to the front.”

The Supercheap Auto TCR Australia Series headlines proceedings at Queensland Raceway across August 5-7 for what will be the fifth round of its calendar.

SpeedSeries coverage will be live and ad-free, exclusively on Stan Sport with a bumper 12 hours of broadcasting across Saturday and Sunday.