Alastair Clarkson and his management have met with North Melbourne president Sonja Hood, with the club going “all in” on the mastercoach, according to Eddie McGuire.

Clarkson has begun the interview process as he looks to find his next AFL home, with the four-time premiership winner also meeting with the GWS Giants, who are currently without a coach for next season.

The 54-year-old’s manager, James Henderson, told McGuire the meeting with North went “very well”, calling it a “worthwhile experience”, with the two parties set to reconvene in the coming fortnight.

“North Melbourne have gone all in on Alastair Clarkson, there is no Plan B at the moment,” McGuire told Nine’s Footy Classified. 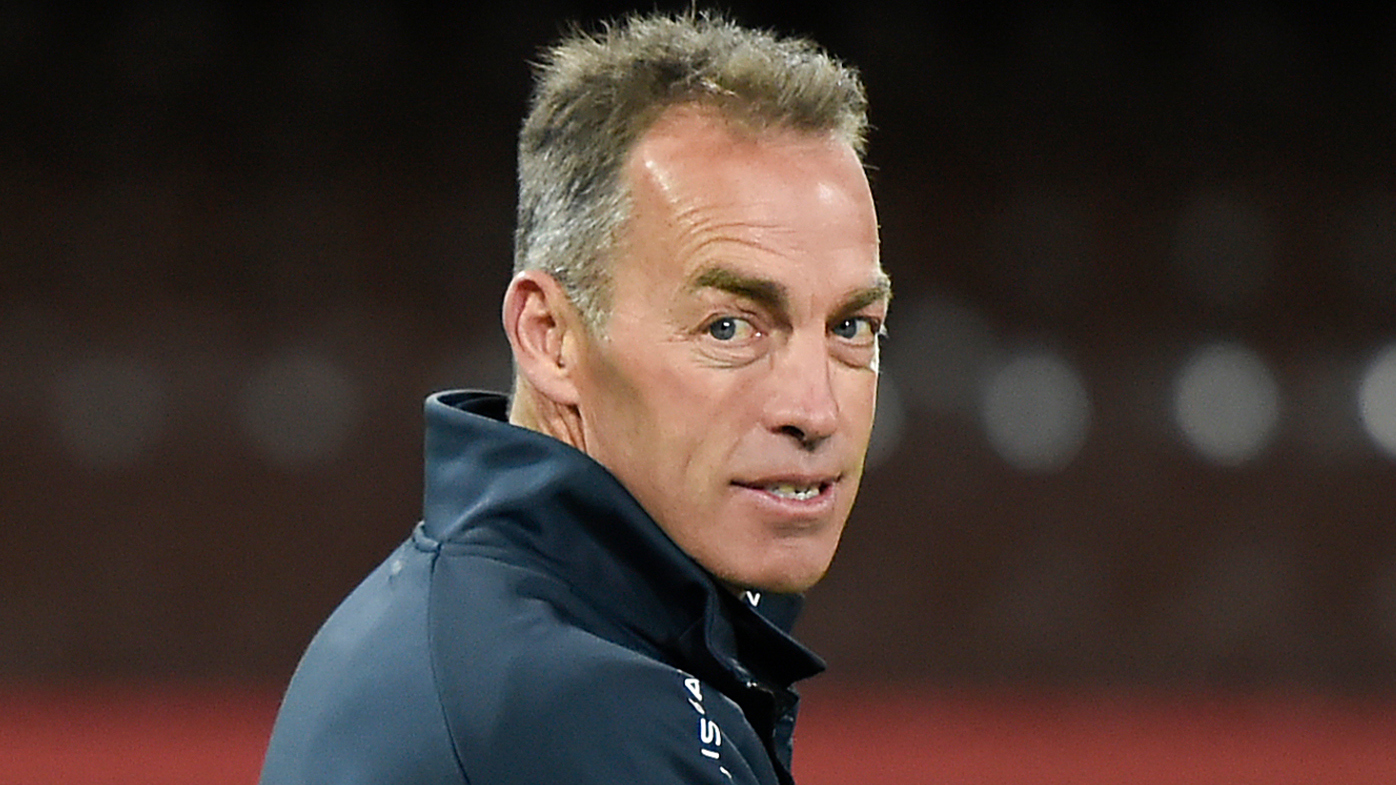 “If he doesn’t go they’ll come up with a Plan B, but they have shown they want him.

“My understanding is that Alastair Clarkson is now thinking more about coaching next year than not. His management has said, ‘You know you don’t have to coach next year’, and I think he’s thought, ‘You know what? I’m a coach so I’m going to coach’.

“North are now a real chance to land this bloke, but he wants to bring his own team and he’s put his team together. Part of his thinking might well be do they all want to go and live in GWS or can we do this at North Melbourne.

“There’s no doubt that the list at GWS attracts Alastair Clarkson, but the romance and maybe the practicalities mean that he could well be the coach of North Melbourne.” 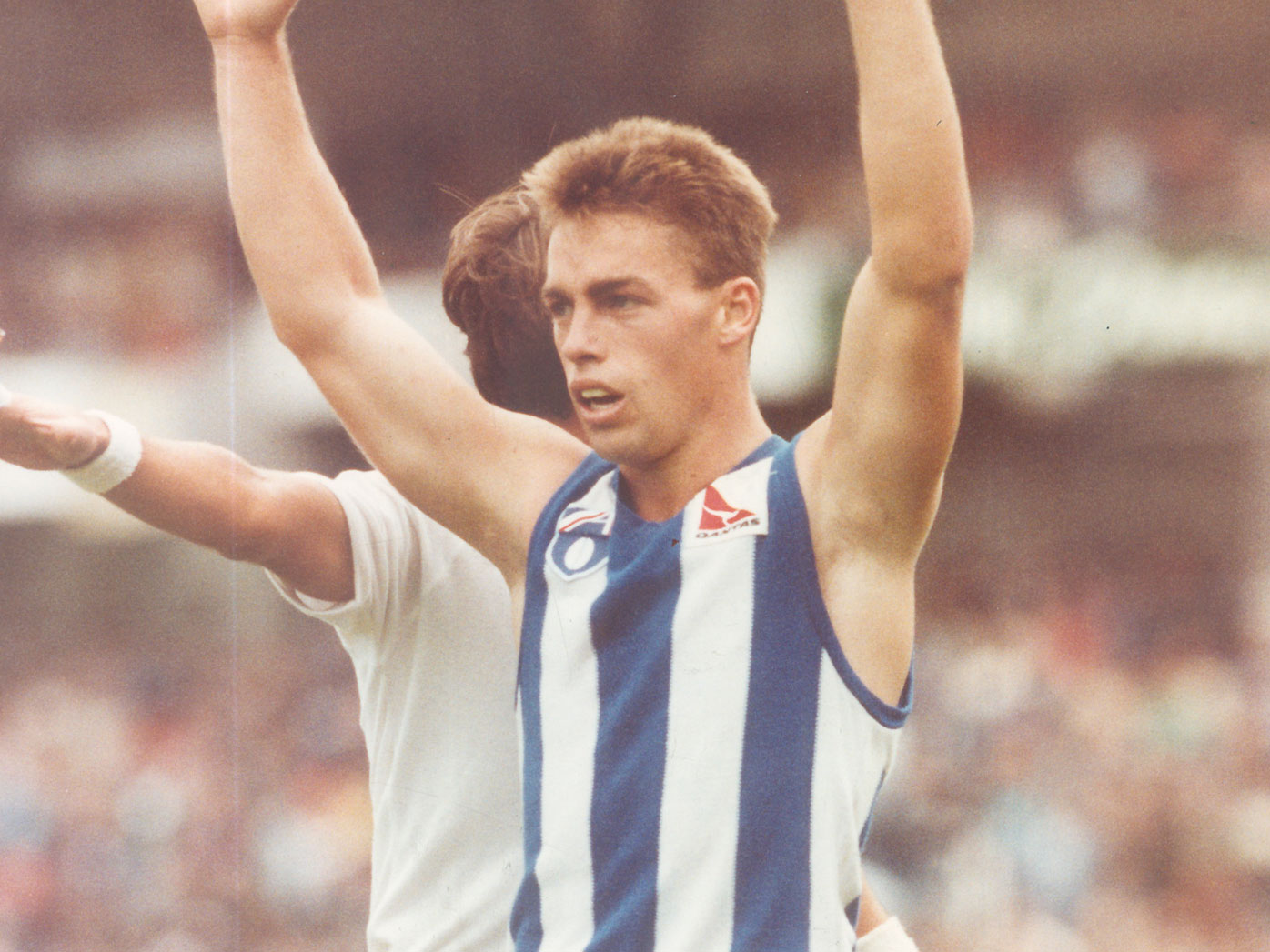 Clarkson is one of four coaches to have been interviewed by the Giants, a list which includes current interim coach Mark McVeigh, as well as lead Melbourne assistant Adem Yze and Richmond assistant Adam Kingsley, according to Matthew Lloyd.

While the Kangaroos are still no certainties to land the biggest fish available on the coaching market, former AFL coach Ross Lyon praised the club’s “singular focus”.

“They really need to go all in. It’s a really good sign,” he told Footy Classified.

“If he can bring in his key people it’s probably a high performance coach, a football analyst, a football manager, those real pillars of success around him. He knows what needs to be done (and) he knows who to bring.

“It’s a super plan. I think he gets time there. No one expected them to make the eight. They’ve got greenshoots, a young midfield, but the dynamic wasn’t working there (with David Noble), so they made the change. 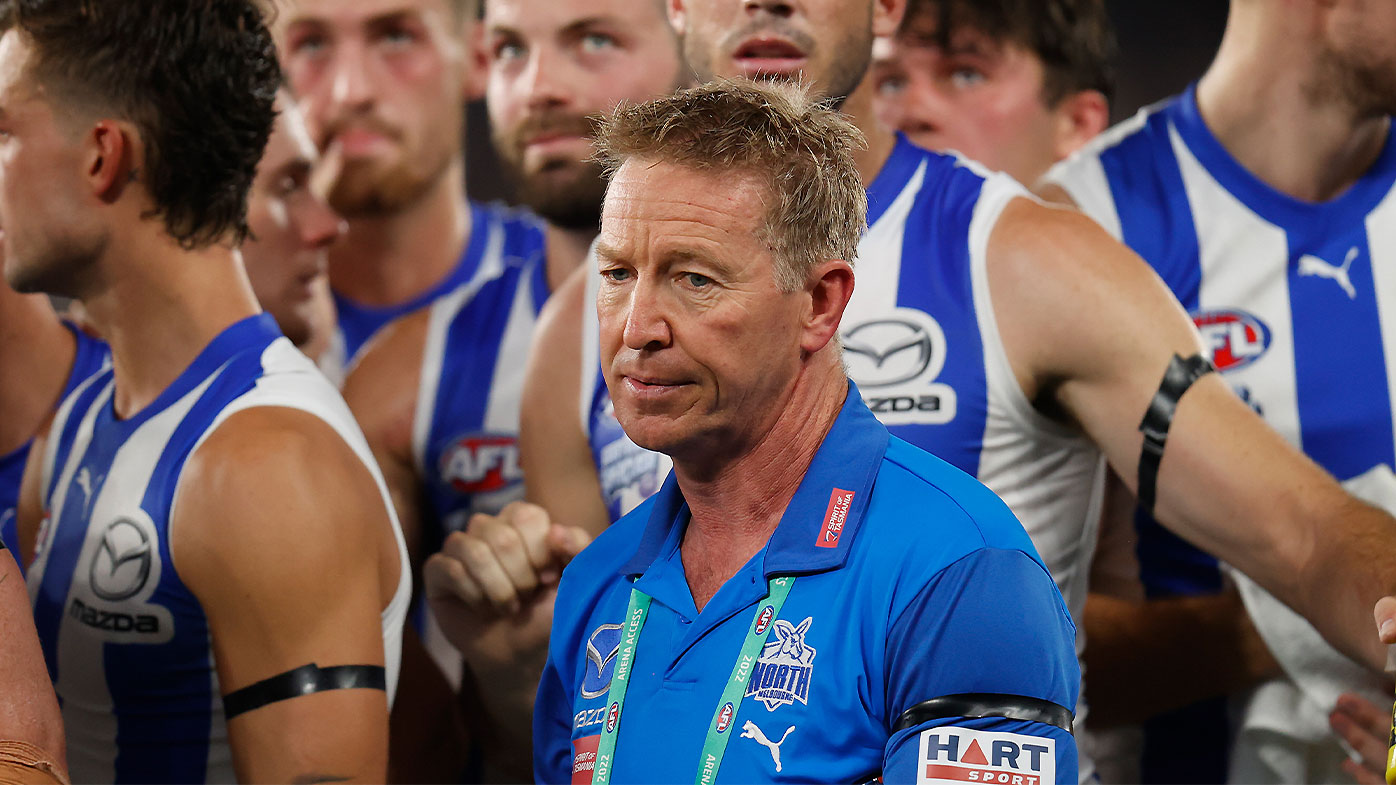 “He’ll get time and he’ll build a great environment.”

Port Adelaide is also a club that has been linked with Clarkson, having slid out of the top eight this year, but McGuire believes the club is reluctant to part ways with current senior coach Ken Hinkley, who has a year to run on his contract after this season.

“They believe that he is the man, if you’ve got a good coach stick with him at least for the next year,” he said.

“It would take something quite incredible (for Hinkley’s departure). Maybe Ken gets to the end of the year and says, ‘You know what? I haven’t got anything more to give’.

“I think it’s more he would have to leave rather than Port sacking him, unless they get flogged in the last three weeks.”

Chalmers’ tactics under fire after upset