The Aussie tour veteran suggested it was rich for the States to lock out Novak Djokovic over his vaccination status, while so many Americans seemingly struggle to abide by the laws themselves.

America requires tourists from outside the country to be vaccinated against COVID-19 before they can enter.

The law means Djokovic is not able to compete at the US Open, which begins later this month. The Serbian champion was booted out of Australia at the start of this year for the same reason. 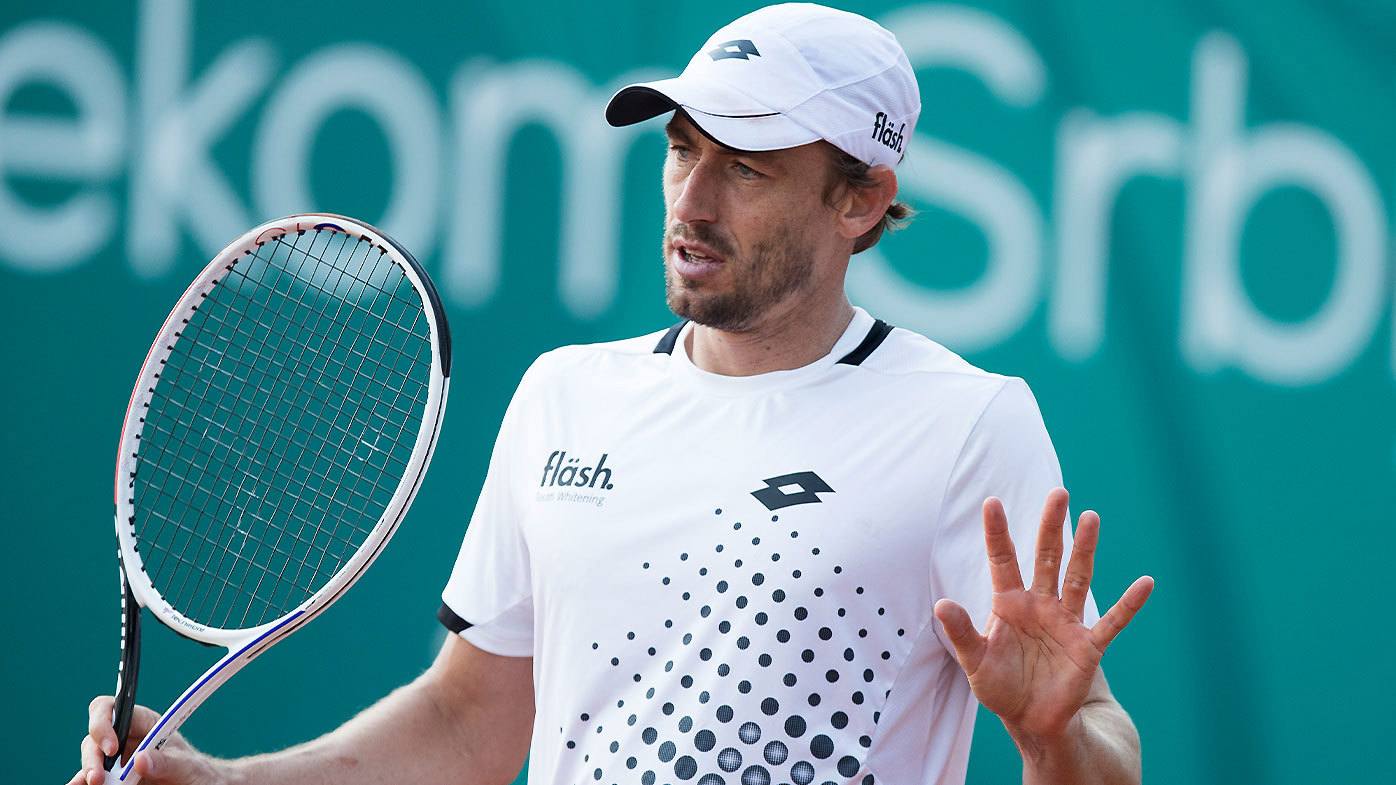 Millman – who has withdrawn from an ATP 250 event in Mexico after contracting COVID-19 – was obviously unimpressed by seeing people flout the rules.

“I was just in the states (sic) and it didn’t really feel like too many were following any recommendations or guidelines there,” he tweeted from isolation.

“Which is fine, but therefore I can’t see then why (Djokovic) can’t come and compete.”

The suggestion from Millman sparked a heated debate, with American followers unimpressed by his criticism of the rules as well as his push for Djokovic to play in New York.

“Let me be clear, if everyone in the country was following guidelines then I’m all for them enforcing a vax entry policy,” he said.

“But from what I saw pretty much no one was, the tournament allows non-vaxxed (American) citizens to play and only 30 per cent have had a booster.”

The debate raged on despite his move to pour cold water on it.

Millman, 33, eventually got fed up with the replies.

“Twitter is full of people having all types of opinions on different matters but when an athlete has an opinion on something that is not to do with their sport they are told to ‘stick to your sport’,” he tweeted.

Last month it was reported thousands of people had signed an online petition calling for the US Tennis Association to allow Djokovic in to the country to play.

The US Open kicks off on August 29.