Australian boxing legend Johnny Famechon has died at the age of 77.

Famechon was born in Paris and migrated to Australia at the age of five.

In a relatively short career, Famechon became the Lineal and WBC featherweight champion in 1969, after beating Cuban José Legrá on points in London.

THE MOLE: Coach rift revealed as Knights star wants out of club

He defended that title against Japan’s Fighting Harada in a controversial points decision.

In a rematch six months later in Japan, Famechon knocked Harada out in the 14th round.

In May, 1970, Famechon lost on points to Mexican Vicente Saldivar, retiring soon after at the age of 25, having won 56 of his 67 professional fights.

“As a human, he was second to none. He was such a beautiful man,” former world champion Jeff Fenech told 2GB.

Famechon’s life was changed forever in 1991 when he was hit by a car in Sydney and badly injured. He suffered brain damage and a stroke and was lucky to survive. 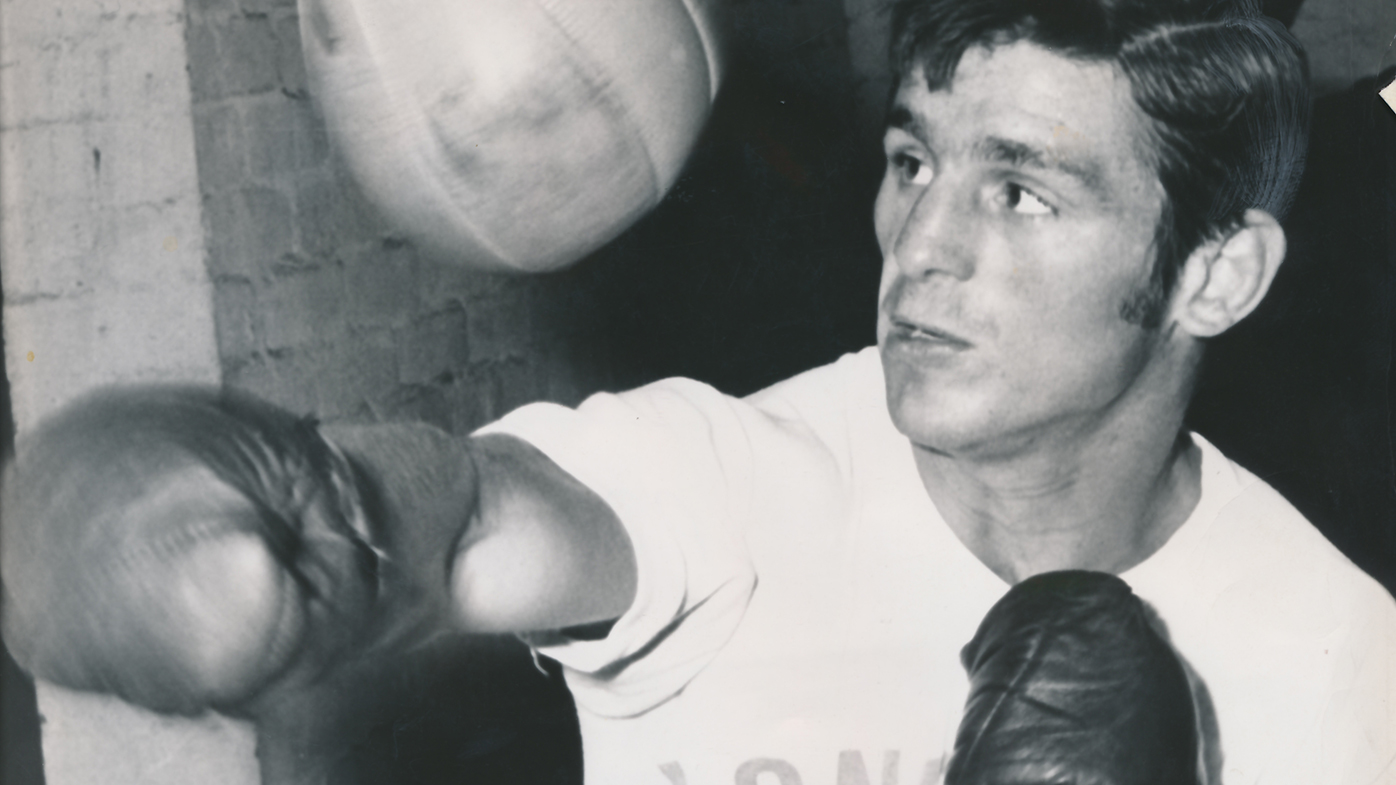 He fought in a golden era of Australian boxing, alongside the likes of fellow world champion Lionel Rose.

“We all loved those guys and looked up to them,” Fenech said.

“They’re our idols, they’re legends, and the passing of him today is very sad.

“Every time I saw him he was always happy, always having a joke. Even after he had the horrific accident, everything was about living life to the fullest and having a great time.

“He was an Australian boxing icon, a legend in Australian sport. To his family, my thoughts are with you all and may he rest in peace.”