Australian sevens sparkplug Bienne Terita is one of six uncapped players named in the Wallaroos squad to tackle New Zealand in two Tests this month.

Terita last played in NZ during the Oceania Super Sevens Series and has caught the eye of Wallaroos coach Jay Tregonning.

“We are excited to see what Bienne can bring to the side,” Tregonning said. 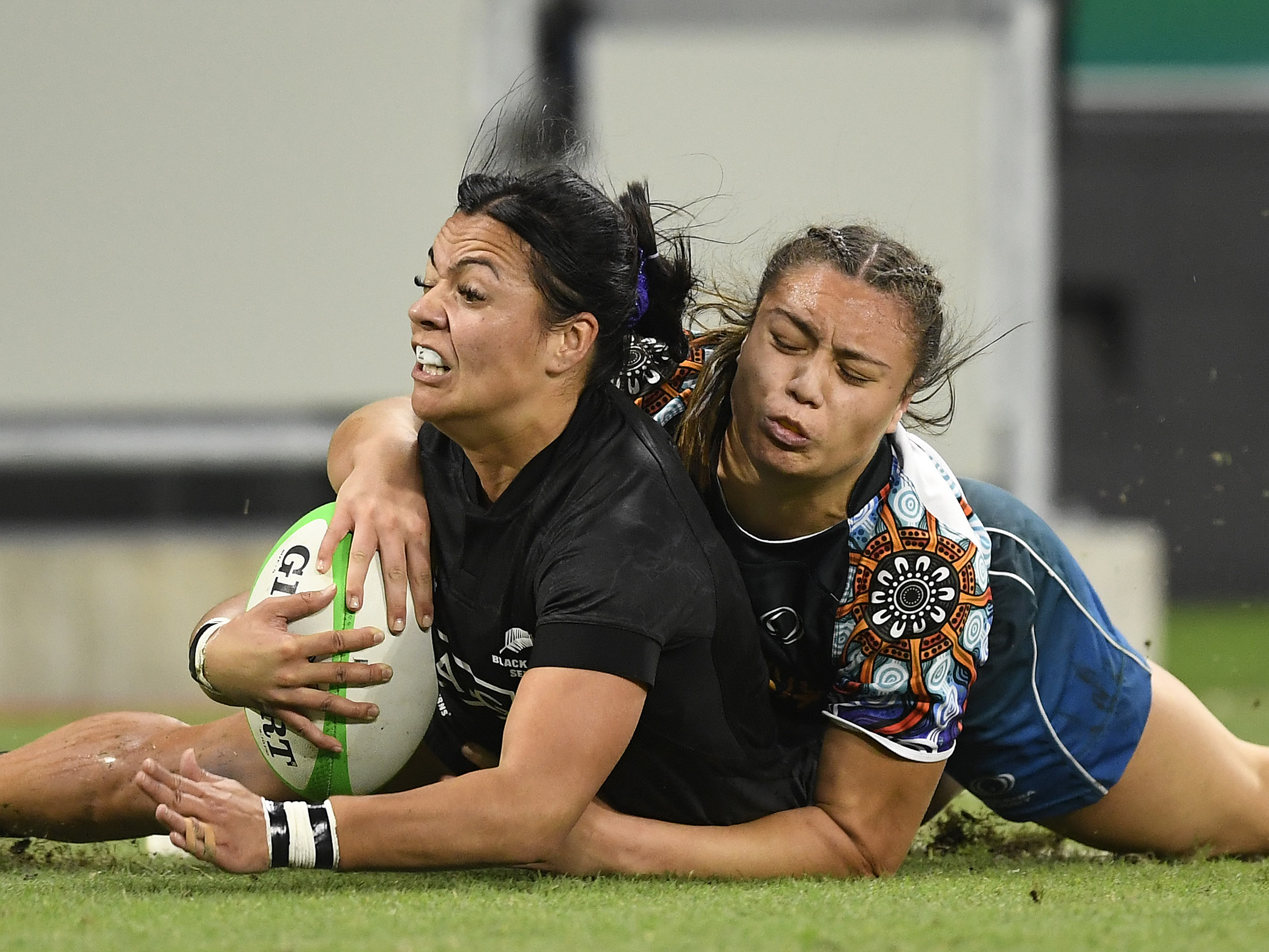 “She has been extremely impressive for the Aussie sevens and her speed and skills are important attributes to add to our already strong outside backs.”

The Tests will be played in Christchurch on August 20 and Adelaide on August 27 as part of a double header with the Wallabies.

Waratahs winger Stewart is only in the squad in a training capacity as she continues to recover from a serious ACL injury.

The teams are continuing to build towards the Rugby World Cup to be held in NZ in October-November.

The Wallaroos lost 23-10 to the Black Ferns in the Pacific Four Series in June. 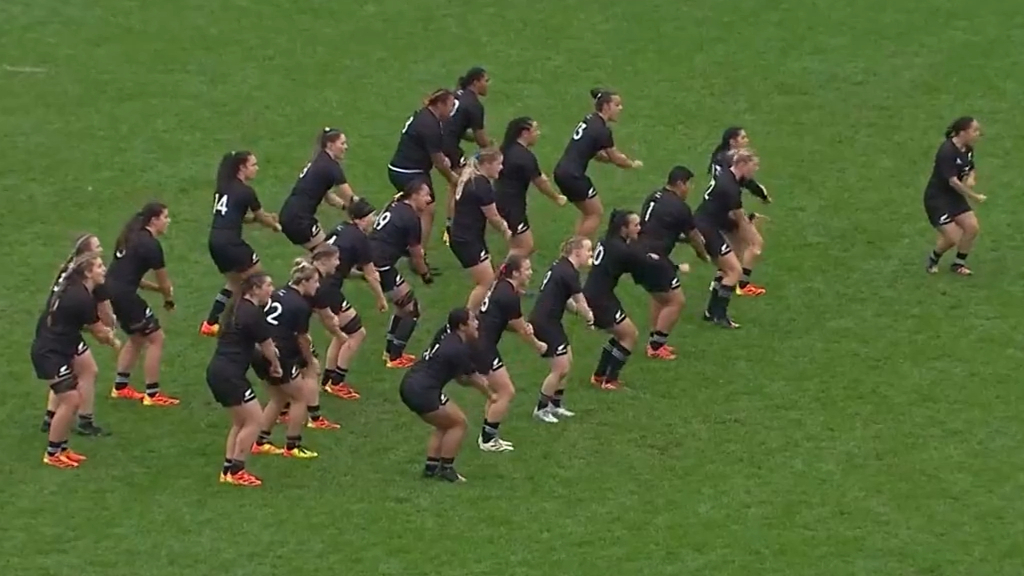 They finished the tournament winless after subsequent defeats to the United States (16-14) and Canada (22-10).

“We’ve learnt a lot from our last tour to New Zealand for the Pacific Four Series, and we have adjusted this squad accordingly to continue building for the Rugby World Cup later this year,” Tregonning said.

“Key players have returned to the side from injury, and we are making steps forward to ensure we have the strongest squad possible ahead of the tournament in October.

“The team is looking forward to more game time in the O’Reilly Cup to further develop our combinations and chemistry – both away in Christchurch, and at home in Adelaide for the first time as part of a huge double header with the Wallabies.”