Fernando Alonso‘s bombshell announcement that he’s replacing the retiring Sebastian Vettel at Aston Martin has thrown the Formula 1 driver market into turmoil, and there’s two Australians at the centre of it.

The futures of both Oscar Piastri and Daniel Ricciardo would appear to hold the key to who goes where for 2023, and not only are their futures intertwined, it’s more complicated than you might imagine.

On the face of it Piastri would slot into the now-vacant Alpine seat, and Ricciardo would stay at McLaren for a third season. Simple really. Except it’s not.

Alpine appears to have been caught out by Alonso’s decision to sign with Aston Martin, having spent the last few months giving every indication it wanted to keep the double world champion.

Even Monday night’s announcement is revealing – it took 90 minutes for Alpine to put out a Twitter post wishing Alonso all the best, a sure sign that the team was as shocked by the Spaniard’s decision as the rest of the F1 world. 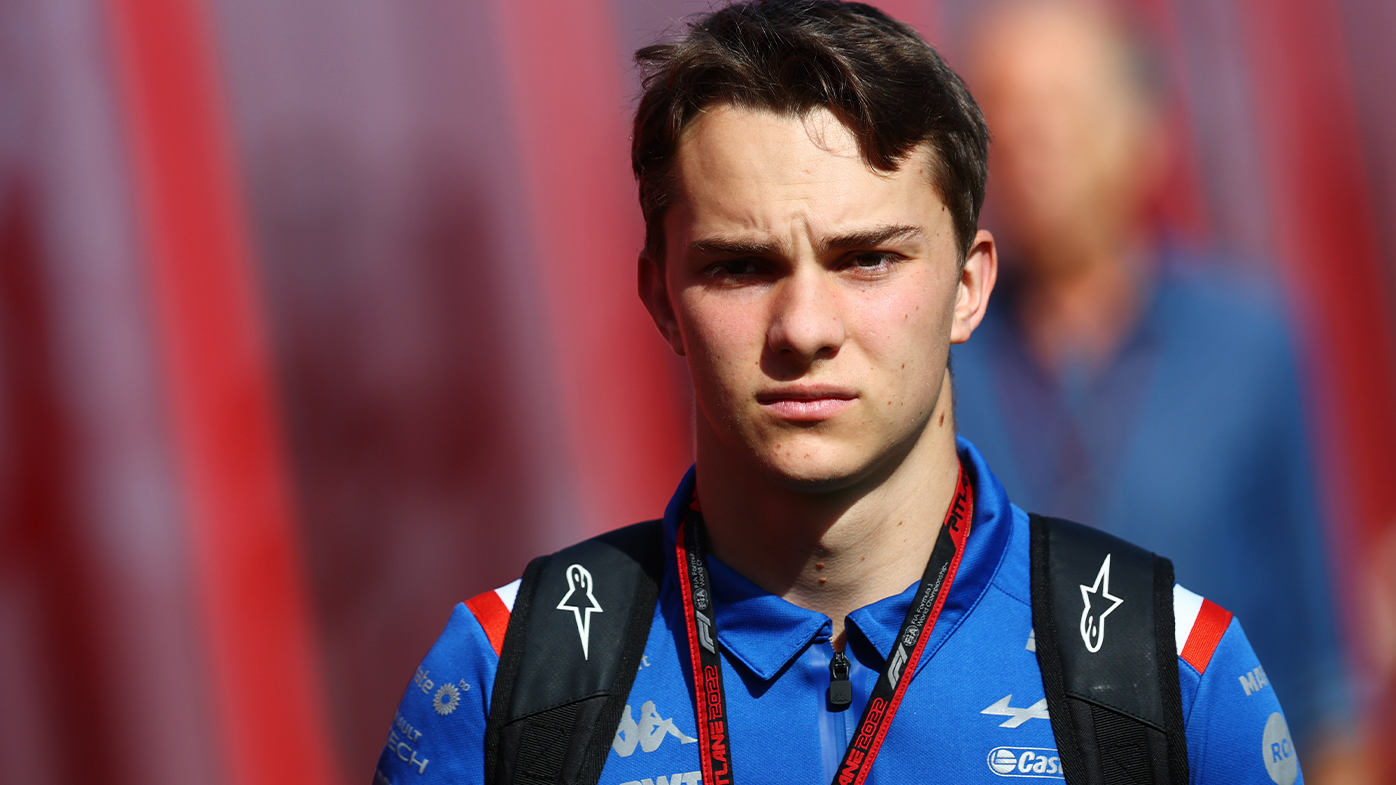 A week ago Alpine held all the aces, with three drivers seemingly vying for two seats. Esteban Ocon is under contract until 2023, while the most likely scenario involved Alonso re-signing and Piastri being loaned to Williams for one or two seasons before re-joining the Enstone team.

Now Alonso is gone, and the team is under pressure to announce Piastri, lest he slip through the net as well.

It’s no secret that Piastri’s manager, Mark Webber, has been nudging his protégé in the direction of McLaren, which is where Ricciardo comes into the situation.

The 32-year-old’s future has been the subject of much speculation in recent times, as he endures a second season trailing in the wake of his highly-rated teammate Lando Norris.

Ricciardo has another season to run on his McLaren deal, and recently confirmed his intention to see out that contract. But at what point does the Australian admit that it’s just not working at McLaren, and both parties would be better off going their separate ways? 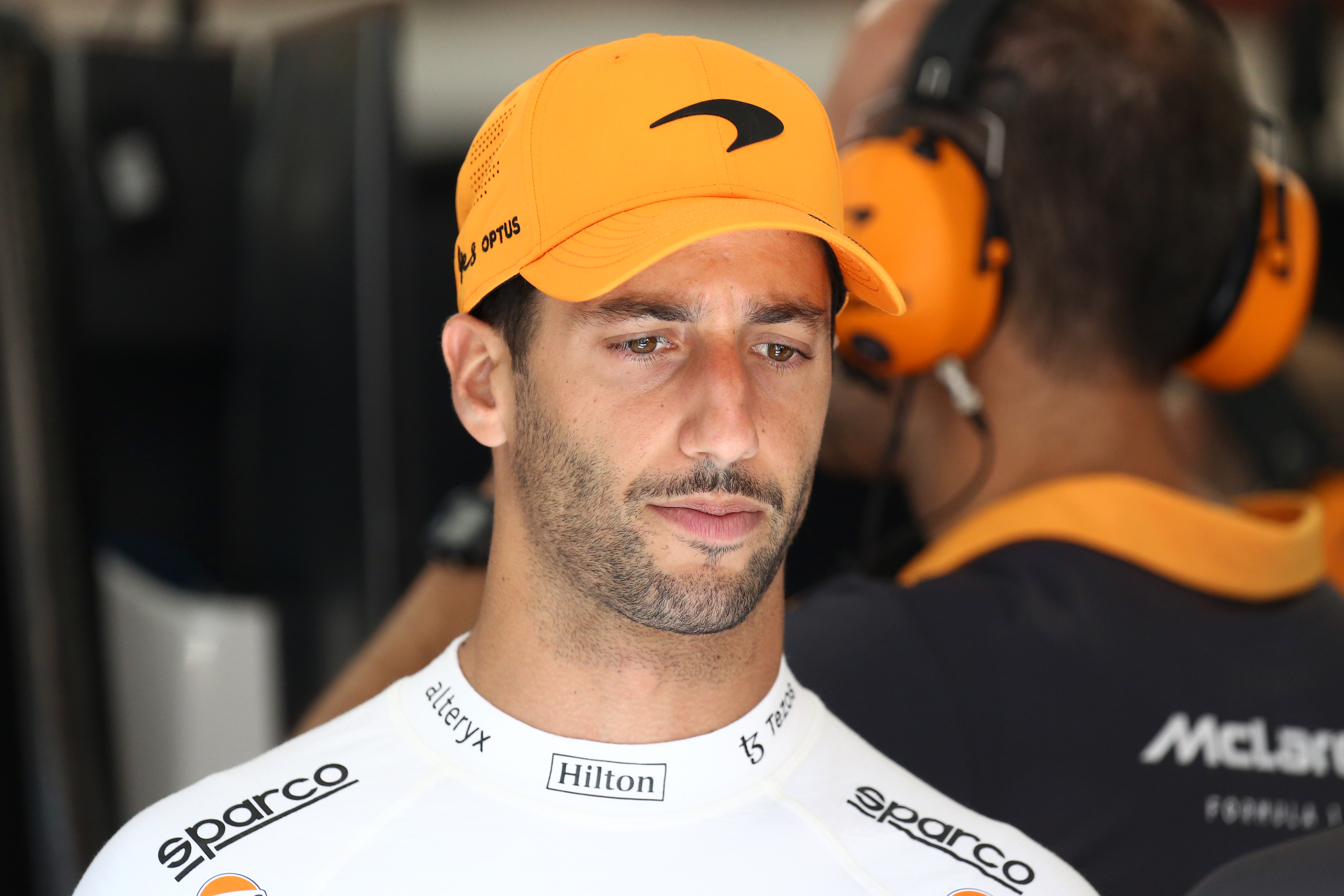 Piastri has driven the McLaren simulator this year as part of his duties as one of the team’s reserve drivers, so McLaren have some idea of his potential. Webber is also close to McLaren team boss Andreas Seidl, with the two having worked together previously when Webber was part of Porsche’s WEC program.

Interestingly, Flavio Briatore was spotted in the paddock at the Austrian Grand Prix in July. The Italian, a former boss of the Alpine team when it was known as Benetton and Renault, manages Alonso, and also looked after Webber’s career. It’s easy to draw the conclusion the colourful 72-year-old might still be pulling the strings behind the scenes somehow.

Complicating matters even further is the fact seemingly half the IndyCar paddock has been linked to a McLaren drive at some point in the future, and with Norris ensconced there for the long term it seems unlikely the team would punt on a rookie like Piastri.

One source of friction between Alonso and Alpine is likely to have been the Spaniard’s not inconsiderable salary demands. Piastri would be far cheaper, but Alpine has previously been working on the assumption the Australian would make his debut elsewhere (likely at Williams), making the mistakes that rookies inevitably make far away from the spotlight. 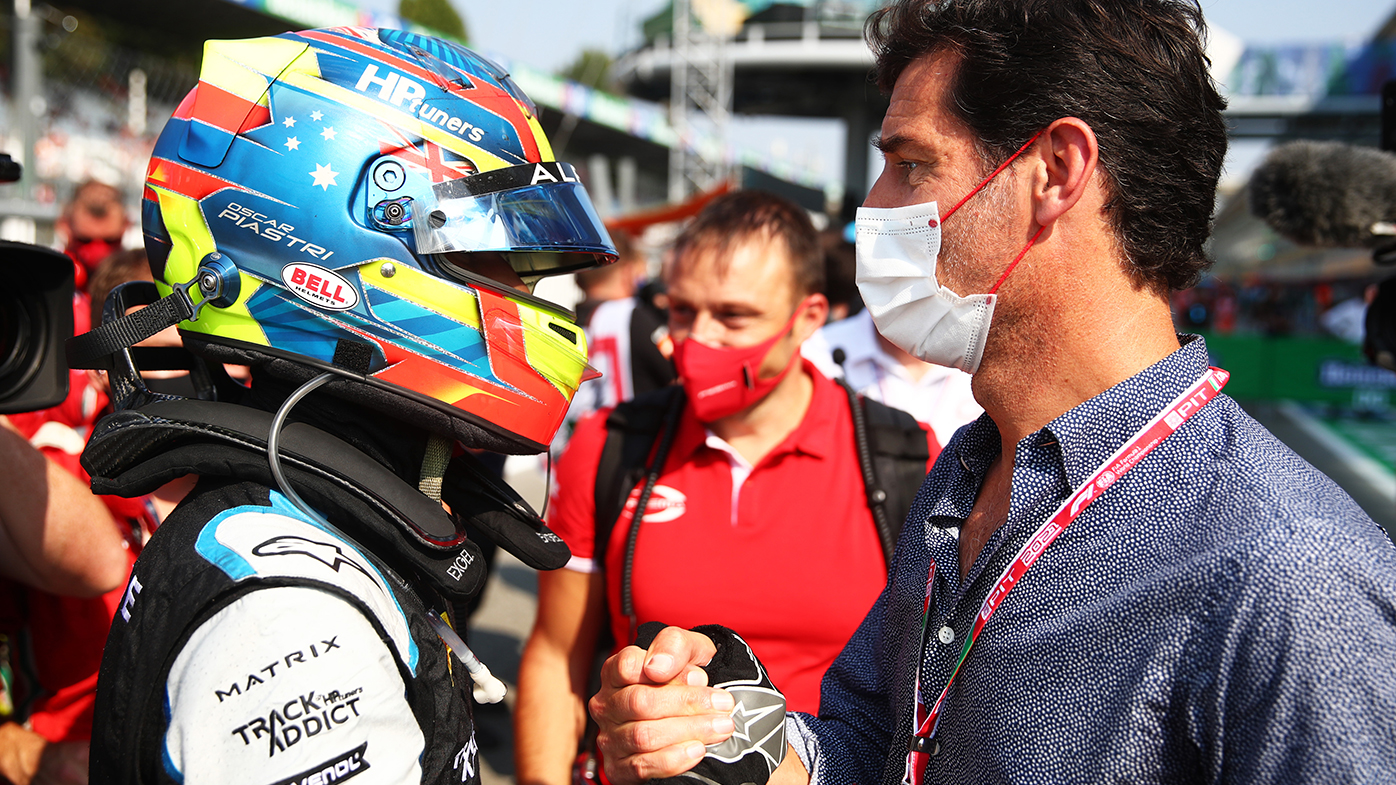 That’s not to say he would be out of place up against Ocon at Alpine, but the team needs both drivers scoring points on a regular basis if it’s to maintain fourth position in the championship, or ultimately challenge the top three.

Alonso was seen as the perfect solution for Alpine, a proven winner who could be pensioned off in a couple of years when Piastri was ready for promotion. Now, the team faces the choice between a rookie, albeit a very-highly rated rookie, or trying to find a big name who would be happy to accept a stop-gap position before being replaced by Piastri in either 2024 or 2025.

Only one name springs immediately to mind that might fit that bill. Daniel Ricciardo. Yes, he’s publicly committed to seeing out his McLaren deal, but Formula 1 contracts tend to be somewhat flexible when it suits both parties.

Stranger things have happened in the world of Formula 1, but the Aussie returning to the team he walked out on in 2020, to effectively act as a seat-warmer for Piastri would be an incredible twist in what’s already one of the silliest silly seasons in years.

About the only certain conclusion we can draw from the events of the last week is that Piastri’s F1 debut is now a near-inevitability.