Tiger Woods turned down an offer that Greg Norman says was “somewhere in that neighbourhood” of $1 billion to take part in the Saudi-funded LIV Golf series.

During an appearance on Fox News with Tucker Carlson that aired Tuesday morning (AEST), Norman confirmed what he told the Washington Post in a story two months ago. Norman told the Post in June the offer was “mind-blowingly enormous; we’re talking about high nine digits“.

Woods has been opposed to LIV Golf since late last year, and he delivered his strongest comments at the British Open when he said players who took the money funded by the Saudi Arabian sovereign wealth fund had “turned their back” on the PGA Tour that made them famous. 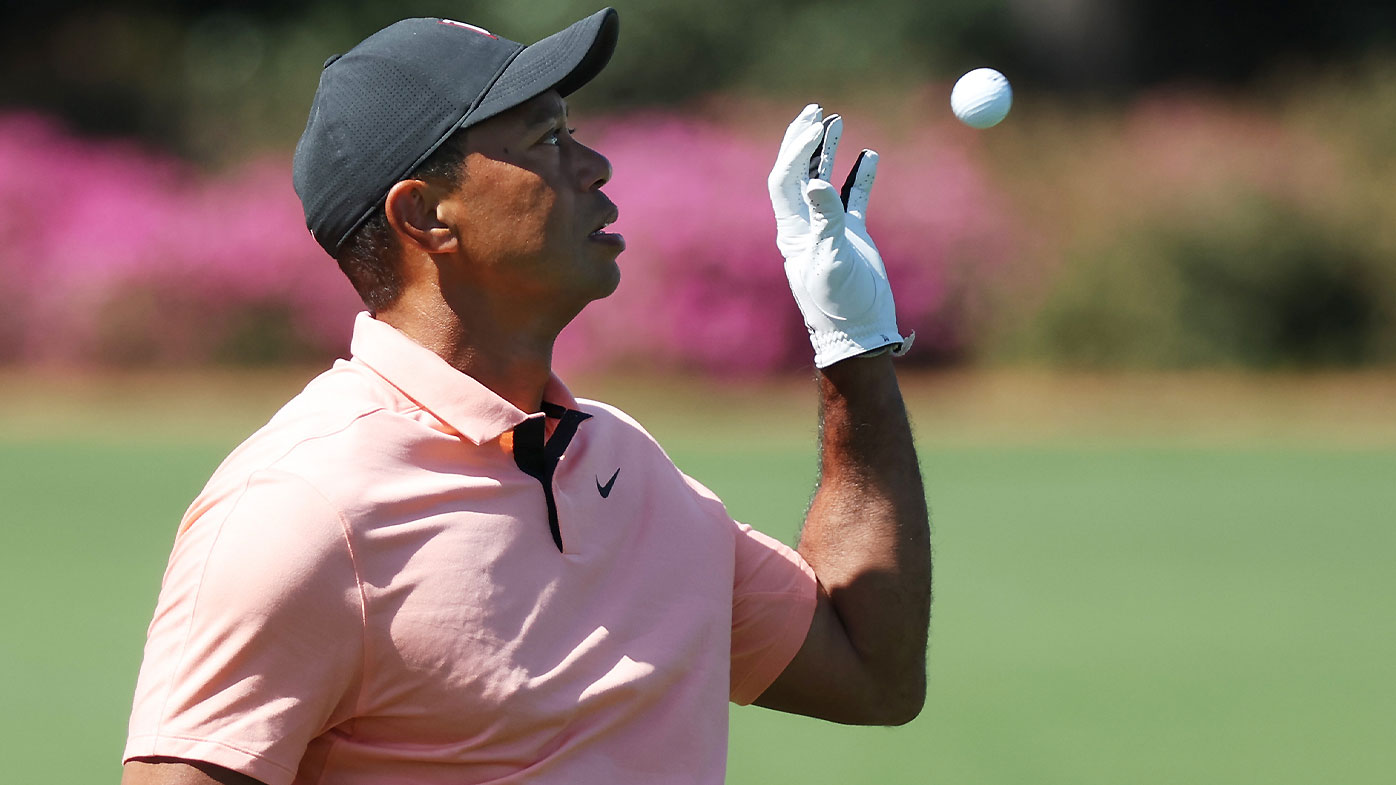 When an offer was made to Woods was not clear.

“That number was out there before I became CEO. So that number has been out there, yes,” Norman said.

“And, look, Tiger is a needle-mover and of course, you have to look at the best of the best.

“So they had originally approached Tiger before I became CEO. So, yes, that number was somewhere in that neighbourhood.”

Various reports out of the United Kingdom have said Phil Mickelson received a $289 million signing bonus, while Dustin Johnson received $216 million. The 48-man fields, which play 54 holes with no cut, offer $36 million in prize money at each event. Norman announced a 14-tournament schedule for next year.

LIV Golf currently has only one player – Johnson at No.8 – from the top 20 in the world. 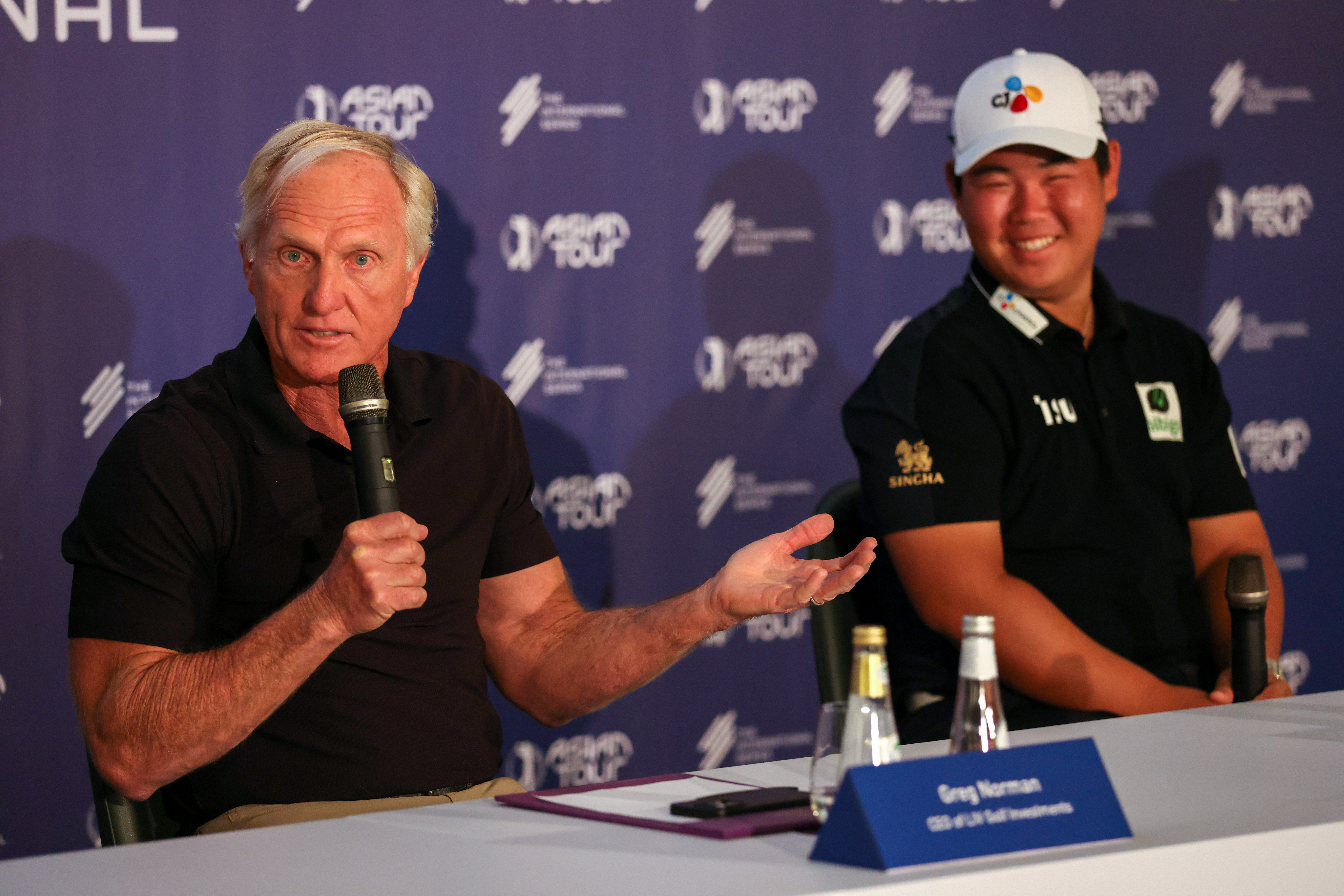 The source of the funding has led to sharp criticism of the series and the players who have enlisted because it is viewed as an attempt to distract attention from the states human rights record and links to the September 11 terrorist attacks.

Asked why his rival tour has caused such an uproar among golf fans, Norman responded plainly, “I don’t know”.

“I just love the game so much and I want to grow the game of golf and we at LIV see that opportunity not just for the men but for the women.”

The LIV Golf Invitational is off for a month during the FedEx Cup playoffs on the PGA Tour.