New South Wales is once again at risk of losing the right to host the NRL grand final as a fresh round of budget cuts threatens to derail the state government’s plan to upgrade suburban grounds.

Sports minister Stuart Ayres has confirmed a shift in spending priorities means promised upgrades to grounds such as Brookvale Oval, PointsBet Stadium and Leichhardt Oval are likely to be delayed.

That’s reportedly prompted a heated argument between ARLC boss Peter V’landys and NSW Premier Dominic Perrotet, with the NRL said to be “filthy” over the broken promises, which amounts to more than $250 million in spending.

“Let’s recognise that we have just been through some of the most significant floods and consistent flooding over the last couple of years. So there are lots of costs that are associated with it. We will continue to talk with the NRL around the things we can afford to do. But we have got priorities and we’ve got to stick to those … It might just mean we have to wait a little bit longer before we can spend additional money on [stadium upgrades].”

A $300m upgrade of BlueBet Stadium, in Ayres’ Penrith electorate, is set to go ahead.

The Sydney Morning Herald reports that the NRL is considering its legal options in the wake of the broken promises.

“The government’s management of its stadia policy from the outset has been amateurish and embarrassing,” Wests Tigers chairman Lee Hagipantelis told the Herald.

Brisbane could once again find itself hosting the NRL grand final, after the event was moved to Suncorp Stadium due to COVID-19 restrictions in 2021. 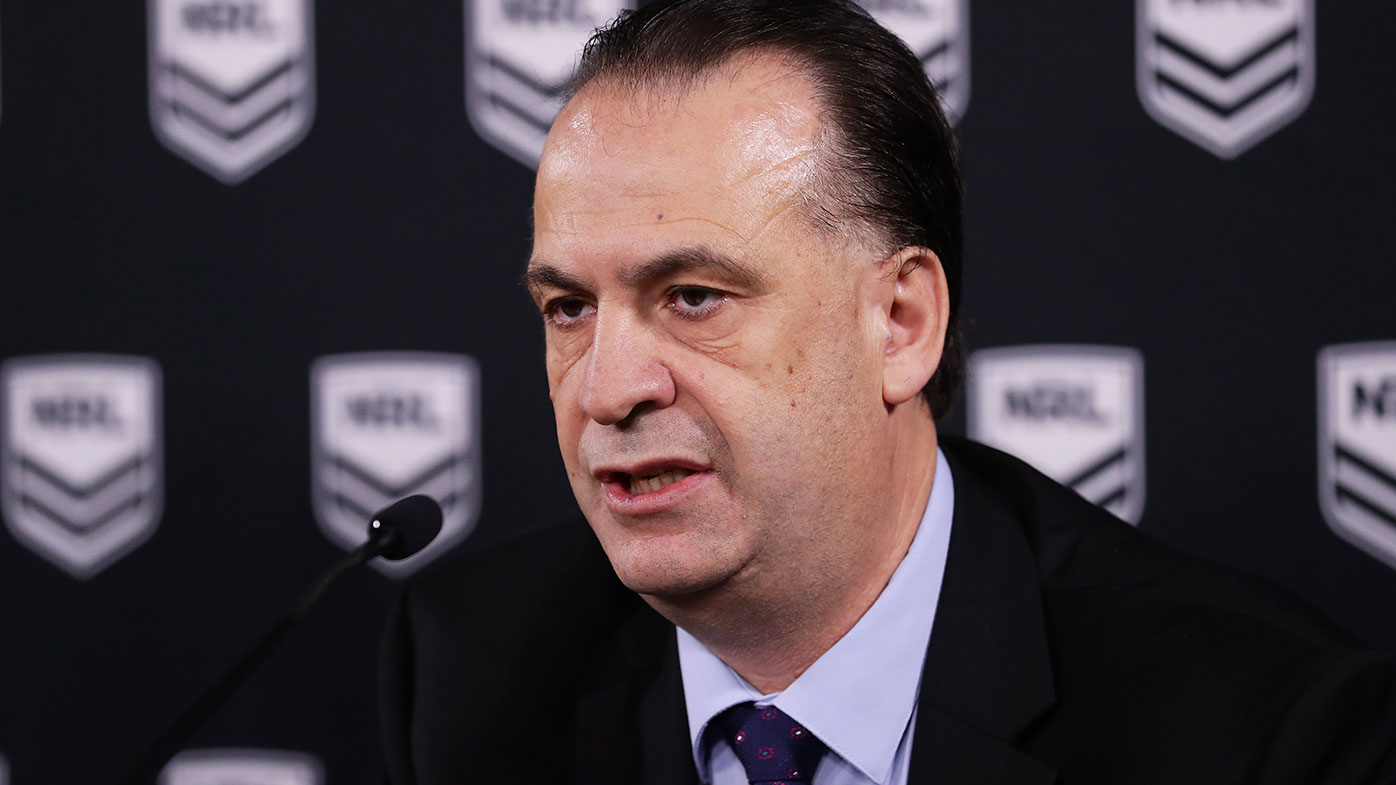 Earlier this year V’landys said he would take the grand final interstate unless the NSW government honoured its funding promises.

V’landys said the NSW government “wouldn’t know an event if they tripped over it” and stated “the grand final is up for grabs.”

“We want those promises honoured by the NSW government, and if they don’t, we’ll take it (the grand final) elsewhere.

“We had a deal. The deal was they would spend $800 million on stadiums, but rather than spending it on Accor Stadium, we wanted it spent on suburban stadiums. 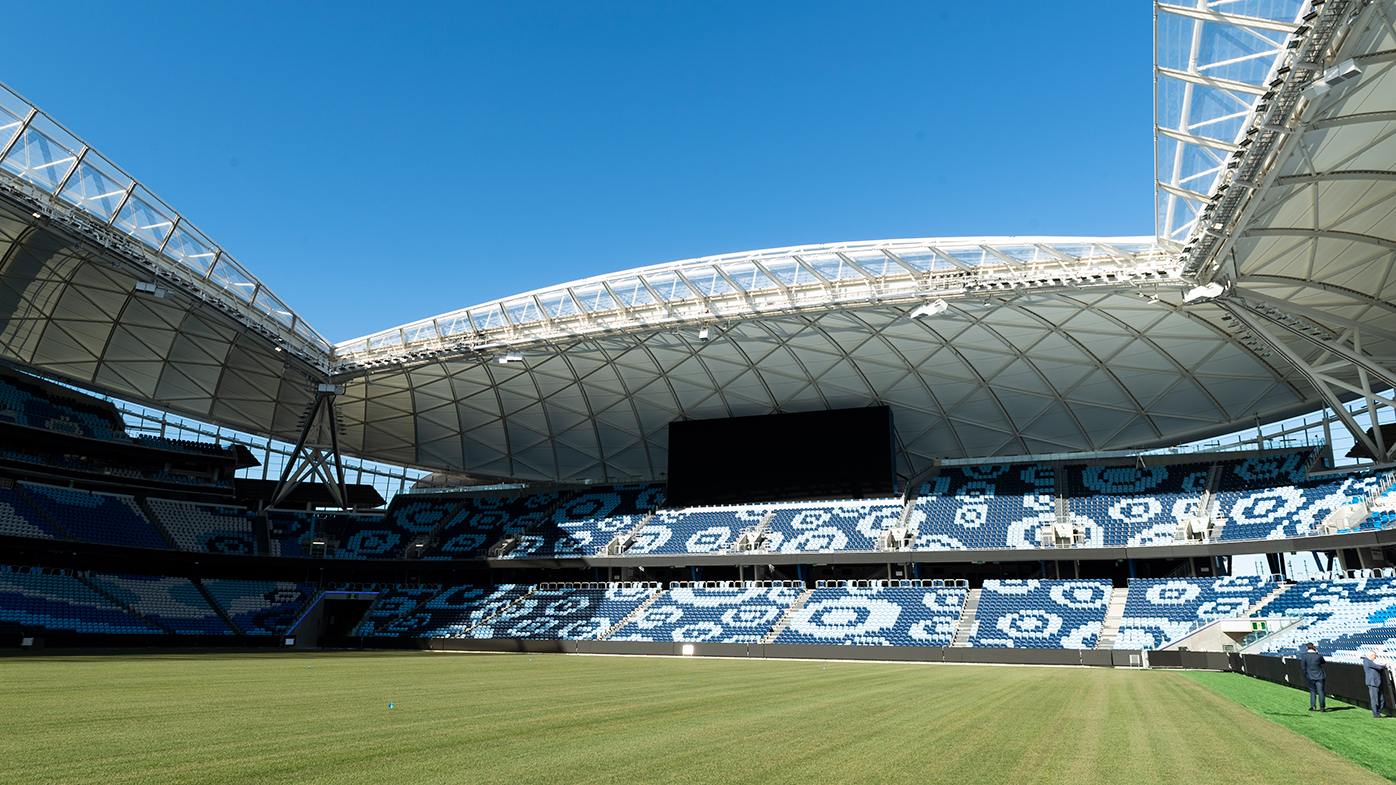 “The government … is just so slow to move. We want ink on the paper, we want it in writing, and until we get that, the grand final is up for grabs.”

At the time the Queensland government was reportedly ready to offer $10 million per year to host the grand final, looking to secure the match on multiple occasions over the next decade.

“You only have to look at the other states and how much they’re investing in events,” V’landys said.

“The NSW government has got an event on its doorstep and it can’t even get that.

“You see Victoria picking up all these events that are contributing tens of millions of dollars to their local community, you see the Olympic Games go to Brisbane, and what’s NSW doing? Looking to get the world marbles championship.

“We need to start getting events.”