West Coast Eagles great Josh Kennedy has confirmed his retirement from AFL, bringing down the curtain on a glittering career.

With the club out of the running for a top-eight spot, the two-time Coleman Medal winner will play his final match against Adelaide at Optus Stadium on Sunday.

“My knee is a big reason for retiring,” he said.

“I think my drive to play is still there, but I’m realistic my body is not going to be able to take me to another season.

“To be able to farewell West Coast supporters one last time at Optus Stadium and say thank you for the incredible support over the years will be the perfect way to finish my career.”

Kennedy is the club’s all-time leading goalkicker, and will play his 271st and final game for the Eagles on Sunday.

Originally drafted by Carlton in 2005, he joined the Eagles at the end of 2007 in a trade that saw the Blues pick up Chris Judd.

“It’s been a privilege to play so many years at this great football club and I’ll forever be grateful for the opportunity to represent the West Coast Eagles and Carlton,” he said. 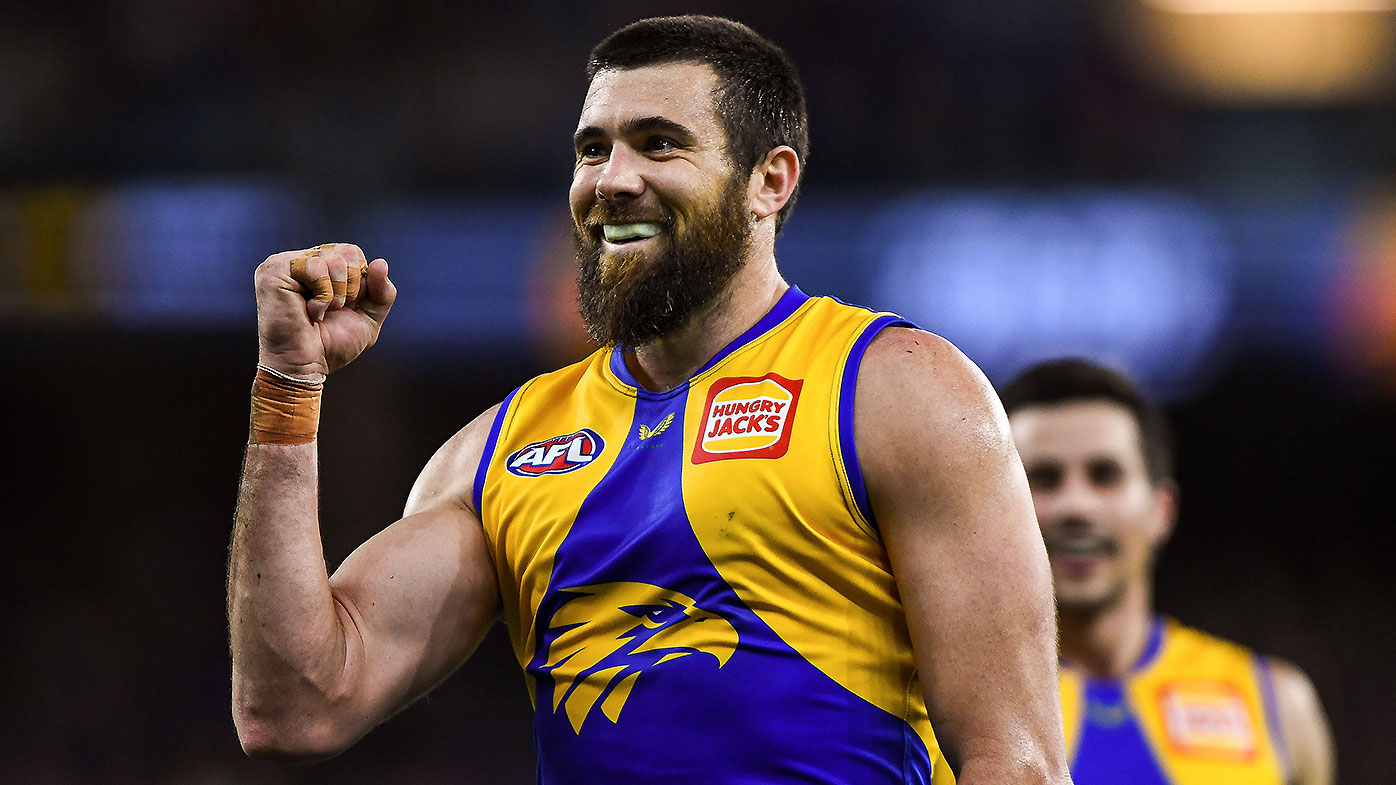 “There are so many people to thank for helping me on the journey over 17 years. Obviously my wife Lauren and daughters Sage and Lottie, my family who always supported me, coaches John Worsfold and Adam Simpson, club staff and of course my teammates.

“Footy and the West Coast Eagles have given me so much and I’ve loved the journey. I’ve made lifelong friendships and learnt so much from champions like Dean Cox, Darren Glass, Luke Shuey, Shannon Hurn and Mark LeCras.

“One of the biggest things I’ve wanted to do over my career is to have respect from my teammates – that’s always driven how I acted, trained or tried to play.”

IndyCar champ bites back in ugly spat with...