In the wake of Kyle Chalmers‘ tussle with the media in Birmingham, his father, Brett, has accused Swimming Australia of turning its back on its athletes.

Chalmers took out the 100m freestyle on Tuesday, his third gold medal at these Commonwealth Games, before bringing his index finger to his lips to ‘shush’ the pundits who he believes have persecuted him since the Australian trials in May.

Speaking to the Ali Clarke Breakfast Show on Mix 102.3, Chalmers Snr said it has been extremely hard watching his son weather the intense media speculation on his own. 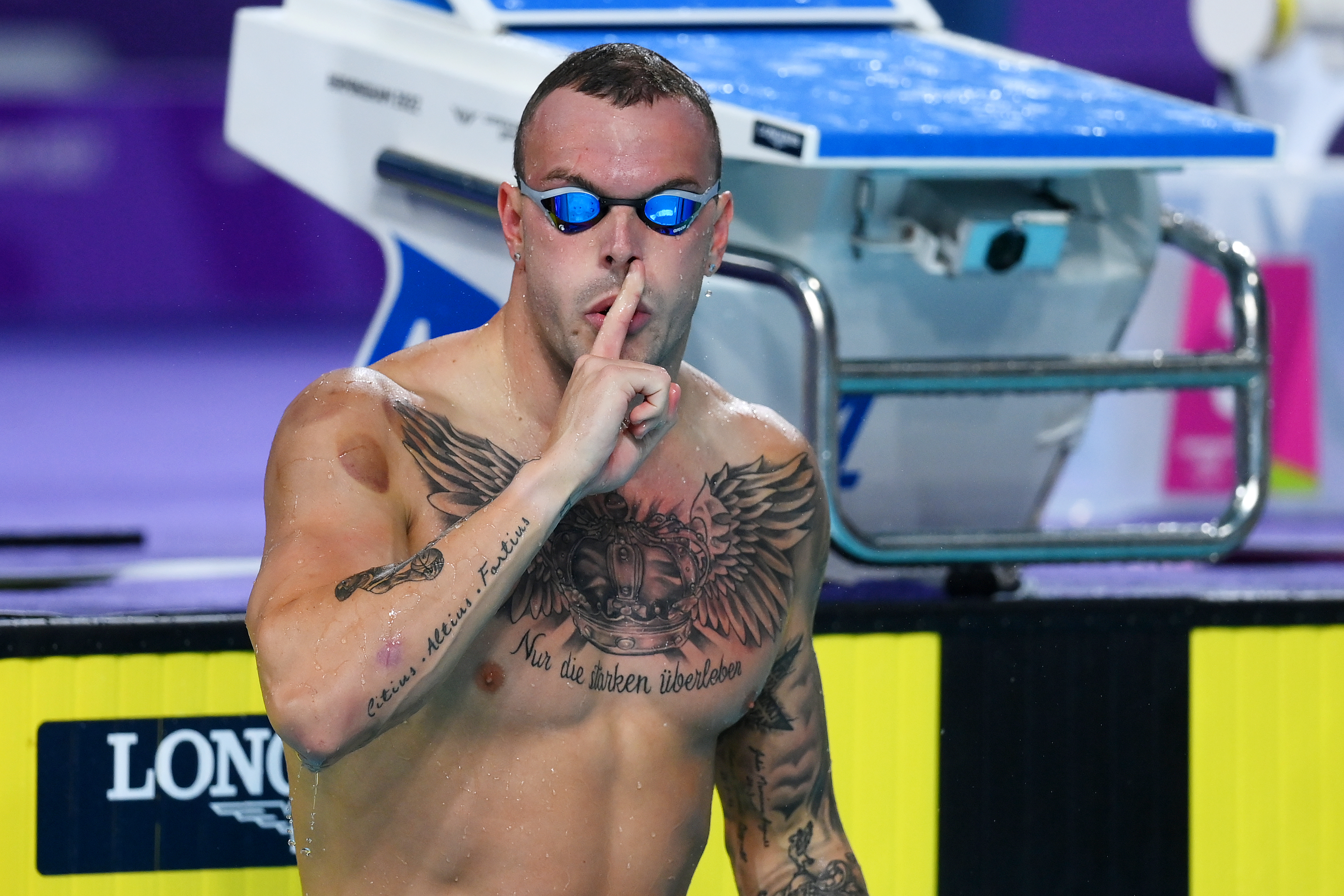 “It’s been tough on myself, being 15,000-kilometres away. I can’t imagine what it’s been like for him to not have family and friends around him. But he’s got some good teammates and a really, really good coach so I’m sure that they rallied around him and gave him the love that he needed,” he said.

“Sporting organisations and sporting clubs allow this to happen,” he said.

“They allowed the media to dictate the questions and keep going on about it.

“They’ve failed to look after their athletes.”

Chalmers Snr argued Swimming Australia had a responsibility to look after its athletes like staff members of any other workplace.

“If it was in a workplace and you kept getting asked the same question over and over again, it’s a form of bullying and harassment, and it’s not condoned and it’s not accepted,” he said.

“Whereas these people (journalists) get away with it, they destroy people’s lives and livelihood. It’s pretty hard [to stomach].”

With regards to former pop star Cody Simpson’s arrival on the international stage, Chalmers Snr also called out Swimming Australia and the media for their disinterested approach towards the other competitors, describing the move as jumping on a rock star “bandwagon”. 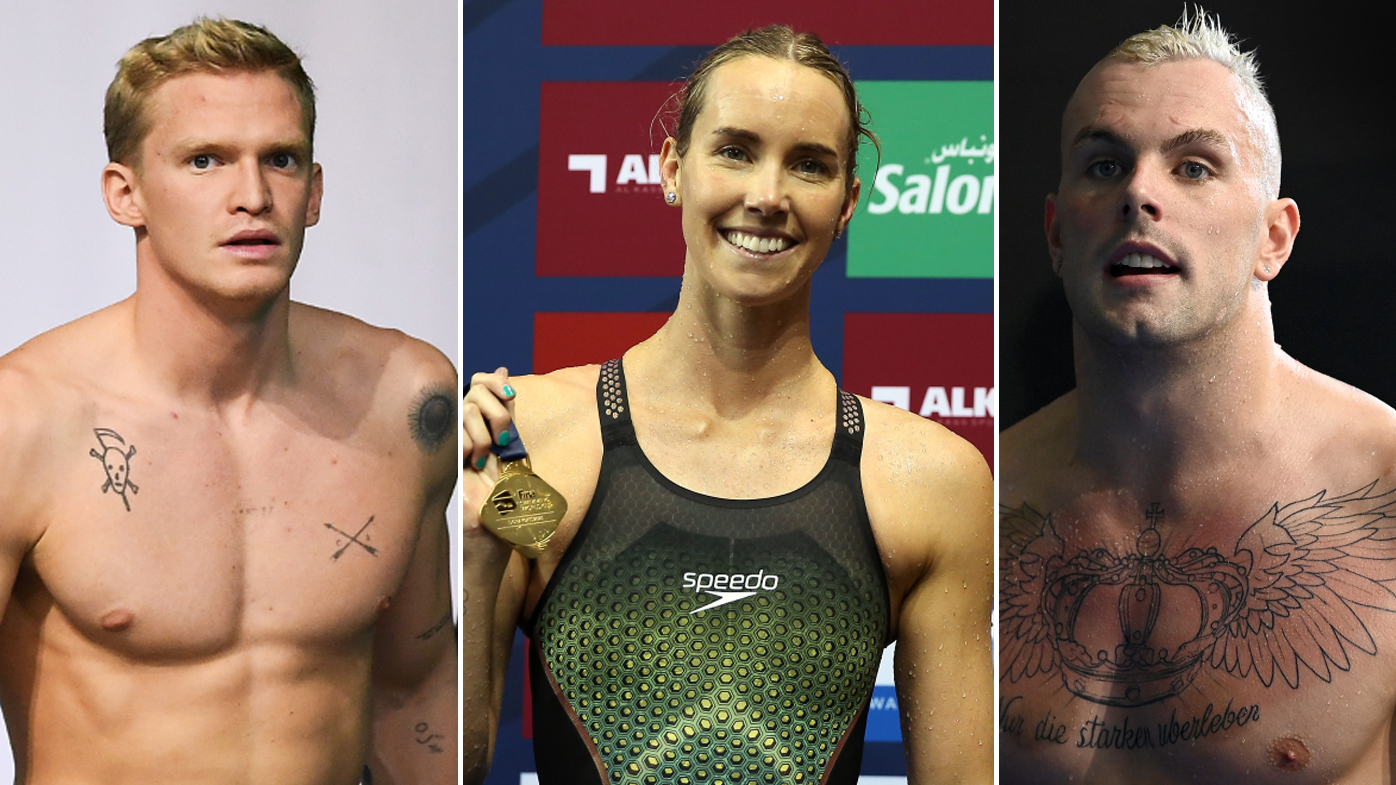 “They’ve got a high-profile person that’s joined the sporting arena – fantastic, that’s great. But there’s more than one person on the team as we know,” he said.

“They’ve got a rock star that’s joined but there’s a guy that swims in the breaststroke (referring to Zac Stubblety-Cook) who is a world championship gold medallist, Olympic gold medallist, world record holder and now Commonwealth Games gold medallist, and what have they said about him? Why isn’t he the poster boy? They don’t show that.”

Imploring the media to leave Chalmers’ private life alone, the swimmer’s father said the many “rubbish” storylines surrounding the Australian swim team needed to be wrapped up.

“Kyle’s his own person. He’s an athlete that’s trained for three-quarters of his life in swimming to get to where he is. Let’s put it to bed, get over it and let’s celebrate the success of our athletes.”