Australia’s cycling team has claimed another gold and silver medal against all odds in the 1000m time trial at the Commonwealth Games.

Shock news just hours before the race rocked the highly fancied trio of Matt Glaetzer, Thomas Cornish and Matthew Richardson and had commentators predicting they could miss the podium altogether.

AusCycling made the call to switch handlebars after deciding the pursuit bars that caused Alex Porter’s horror crash at the Tokyo Olympics were unsafe.

It forced the Aussies into a last-minute switch to sprint bars, which commentators and riders alike said would cost them about one second in a race that only lasts for a minute.

“The aerodynamic bars are so much faster.

“It’s a devastating blow for the Australians.”

But Cornish set a cracking pace and couldn’t be reeled in by Nicholas Paul from Trinidad and Tobago, the quickest man in the world this year until today. 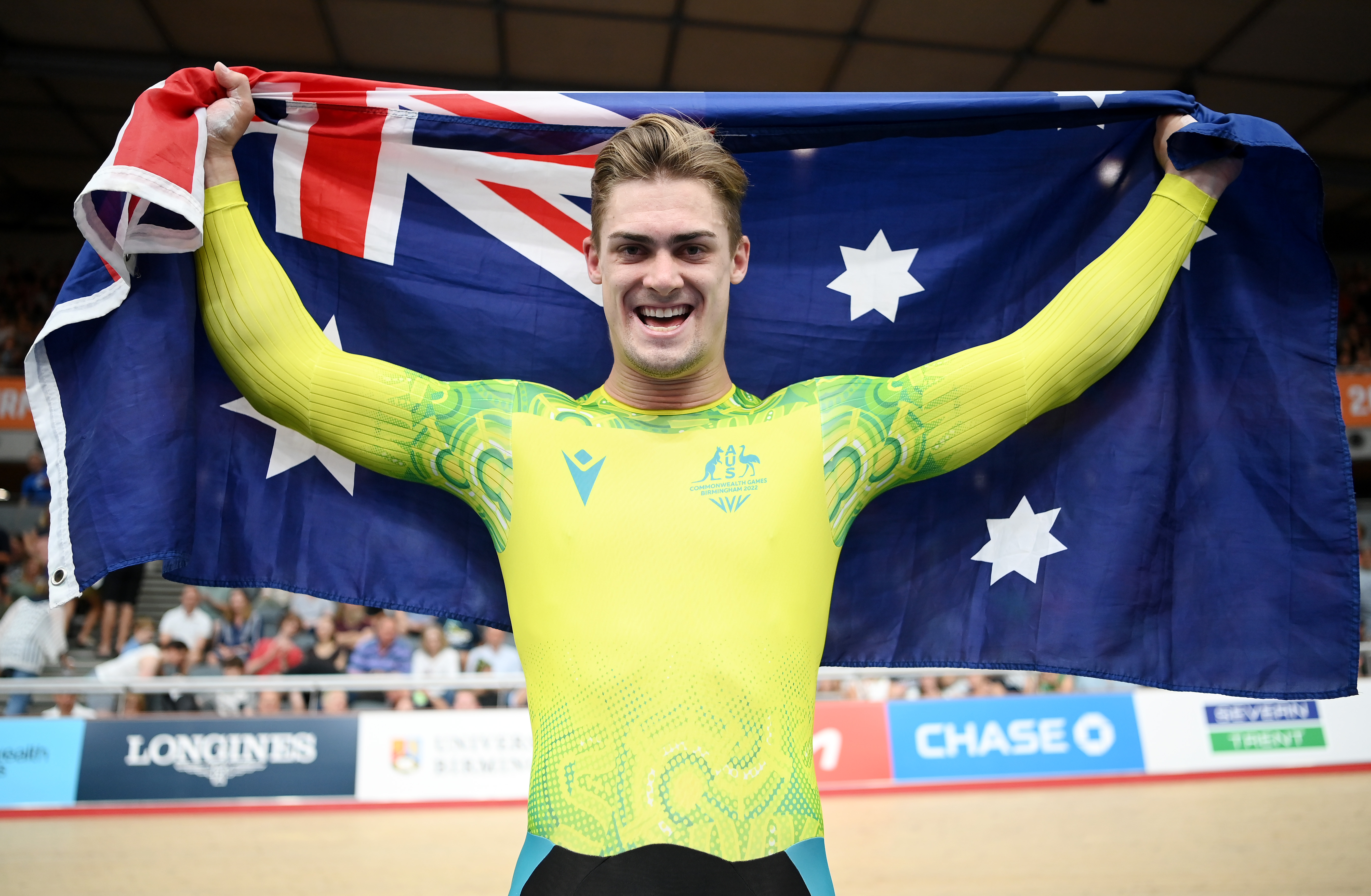 Then Glaetzer, himself involved in a horror crash just days earlier, smashed the one-minute mark to claim his second gold medal of the meet.

“It felt terrible with two laps to go, but I knew I had one last ride and I’ve been there before, come back from disappointment,” Glaetzer said.

“It just goes to show that, no matter what happens, you can always go again.

“My goal was to go to sub-59 seconds here but when we lost the bars, it’s like well, I’ll just have to go sub one minute on sprint bars and that turned out to get the job done.”

Glaetzer was the defending champion coming into the race but had lowered his sights somewhat in light of the rollercoaster week he’d had.

The handlebar switch-up was only the latest controversy after he was involved in a serious crash in the Keirin quarter-finals and had a bronze middle stripped from him in the men’s sprint. 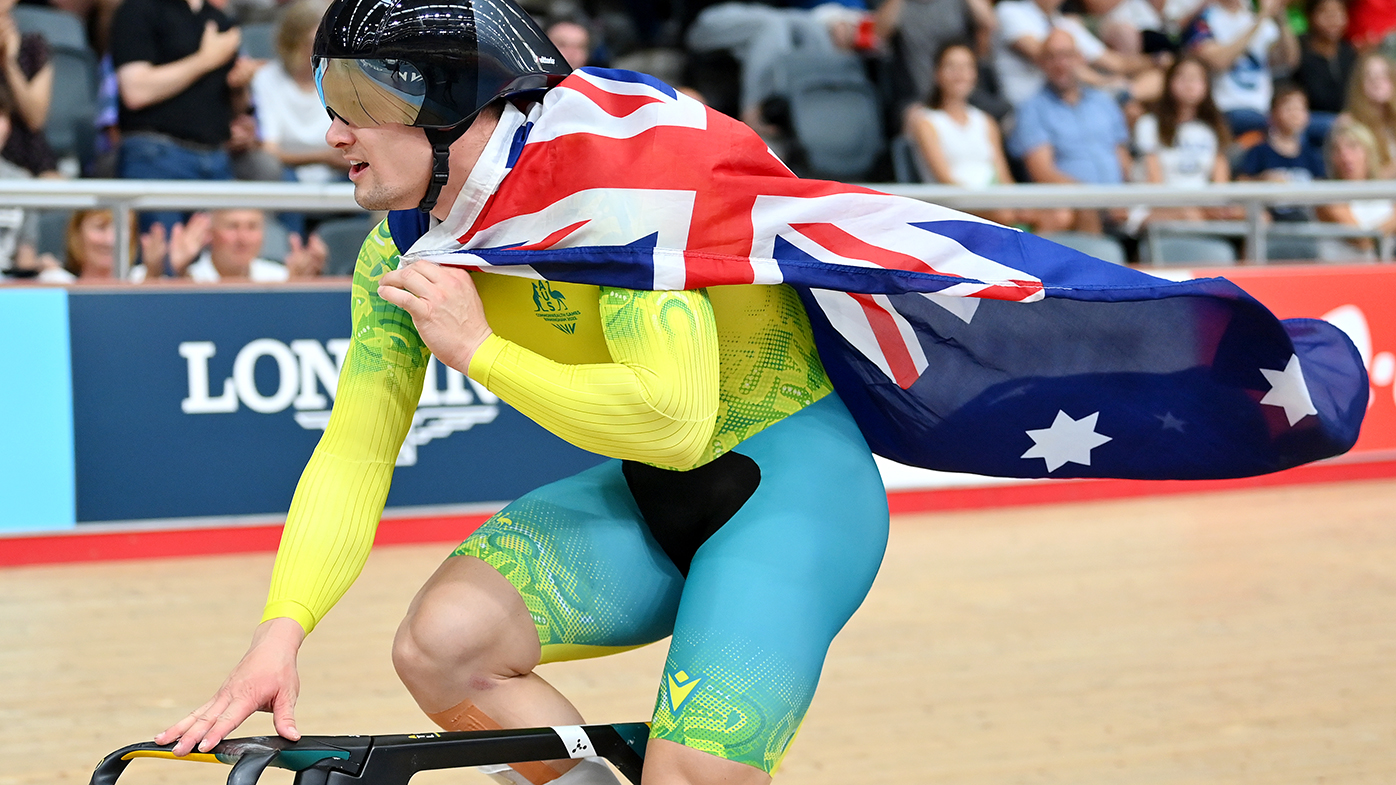 “Today was tough. I’m surprised I went that fast to be honest,” he said, adding he would have been happy with a podium finish as the Aussies “left a second out there” thanks to the different equipment.

“But yeah, I knew I had one last ride. I’ve been there before having to come back from disappointment and yeah, just the credit to show that no matter what happens you can always go again.”

Commentators Kate Bates and Scott McGrory agreed the Aussies were disadvantaged, Bates going as far as to say it cost Glaetzer a world record.

“That is a world record on the right equipment. That’s what we have just seen right there,” Bates said.

“That is more than a gold medal. That has got to be one of the fastest kilometres that has ever been ridden at a disadvantage, sub-optimal equipment.

“But Matty Glaetzer redemption right there.”