GWS Giants co-captain Josh Kelly has admitted that he and his teammates are letting interim coach Mark McVeigh down in the wake of a dreadful showing against Sydney.

McVeigh unleashed on his team after the 73-point loss at the weekend, questioning whether players had “checked out” with the prospect of missing the finals for the first time since 2015 for the AFL’s youngest club.

The ex-Essendon man’s damning assessment of his players has earned a mixed reception, but reports have emerged suggesting Giants players texted their coach to apologise.

While Kelly did not confirm or deny whether his teammates had texted apologies to McVeigh, he endorsed the job the coach has done since stepping in for Leon Cameron. 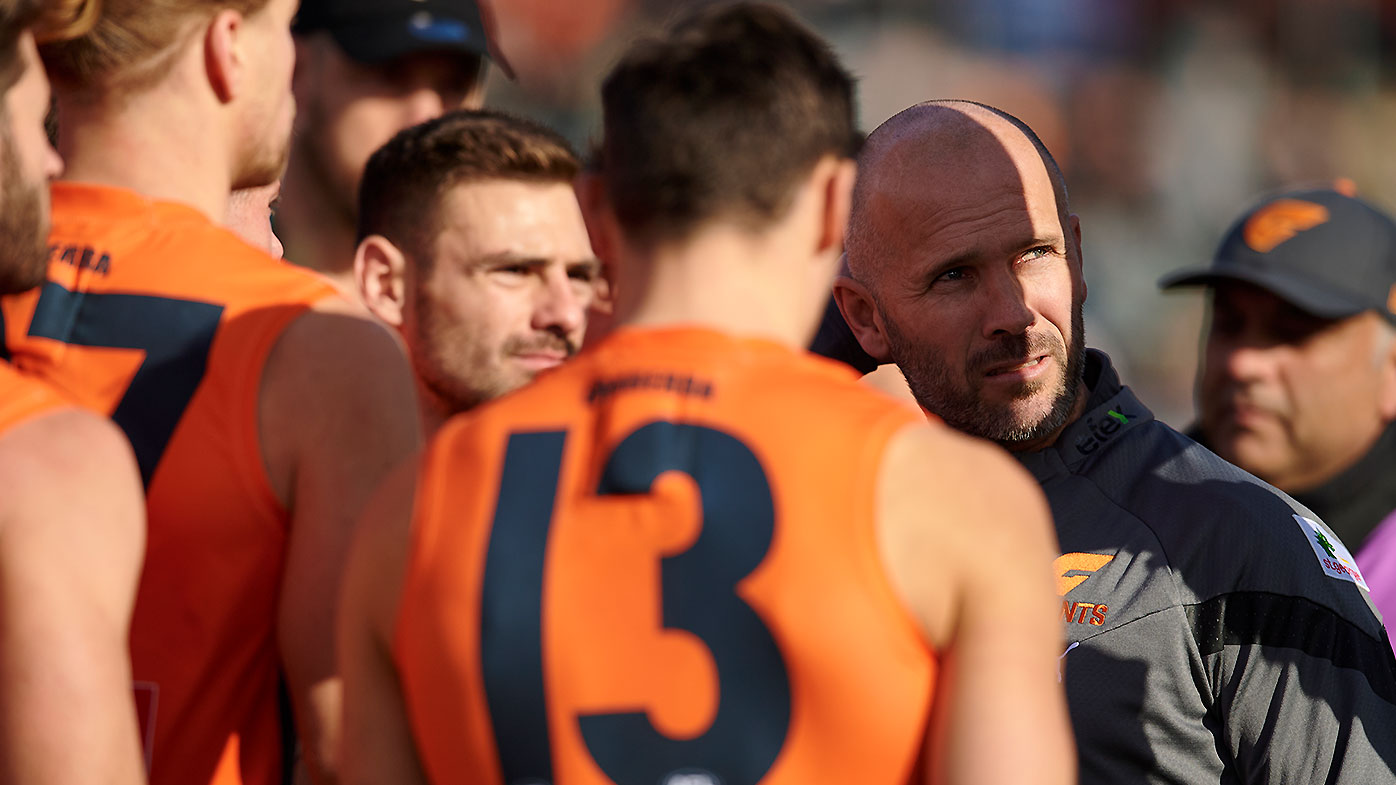 “We feel like we let Mark down on the weekend,” he told reporters on Monday.

“The specifics of it all, I’m not too sure, but we are a tight footy club and we expect more of each other.

“(McVeigh) has been outstanding. He’s come into a role halfway through the year and has implemented a few things.

“His relationship with the players is quite special and he’s got the respect of everyone.”

Like his coach did on the weekend, Kelly also offered a grim assessment of his team’s current level of play, but wasn’t prepared to say trade rumours around his teammates had caused their focus to waver.

“We’re really disappointed in our recent form and our performance in a big game,” he said. 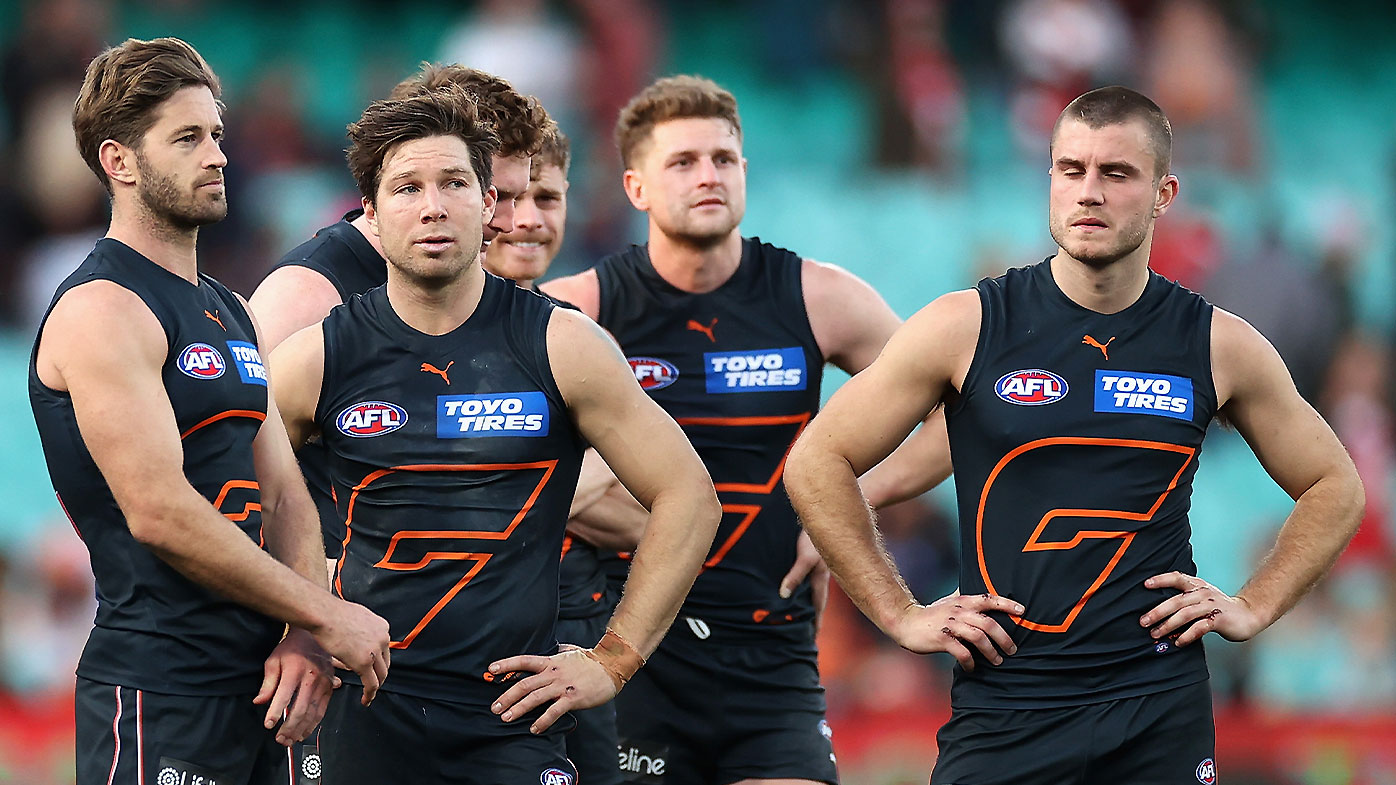 “We’re really aware of where we’re at and what’s not good enough at the moment. We’ve had some honest conversations, some tough conversations, that’s what we’ve always prided ourselves on as a footy club.

“Our effort for four quarters is not at the standard at the moment. It’s something we’ve been addressing for a few weeks now. It isn’t good enough. We check out in moments in games and we’re not playing four quarters, and that’s not acceptable.

“If we have pride in the football club and respect for our teammates we just have to be better than what we are now.

“We had some strong conversations. We looked each other in the eye … and we’ve just got to produce on the weekend.”

Kelly and the Giants will look to get out of their current rut when they face McVeigh’s former team, Essendon, this weekend at Giants Stadium.