The rush of clubs to squeeze rival players into their squads ahead of the transfer deadline to boost their title hopes has irked Darren Lockyer, leaving the rugby league legend irritated by the “strange sort of feel”.

Lockyer has expressed his disappointment in the late-season swoops of some clubs before the August 1 deadline, after Wests Tigers allowed for David Nofoaluma to join the Storm for the remainder of the season and Oliver Gildart to slip on Roosters colours.

Lockyer also questioned if Melbourne’s bid for Canterbury speedster Josh Addo-Carr, which amounted to nothing, was “fair dinkum”. 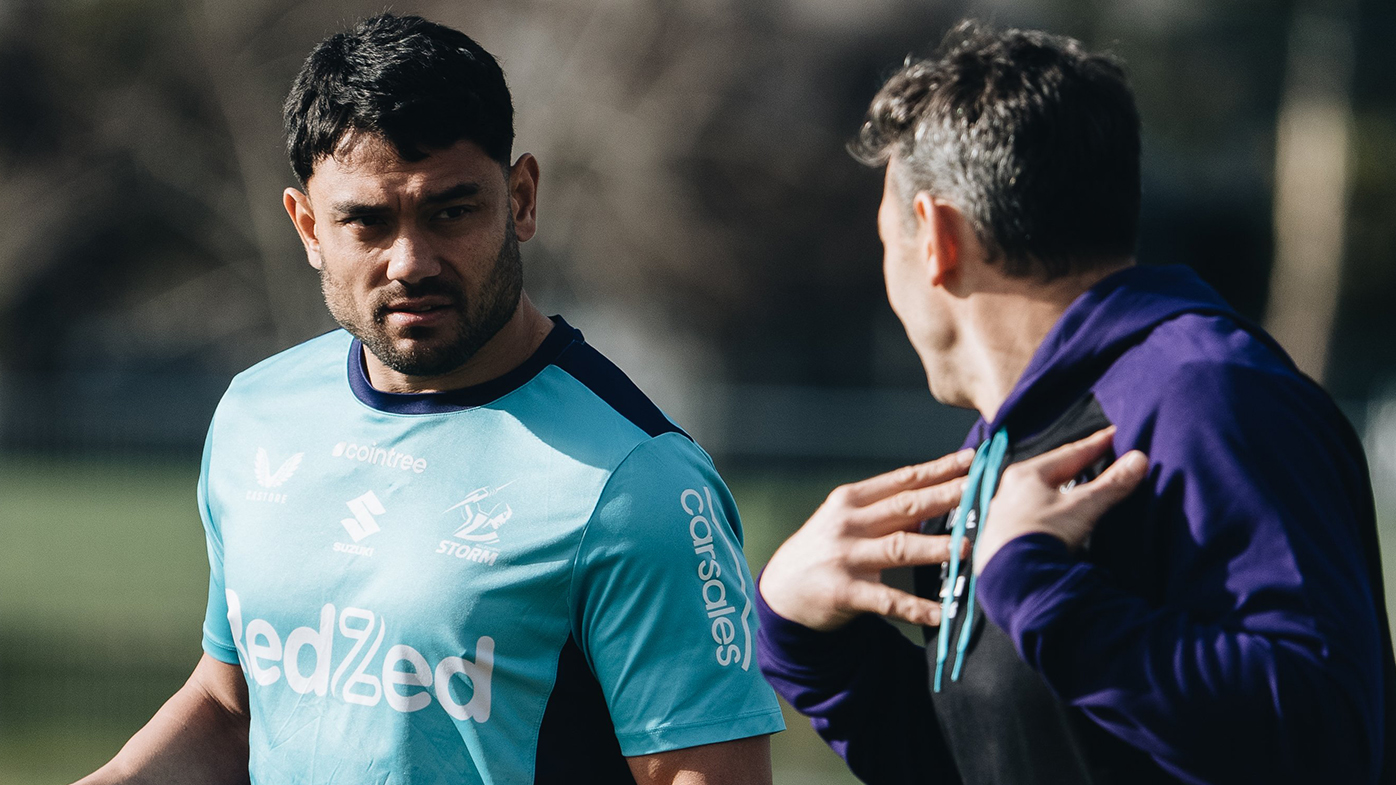 “I remember last year and Tevita (Pangai Junior), who left the Broncos. He went to Penrith and he didn’t play in the grand final because he got injured. You look at him in a Broncos jersey, comes over and plays four games and then goes into a finals series.

“The optics for me don’t look great.”

Melbourne was desperate to land a player of Nofoaluma’s ilk because its outside backs had been ravaged by injury, with Reimis Smith, George Jennings and Xavier Coates all being struck down.

Gildart bolsters the Roosters’ stocks after outside back Billy Smith suffered a season-ending knee injury.

Phil Gould backed up Lockyer as he also condemned exploitation of the revised transfer deadline, which was pushed back from June 30 to August 1 on the cusp of the 2021 season.

“You get to August, you get to the end of July and the top-four teams start feeding on the bottom-four teams saying, ‘Your season’s over. Give us your best couple of players and we can sure up our jobs’,” Gould said on 100% Footy. 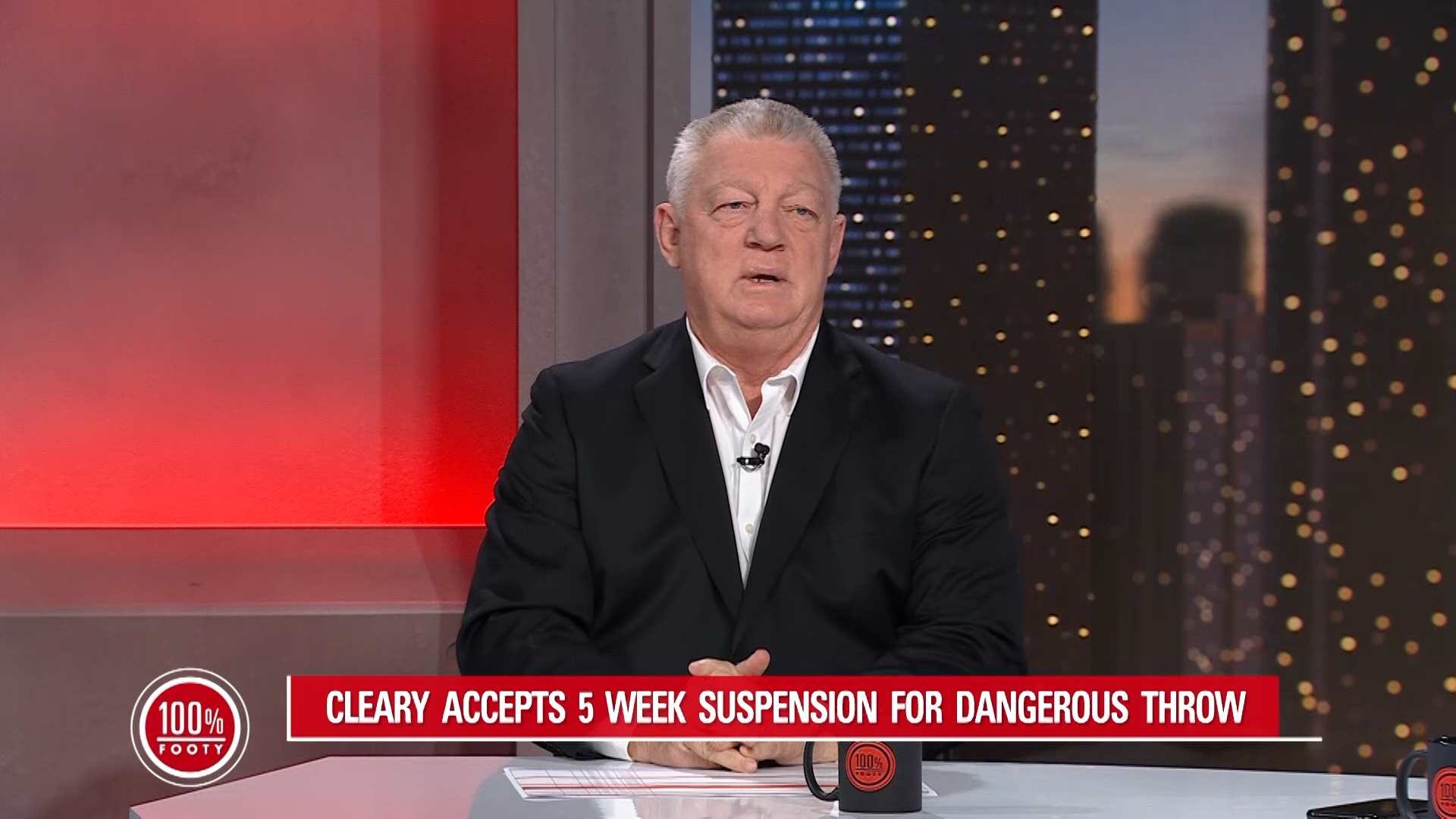 “The June 30 (deadline) was moved because of COVID, because loan players were important.

“We had to fill up the Warriors side, (the) Bulldogs ran out of players because they were up there (in Queensland) in isolation.

“That’s what it was for — it was a loan system for COVID, not for the top-four teams to feed on the ones that they want to make their premiership teams better.”