The 37-year-old informed his teammates on Monday morning that his 19th campaign in the league will be his last, bringing the curtain down on a stellar career.

Mundy already lays claim to the most AFL games played for the Dockers, with 371 to his name, ahead of Matthew Pavlich on 353.

He is 10th on the list for most games in the AFL/VFL, and if he plays just two more games this season, he will leapfrog Adam Goodes into ninth spot before retiring. 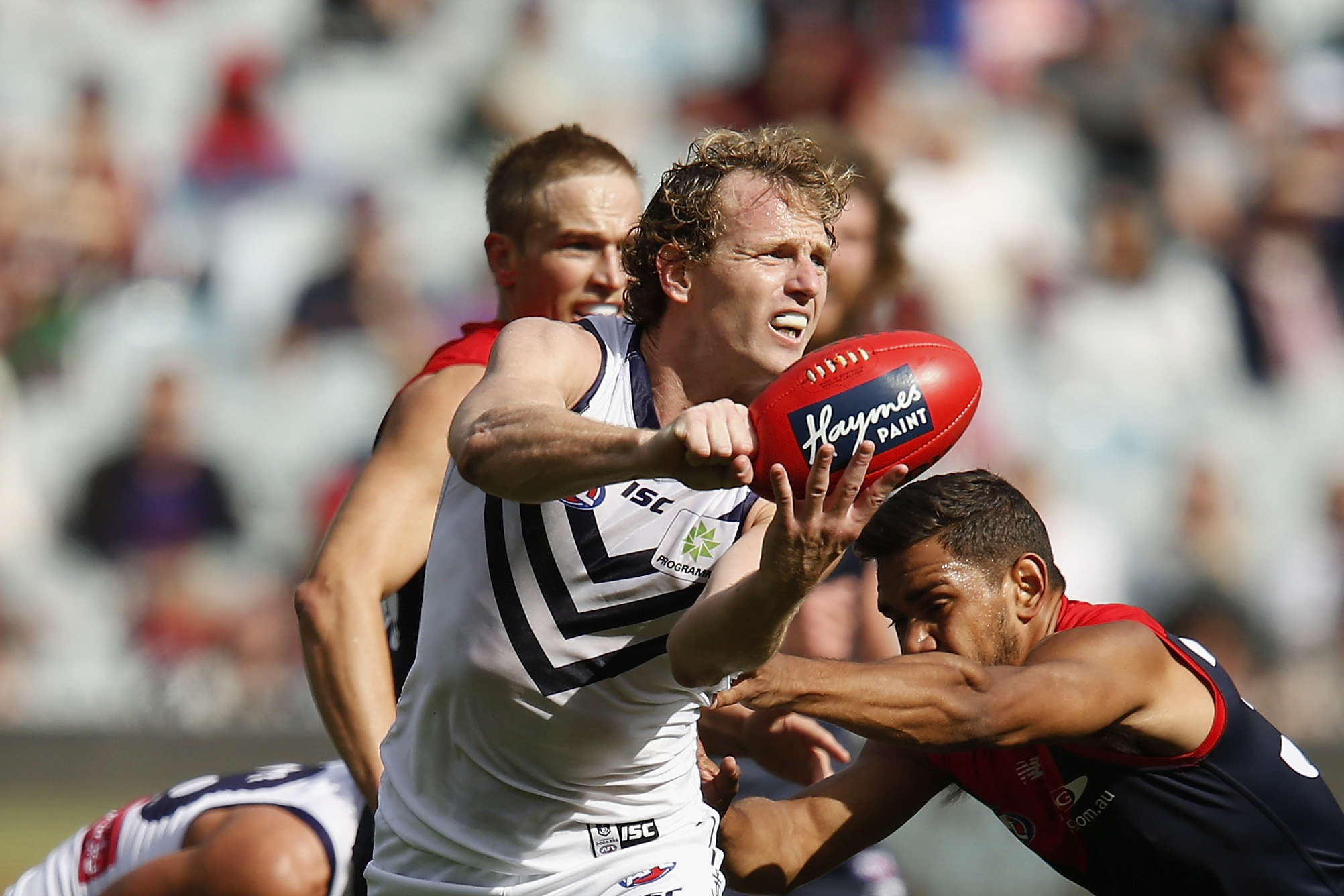 He was a reliable midfield workhorse for most of his career, but in 2021 at the age of 36 he enjoyed one of his best campaigns, polling a club-high 20 Brownlow Medal votes.

He became the oldest player to poll 20-plus votes.

“I’m incredibly proud, I’ve been living my dream for 19 years now and I’ve loved every bit of it,” Mundy said on Monday.

“Not all of it has been easy, there’s been quite a few really hard and emotional bits to it, but I’ve been able to grow as a person and as a player throughout my time at Fremantle and I wouldn’t have it any other way.

“I’m really proud of the person I’ve been able to develop into, the family I’ve been able to create, and my role within the football club. I feel I’ve grown from a skinny full back who didn’t want to talk to anyone, to being a part of the leadership group for a number of years now. 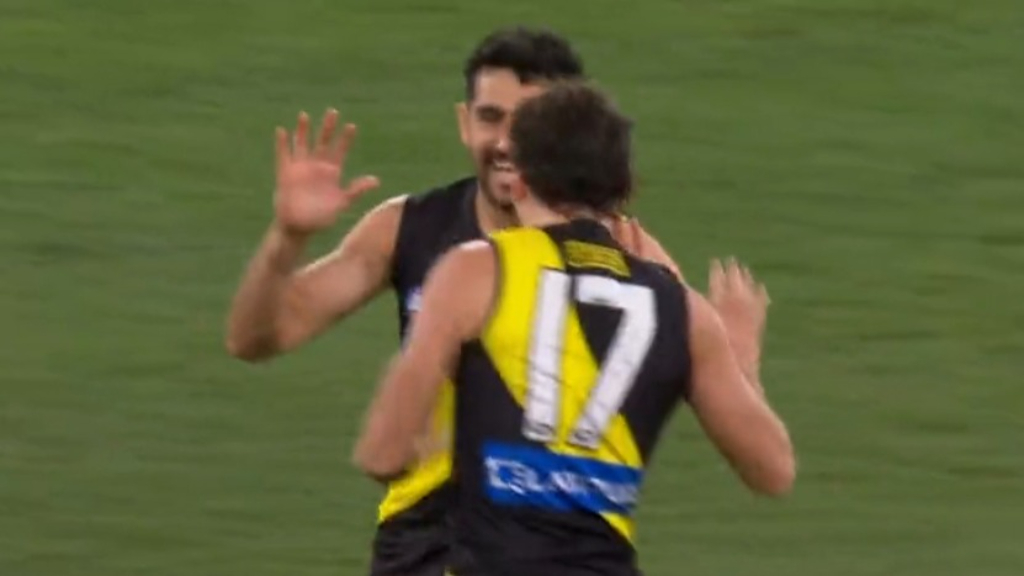 “I’m proud of that growth and that journey and I’m looking to get the most out of this season and explore what’s next.”

Incredibly, Mundy has played in all 10 of Fremantle’s 200-game player milestone matches. If he plays in Michael Walters’ projected 200th game in round 23, he will have played in all 11.

He has played with 147 of the total 236 players to represent the club.