Veteran AFL columnist Caroline Wilson has taken Richmond coach Damien Hardwick to task over what she deems a “half-hearted” apology for his spray at a VFL player.

Hardwick found himself in hot water last week after an incident at Richmond’s clash with Williamstown where he had some choice words for Williamstown player Darby Henderson after a hit on young Tiger Rhyan Mansell.

The three-time premiership-winning coach later apologised for his actions, saying “what makes me good makes me bad”, and it did not sit well with Wilson.

“Damien Hardwick is not the first AFL coach to behave badly at the footy and then make a half-hearted apology, but that doesn’t excuse the Richmond coach’s disappointing effort five days ago,” she told Nine’s Footy Classified. 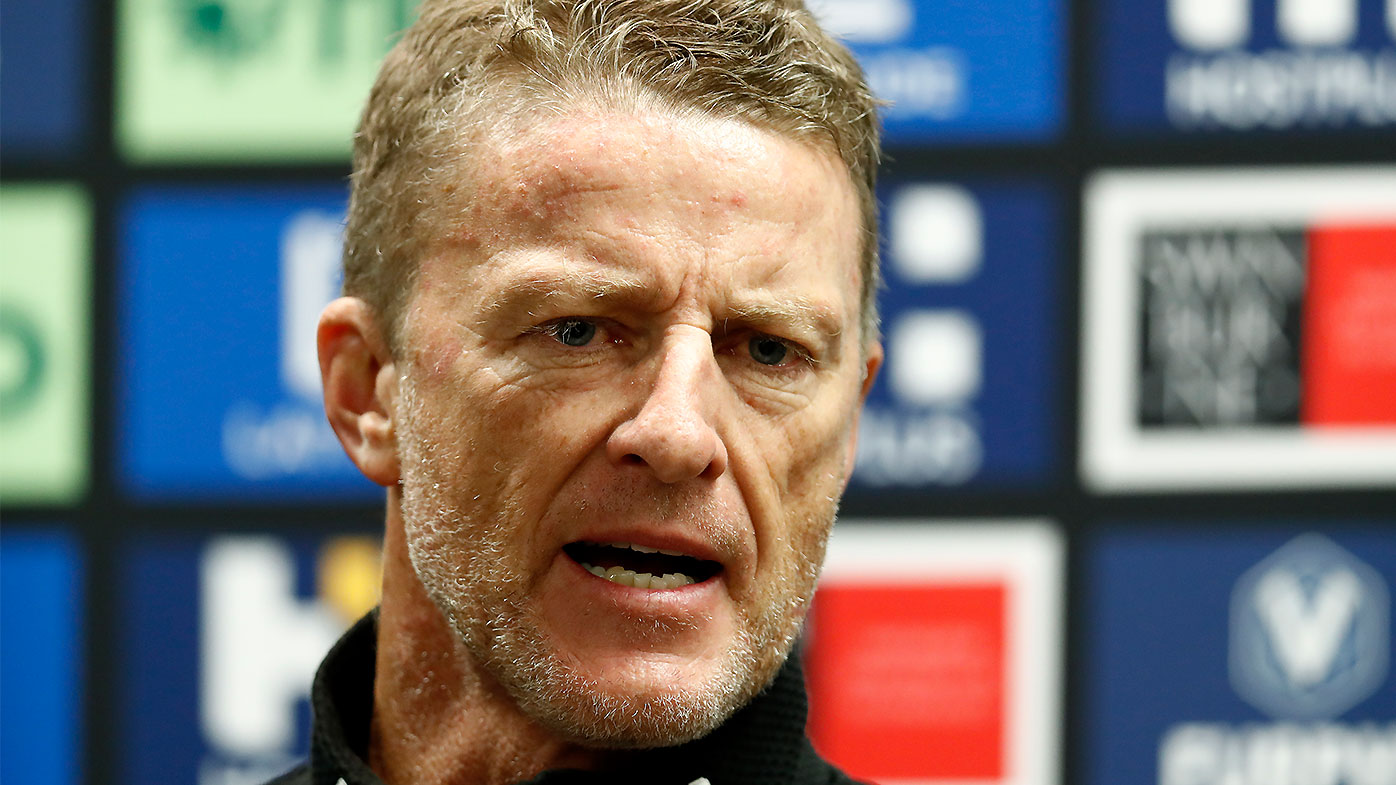 “Damien’s abusive tirade aimed at Williamstown’s Darby Henderson did have a touch of the Alastair Clarksons about it. And like Clarko before him and Mick Malthouse and Luke Beveridge, he also demonstrated an unwillingness to take full responsibility.

“‘What makes me good makes me bad’, he said, ‘I need to be better’, and again, to soften the blow, he issued the spirit of a woman in the family, his mother Pam now seems to be the new Mrs Hardwick.

“But Damien, as a national sporting leader, a renowned and champion statesman of the game, we do hold you to a higher standard, and you do need to be better.

“No one expects perfection, but on this occasion an unmitigated apology would’ve been a lot better. ‘Oh my mum got mad at me and I’m still scared of my mum’. I mean who is he? Scott Morrison? Seriously, that was not good enough. 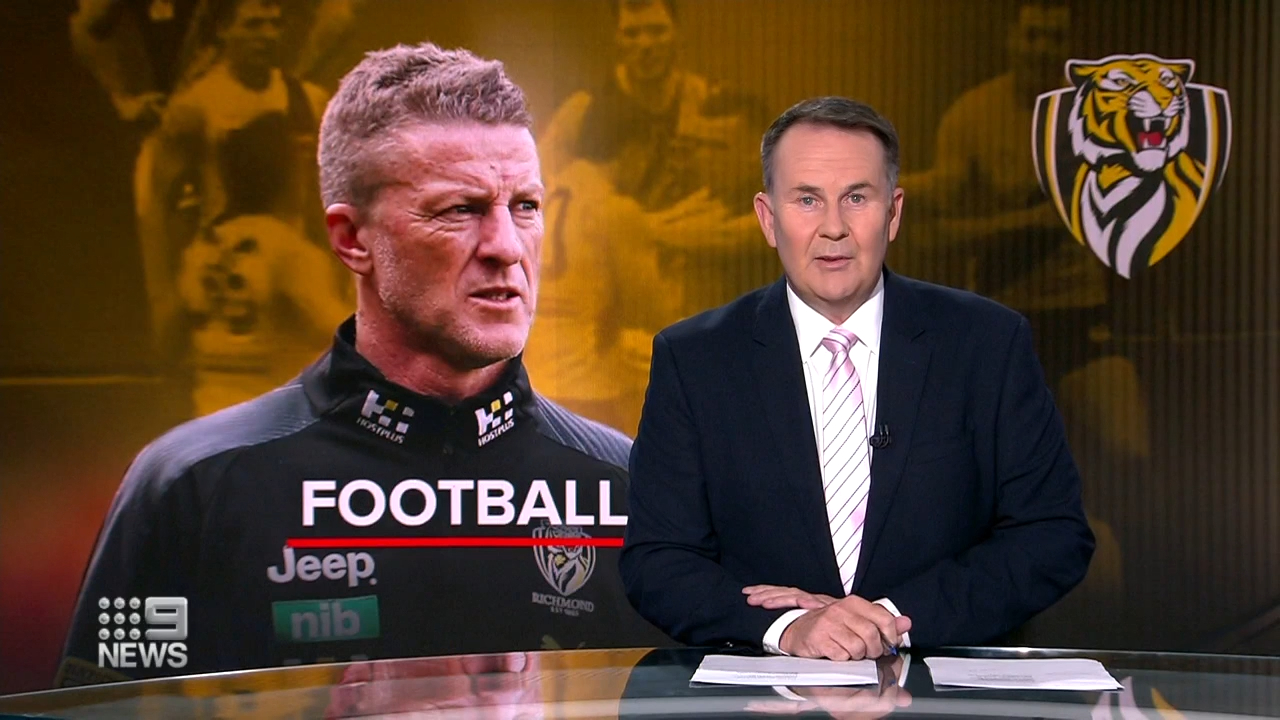 “People need to properly apologise. He’s been told he had to apologise, he should’ve either refused or not apologised.”

Wilson’s view wasn’t shared by Port Adelaide great Kane Cornes, who said he felt the Tigers coach was sincere in his words.

“It’s a harsh one. I think you’re being a bit hard on him,” he said in response to Wilson’s segment on the show, Caro’s Arrow.

“What more did you need from his apology there? I think you’re being harsh. That was not a serious offence. I took that as a heartfelt apology.” 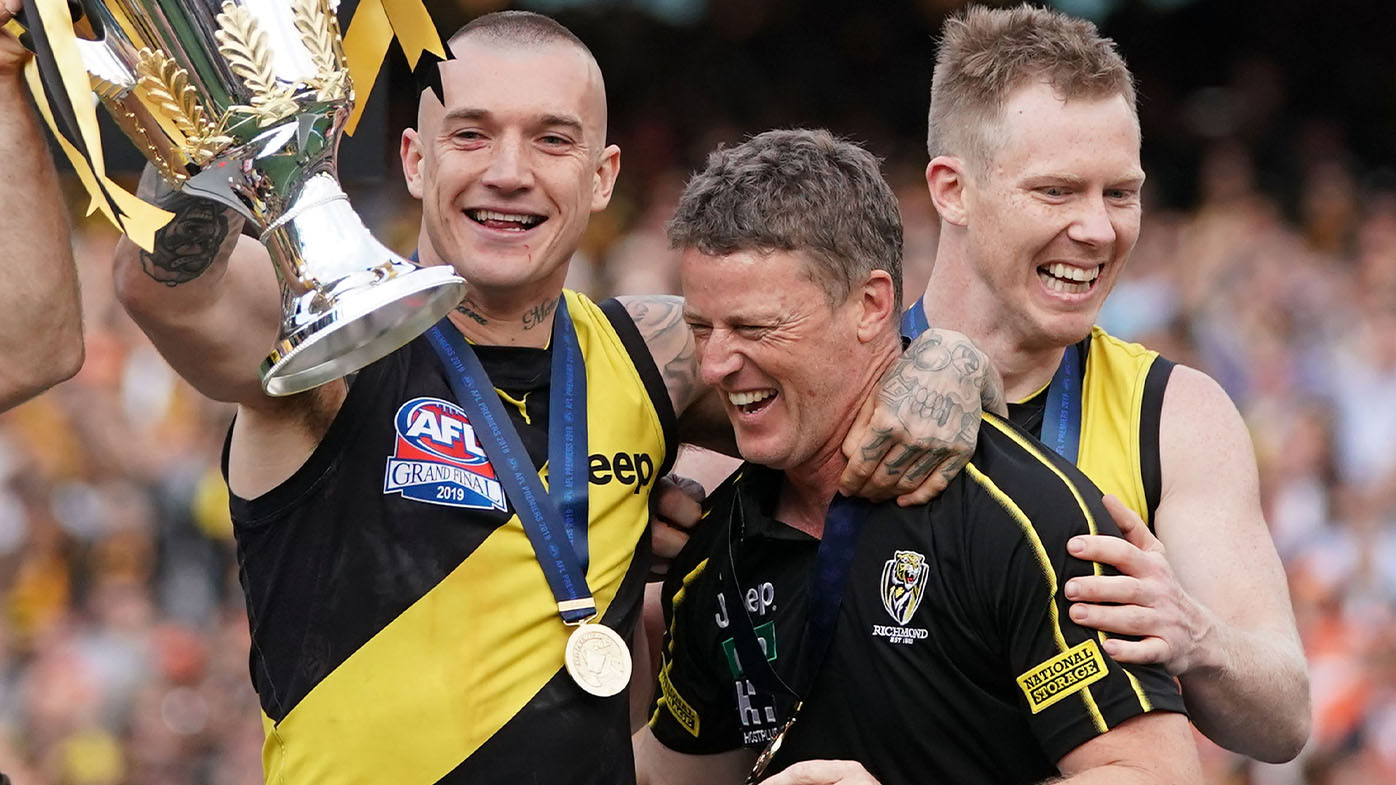 Wilson, who is an avid Richmond supporter, was then questioned by Essendon great Matthew Lloyd on whether she was “past” Hardwick being the coach at the club.

“I separate Damien Hardwick the coach and some of the other stuff,” she said in response.

“Like Alastair, he was a champion coach and did some terrible things in bad behaviour off the field, Luke Beveridge we know, as well, it’s just not good enough.

“Apologies make the world go around and you want to set examples for young people on how they should behave.”