NRL legend Billy Slater says that despite the setbacks facing the Penrith Panthers in the immediate future, their finals run will be stronger for it.

After losing Jarome Luai to injury last week, his halves partner Nathan Cleary now faces five matches on the shelf after a dangerous tackle in Penrith’s big loss to Parramatta.

Slater said that given the punishments handed down to others for lifting tackles this year, and factoring in a prior incident with the Penrith halfback, the ban was fair.

“It is if you look at the consistency of that sort of tackle, this year especially,” he said on Billy’s Breakdown.

“I see it as a six-week punishment – he only played 17 minutes of that game so effectively he’s missing six games. 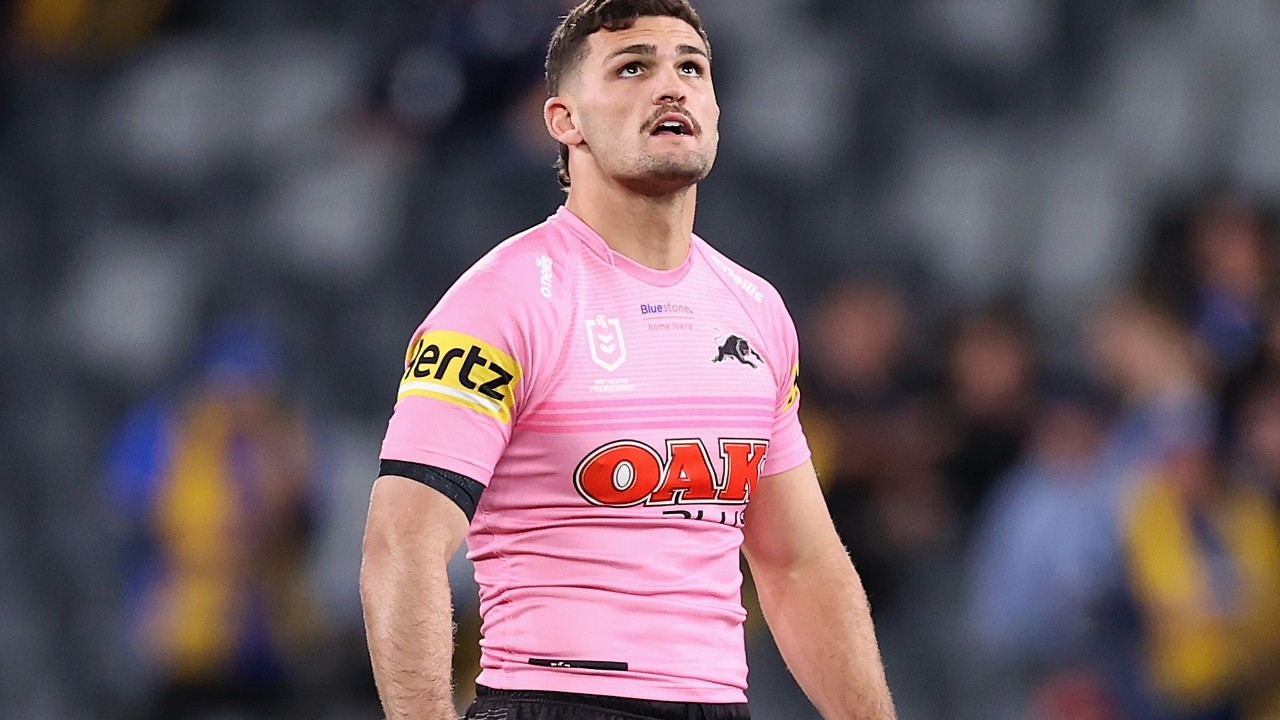 “Do we need to be wiping our best players out of the competition for a quarter of the season for one mistake that they make? I’m not too sure about that, but it’s a got to be a fair match review panel and from what we’ve seen this year, I think the punishment fits the crime.”

Penrith will now go into its last five games of the regular season with a few tricky fixtures, and neither of its gun halves.

But Slater said that given their position on the table, it might be a positive in the long term for the Panthers

“I look at it glass half full, and I actually think it can be a positive for them,” he said. 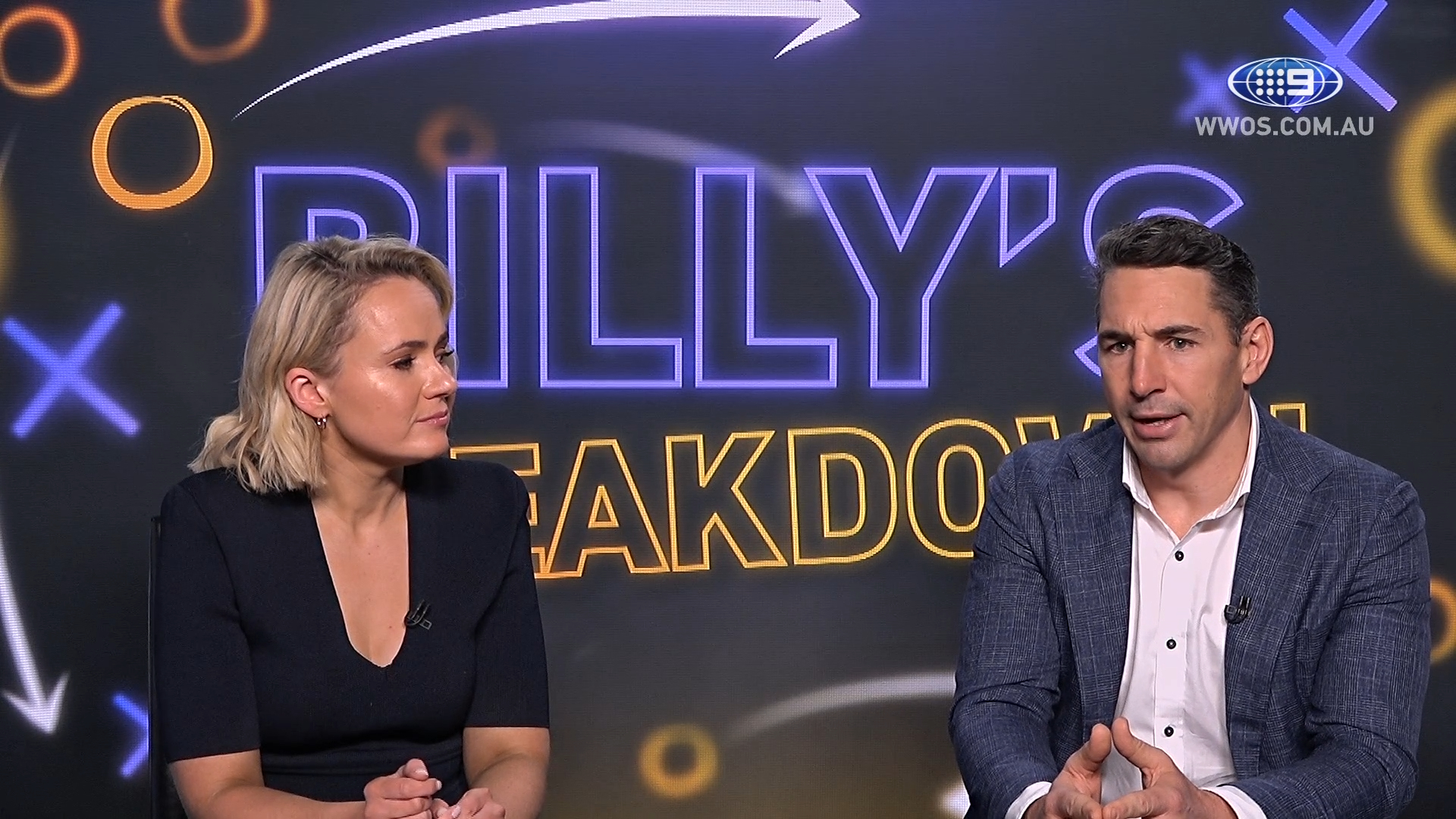 “They sit pretty on the table, they’re four wins clear of anyone else so they’re going to be in the top two, no matter what – and the other thing that they’re guaranteed of is their best two players, and they’re two key position players, are going to be there week one of the finals.

“There’s no risk of them being injured – I think they’re in a really good position, I think they’re a professional organisation that will be able to handle this situation, and it’s not all doom and gloom for the Panthers.”