Newcastle coach Adam O’Brien insists he is the right man to turns the club’s fortunes around despite another dire season in the Hunter.

The Knights have won only five of 19 games this season, and on Sunday suffered their sixth loss in seven consecutive games, and fourth on the trot.

A 24-10 defeat at the hands of the Bulldogs – one of the worst teams in the NRL – was possibly flattering to Newcastle given the way the side played.

“They looked pretty ordinary with the ball in hand,” Cooper Cronk noted, being polite.

The Knights sit 14th on the ladder but statistically are the worst team in the competition, having leaked the most amount of points and scored the least of all 16 clubs this year. 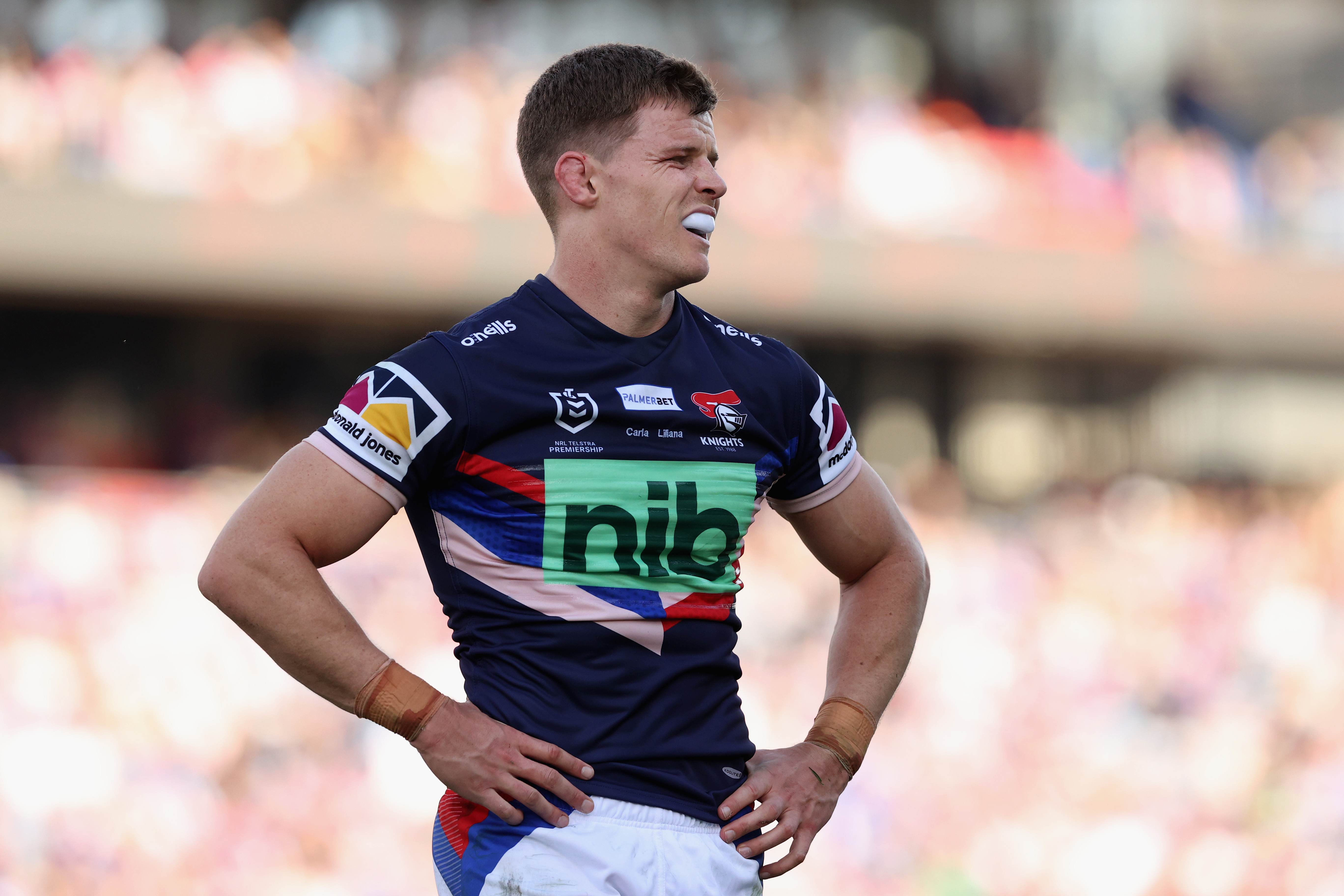 “It’s been a tough year for that man in the box, Adam O’Brien,” Alexander said on Fox League.

“I agree with Corey Parker – if the Dogs go on to win this big, I think there could be carnage up here in Newcastle, I really do.”

Under O’Brien’s watch, the Knights have managed to sneak into finals the last two years, despite last season winning only 50 per cent of their games.

They’ve failed to make an impact in the post-season, though, being bundled out meekly both times. They won’t make the playoffs this year.

O’Brien is contracted to the club until the end of 2024, and he believes he can still turn the team into a premiership contender.

“I’ve still got confidence in my ability,” he said.

“I know that I know what wins. There’s no good moaning about it, we need to fix it.”

The coach was clearly at a loss to explain Sunday’s performance. 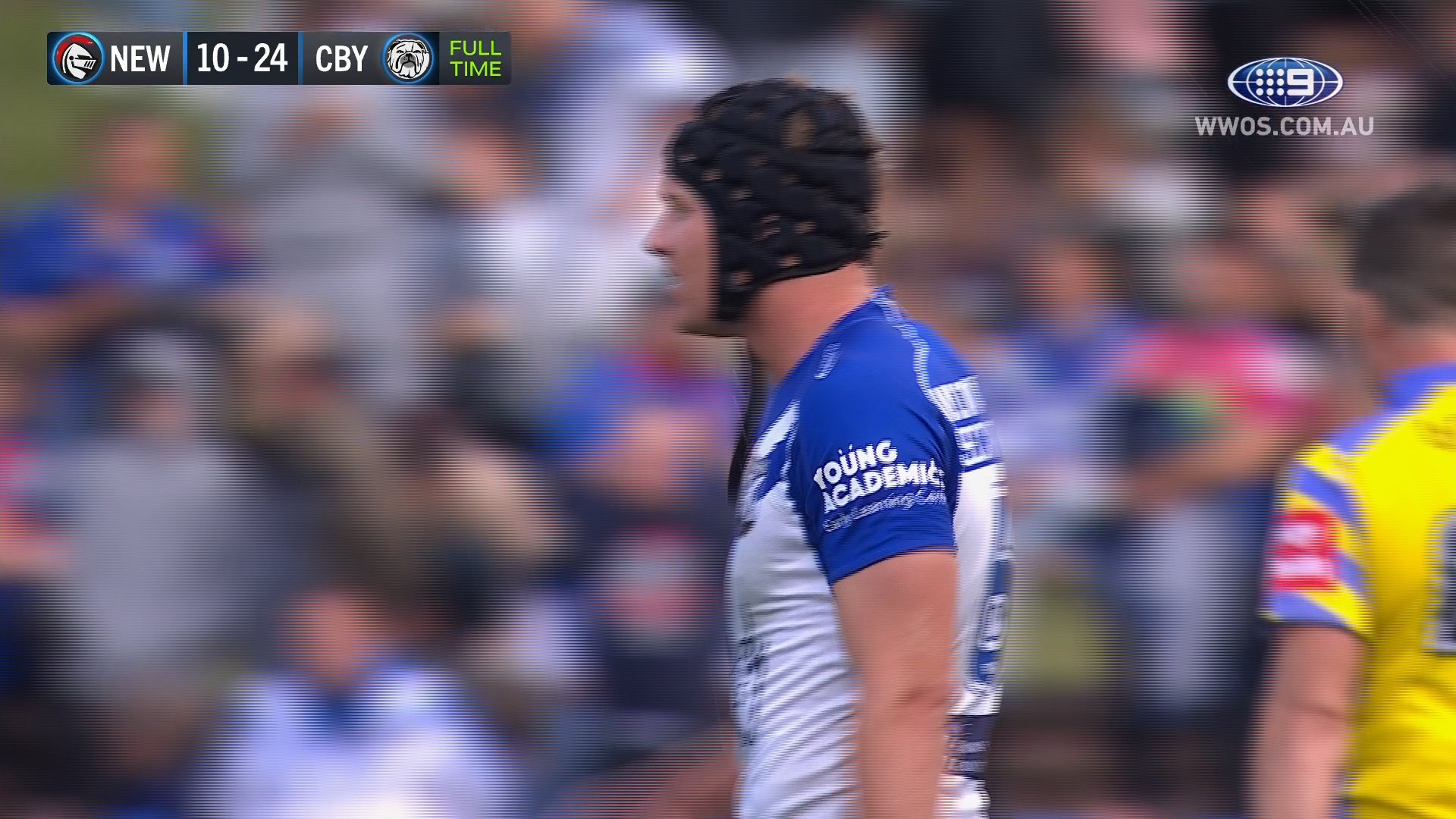 “I was really concerned after the first two sets of the game.

“I’m seeing the training that goes into it, and we’re training well. It’s a hard one for me… previous to getting this job here I was involved in four grand finals.

“I know how the team’s prepared, those teams. I know the systems they use defensively. You don’t un-learn that knowledge. Applying it and getting it ingrained is going to take some time, clearly.

“I’ve how the teams prepared for those four grand finals, I’ve seen how the club prepares, how it performs. I’ve seen all that stuff and I haven’t un-learnt that.

“We’ve got the right people in the joint, we just need to have a plan and coach the hell out of it. Hopefully we’ll look back at this season as a season that helped us grow. Had we scraped into finals this year it would have stuck a bandaid on the problem that’s still there.”

The Knights next play the Tigers in round 21.

MEATHEAD! Rob Reiner Roasted On Twitter For Praising Biden As A Great President