Kyle Chalmers has lashed out at suggestions of a rift in the Dolphins swim team, labelling them a “load of shit that’s not true”.

Simpson swam with Chalmers in the semi-final of the 4x100m freestyle relay before being benched for the final. Chalmers also swam with McKeon in the mixed version of the same event.

READ MORE: The mid-match chat that led to Hynes’ heroics

Speaking in a post-race press conference, Chalmers said talks of a rift were a “load of shit”.

“It’s all just false news that’s actually crap. It’s a load of shit that’s not true. It’s words getting put in mouths and you wanting to make a story out of nothing.” 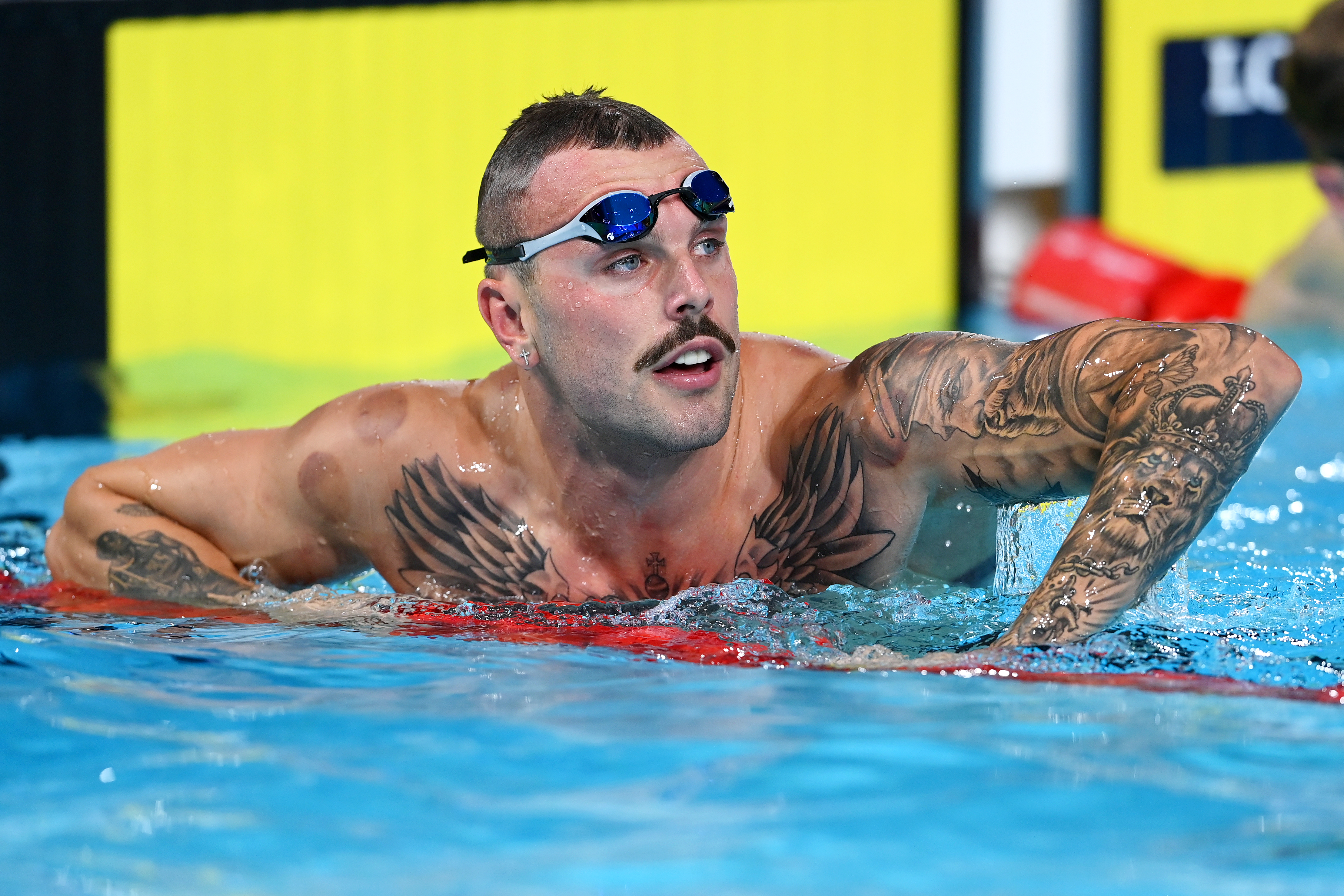 He was also asked if the race had bought him and Simpson closer, having now won a gold medal together.

“I think it’s fantastic he’s here. It’s great for our sport. It brings new viewers in. What he’s achieved in two years of swimming is incredible. Focus on the positives rather than trying to make up some story that’s not actually true.”

There was further speculation Chalmers hadn’t congratulated McKeon and his other teammates after their races.

“Did you watch the whole race? I said congratulations and we stood here right alongside you guys and spoke last night. I find that really hard to believe that I didn’t say congratulations after the race.

“I actually walked up and said good job across the pool. We all said congratulations, we all did what we had to do and it’s an honour to be part of that team last night and win the first gold medal in the race at the Commonwealth Games. “I find it hard we win almost every single medal last night and again tonight and that’s the storyline. I think the media really need to start to grow up and focus on the good things.”

Simpson himself also played down the rumours, saying he didn’t believe their were any issues that would have an impact on performance.

“We’re all teammates. I’m not sure how he or she are dealing with that. But in saying that, in the warm-up and out on deck we’ve all been teammates, regardless of whatever may have been,” he said.

“So far we’ve been going really good and I can only speak for my experience and so far we are doing really well.”

When asked if he had been speaking to Chalmers, the pop-star-turned-swimmer said he had, but admitted it was fairly superficial.

“Yeah, a bit, yeah. Just all the usual teammate stuff, supporting each other. It’s fine, like any other team.”