If there’s one thing Tony D’Alberto and Dylan O’Keeffe have proven in 2022, it’s that consistency is key in the race for the Supercheap Auto TCR Australia Series title.

While the pair sit first and second in the standings after four rounds, both have an unenviable tag – neither has won a race this year.

From the 12 outings to date, both drivers have finished 11 of those encounters inside the top 10 and each have three podium finishes to their credit.

Stan Sport is the only place to watch the 2022 SpeedSeries with every race streaming ad free, live and on demand. Start your free Stan Sport trial here! 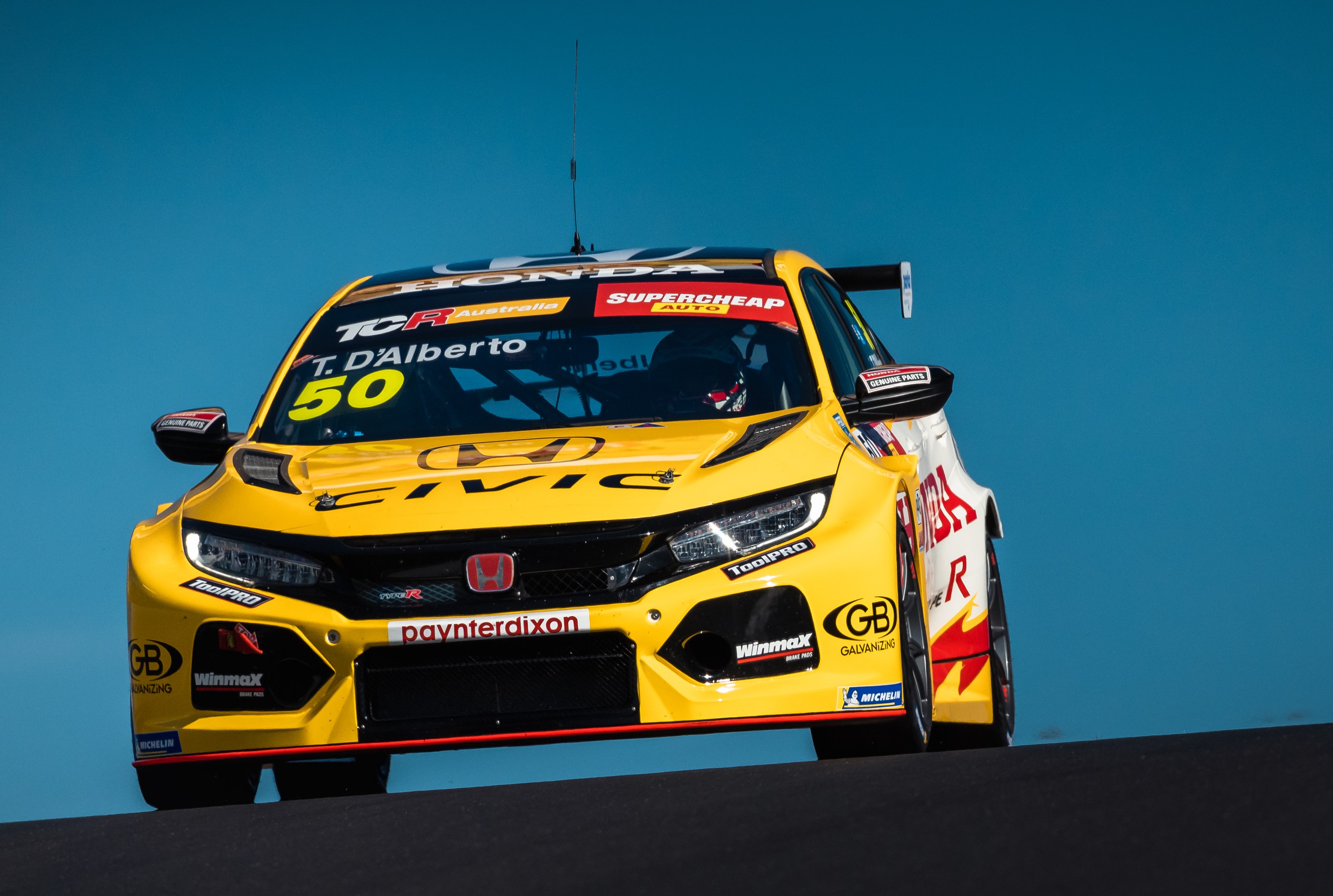 As evidenced by the lack of wins, D’Alberto hasn’t been the fastest but has made sure to see the chequered flag each time he races.

The Wall Racing driver is the only competitor in the top six without a DNF to his name.

O’Keeffe’s copybook, meanwhile, has been blotted only once in a season that has seen him inside the top five on eight occasions.

Although keen to break his hoodoo, D’Alberto said he’s not unhappy with how his season has gone so far.

“The proof is in the pudding there with myself and Dylan leading the way,” D’Alberto told Wide World of Sports.

“You can’t sacrifice speed and it’s pretty important if you’re not winning races, at least be hitting those podiums.

“We’ve had a few podiums this year but probably haven’t achieved what we would like just yet. So, it’s nice to be in the lead, but we know we’ve got to lift our game.

“That’s going to be our best defence; if we can be fast and at the front and getting those podiums, we’ve got a lot more chance of maintaining the lead of the championship rather than hoping that others are going to make mistakes or mechanicals, which is probably what has happened so far this year.” 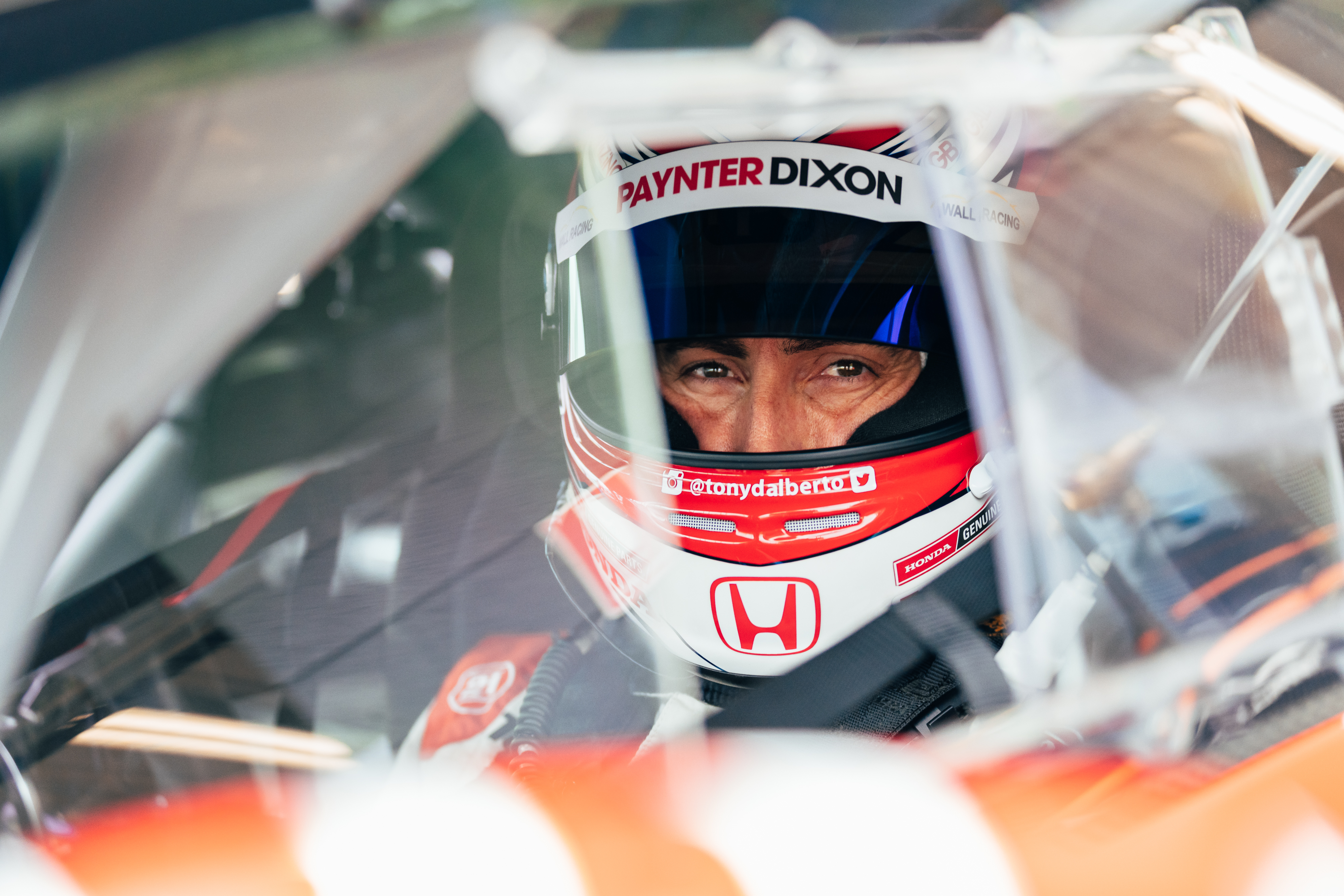 There are the likes of Jordan Cox, Jay Hanson and Aaron Cameron who have multiple wins and podiums and the outright pace to be title contenders.

Finishes outside the top 10 and at least one DNF for all three have hindered their title hopes, however.

There’ll be 130 points up for grabs at Queensland Raceway and a little more than 100 points separate first through to 13th.

D’Alberto said he’s wary of those behind him, who he knows will be contenders for wins at the forthcoming round.

“I don’t go into the weekends picking one or two drivers that are going to be a threat,” said D’Alberto.

“Everybody on their day is capable of winning or being a threat. Those guys have been super impressive, especially Aaron Cameron.

“By rights, he should be further up in the championship. He’s had mega speed. To me, he’s still one that is well and truly in the hunt.

“It’s very close on points. You have a really bad weekend and you can find yourself on the other side of the top five and suddenly not the favourite.

The Supercheap Auto TCR Australia Series resumes at Queensland Raceway as part of the SpeedSeries program on August 5-7.

The F1 villain at the centre of the...