St Kilda veteran Dan Hannebery has played in more than 200 AFL games, 24 finals and a pair of grand finals, yet Saturday’s round 20 clash with Hawthorn left the left-footer “as nervous as (he’s) ever been”.

Hannebery was a surprise inclusion ahead of a must-win game for Brett Ratten’s side, with the decision raising eyebrows across the league, including from club legend Nick Riewoldt.

But the selection of the 31-year-old proved to be an inspired choice, with Hannebery displaying the form that saw him named in three All-Australian teams in the previous decade. 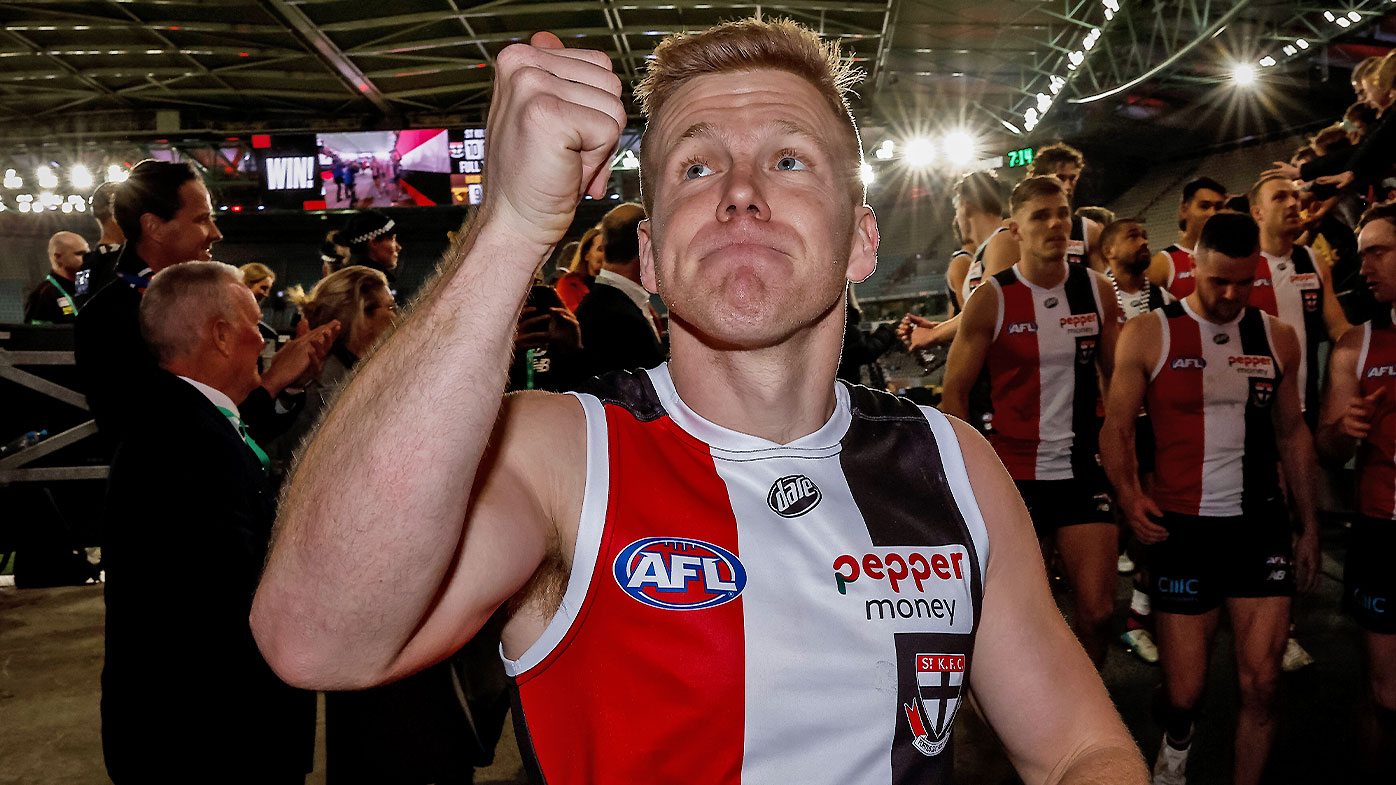 Hannebery’s tenure with the Saints has been dire to say the least, with Saturday’s game just the 15th time he’s taken the field while on a four-year deal worth in the vicinity of $800,000 per season.

With that deal done at the end of this season, the veteran midfielder admitted he thought his days as an AFL football might be over as he struggled to overcome persistent soft-tissue injuries.

“A few times this year I thought it was not far from being all over,” he told Fox Footy after the win.

“I was super confident of a few things we needed to change up, and certainly the trip to Germany has worked wonders, I feel really good since that. 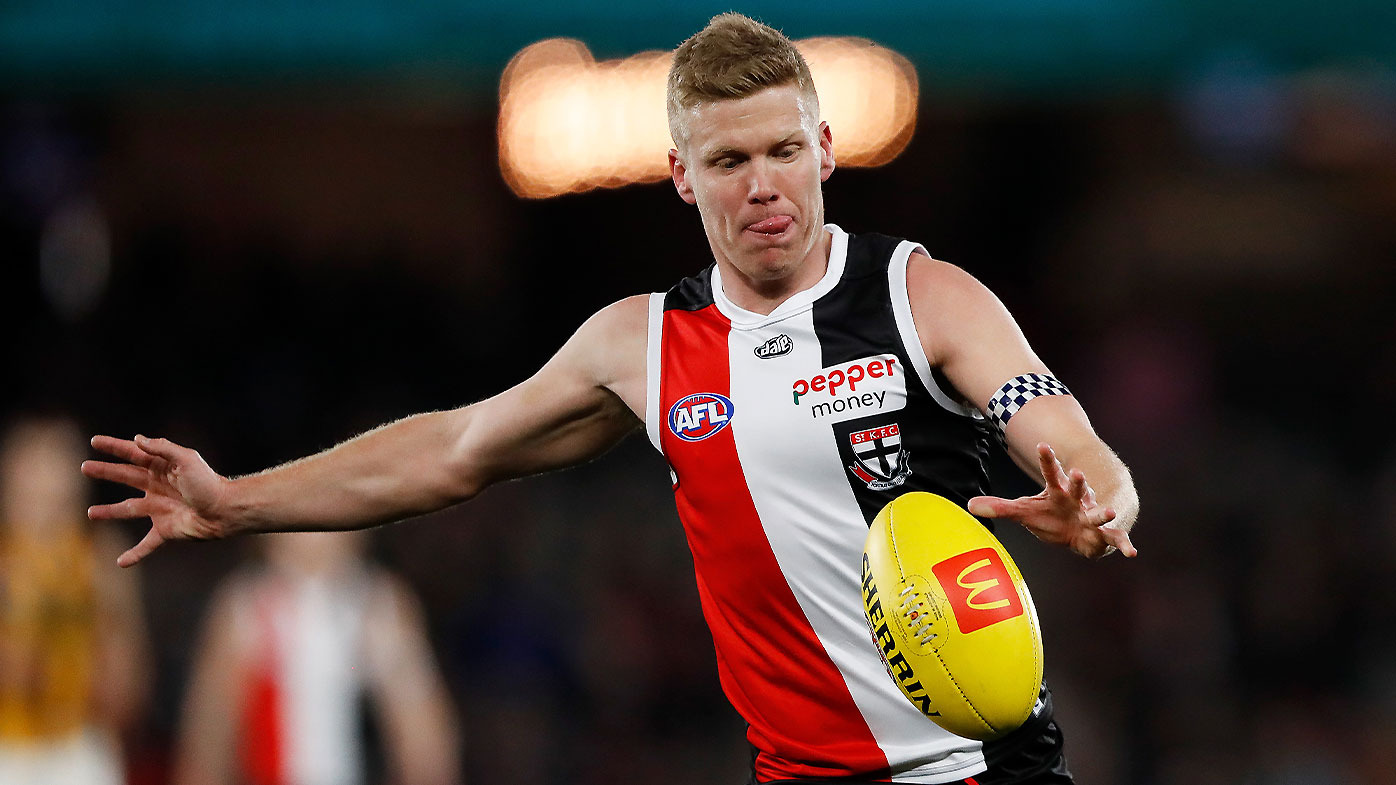 “It’s a week-by-week thing and (I’m) certainly very happy and grateful to even get the opportunity to play another game. I love the game and it’s an amazing opportunity to get to play again.

“It’s probably as nervous as I’ve ever been, to be honest. I obviously put in a mountain of work, but you just never quite know. Super nervous but a bit of relief right now.”

The win lifted the Saints into the top eight on a night where their rivals for the eighth spot, the Western Bulldogs, suffered a heavy loss at the hands of ladder-leaders Geelong.

With any luck, maybe there still might be enough time for Hannebery to give the Saints fans a moment to truly cherish before his time at the club is up.

The mid-match chat that led to Hynes’ heroics