Australian basketball star Matthew Dellavedova has forced his way back in the NBA after a season out of the league.

After a year in the NBL, the 31-year-old has signed a one-year contract with the Sacramento Kings, following a workout with the team last week in Las Vegas.

Dellavedova will reunite with Sacramento’s new head coach Mike Brown, who he played under in Cleveland – including winning the championship in 2016.

Dellavedova will likely be fighting for a spot on the bench, with the Kings having young stars occupying the point guard position. 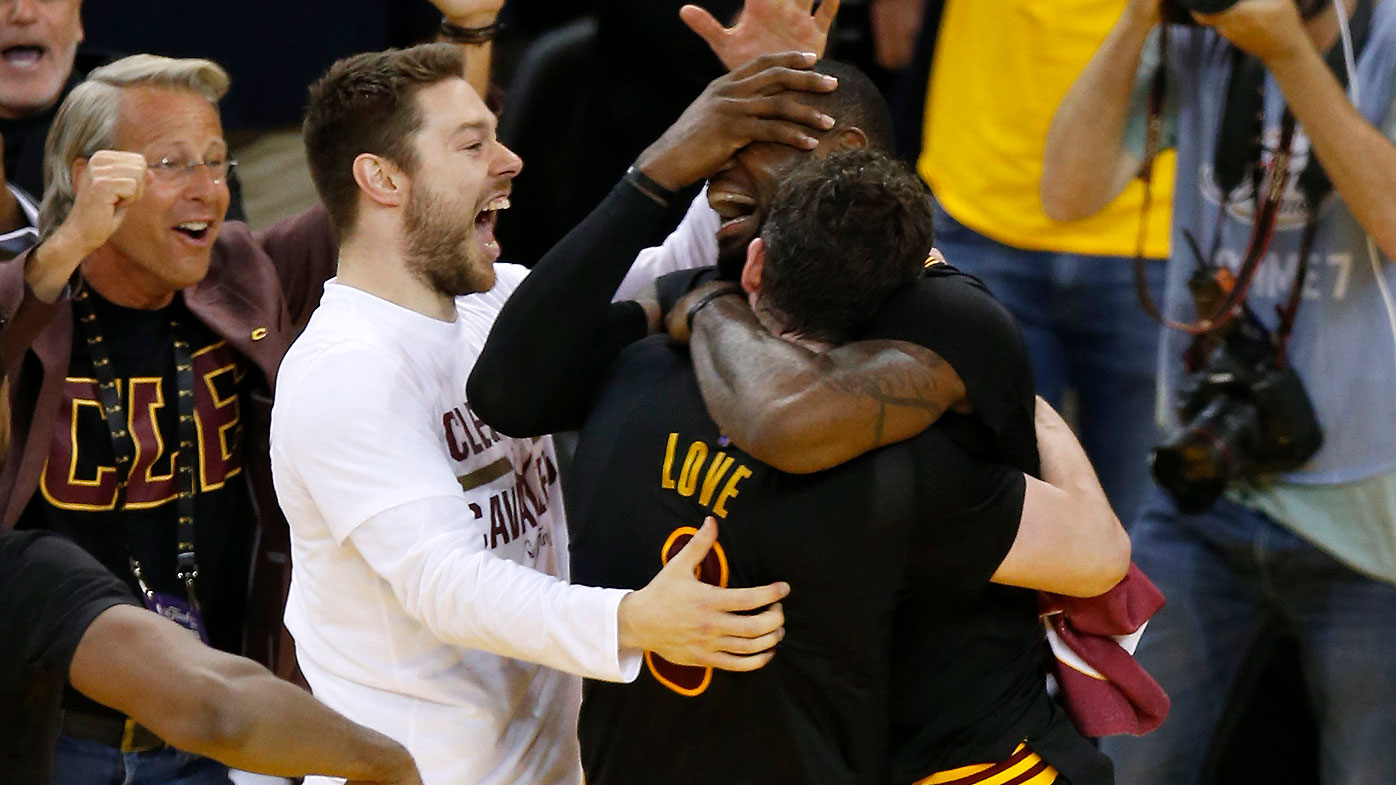 The last time he was in the NBA, Dellavedova battled injury and played just 13 games for Cleveland in 2020/21 season.

Dellavedova has played 447 regular season games in the league, across eight years for the Cavaliers and Bucks.