As Australian Olympic hero Emma McKeon prepares to take to the pool in Birmingham, her longtime coach, Michael Bohl, has revealed just how close the 28-year-old came to retiring from swimming after dominating the field at last year’s summer Olympics.

According to Bohl, after winning four gold and three bronze medals in Tokyo to become Australia’s most-decorated Olympian, McKeon was genuinely unsure whether she wanted to commit to another four-year Olympic cycle to defend her titles in Paris.

After taking a three-month break over the Australian summer to weigh up her future, McKeon spoke to family and close friends about her options – retire at the dizziest of highs or forge ahead in her pursuit of sporting excellence.

“She had three months out of the water, we just didn’t know what she was going to do. She was either going to swim or not going to swim, she wasn’t sure herself,” Bohl said. 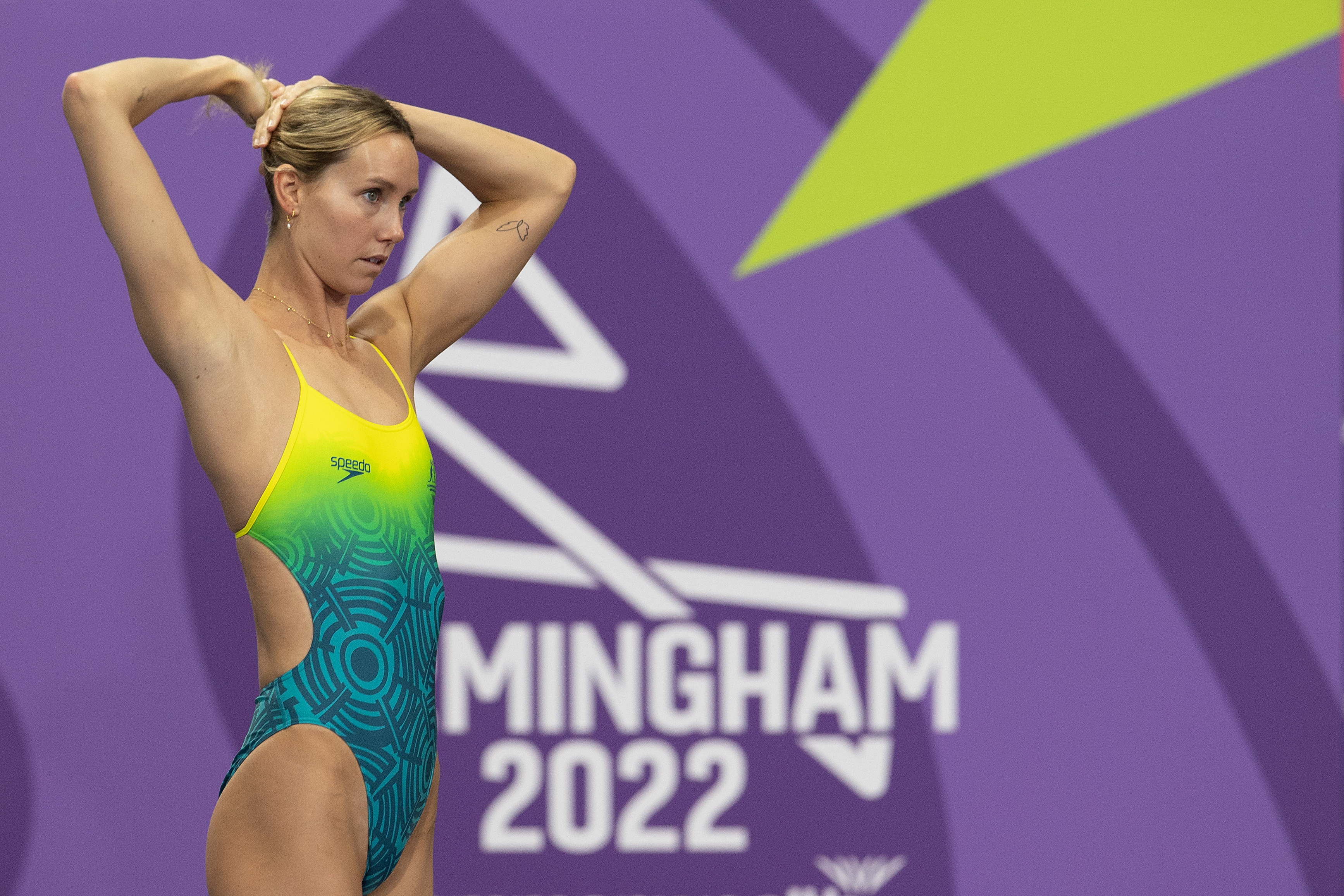 “After having such a successful Olympic campaign, when you get to 28 there are other things to do.

“She’s finished her degree now, she studied public health, so she had to make a decision whether she would choose that path of work or whether she still had competitive ambitions in the pool.”

With the arduous commitment needed to remain at the top of any sport, Bohl said the final decision for McKeon hinged on whether she was mentally prepared to break new ground.

“It’s hard when you have such a good meet, it’s hard to back up again. It’s not physical, it’s mental. You have to be in the right mental headspace to front up again. She thought about the pros and cons and in the end felt like she still had some improvement,” he said.

“I still believe she has a little bit of improvement as well. She’s accepted the challenge of going on to Paris and seeing what she can do at the next Olympics. “The only year that counts now is 2024. A lot can happen in two years. As good as she is, she has to improve in two years’ time if she wants to be on the podium in any capacity.”

After choosing to sit out the world championships in Budapest last month, Bohl said the bar is set reasonably low for McKeon’s Commonwealth Games program. However, never one to do things by halves, McKeon will contest nine events including two freestyle distances, two butterfly distances and five different relays.

Remarkably, if she progresses to the final of all her events, she will stand on the blocks a gruelling 17 times over six days of competition.

“I don’t have super high expectations, she’s only been back in the water for a few months. But she will be nice and solid here, she hasn’t swum long course since the Olympics,” he said.

“That’s 12 months. She has swum some short course but that’s totally different.”

With eight Commonwealth Games gold medals already to her name, McKeon also has the opportunity over the coming days to surpass Susie O’Neill, Leisel Jones and Ian Thorpe, 10, to become Australia’s most successful Commonwealth Games athlete ever.

Kyrgios stunned by ‘shot of the year’ in...