Rugby league legend Benny Elias has backed the idea of a Pride Round in the 2023 NRL season, while saying that the actions of the ‘Manly Seven’ will leave a lasting impact at the club.

“Last night, it was a great joy for the people following the game of rugby league, and you know, it has brought a very, very strong message out there into the community,” Elias said on Nine’s Today.

Manly were beaten 20-10, the game far closer than expected after half their first grade team made themselves unavailable to play.

“They only got just beat by 10 points – it was a game they needed to win,” Elias said.

“I just think now, I think Manly will suffer drastically for the rest of the season. I don’t think they’ll make the top eight.

“I think the ripple effect of what those seven players did last night will be a long-term effect for the club itself.” 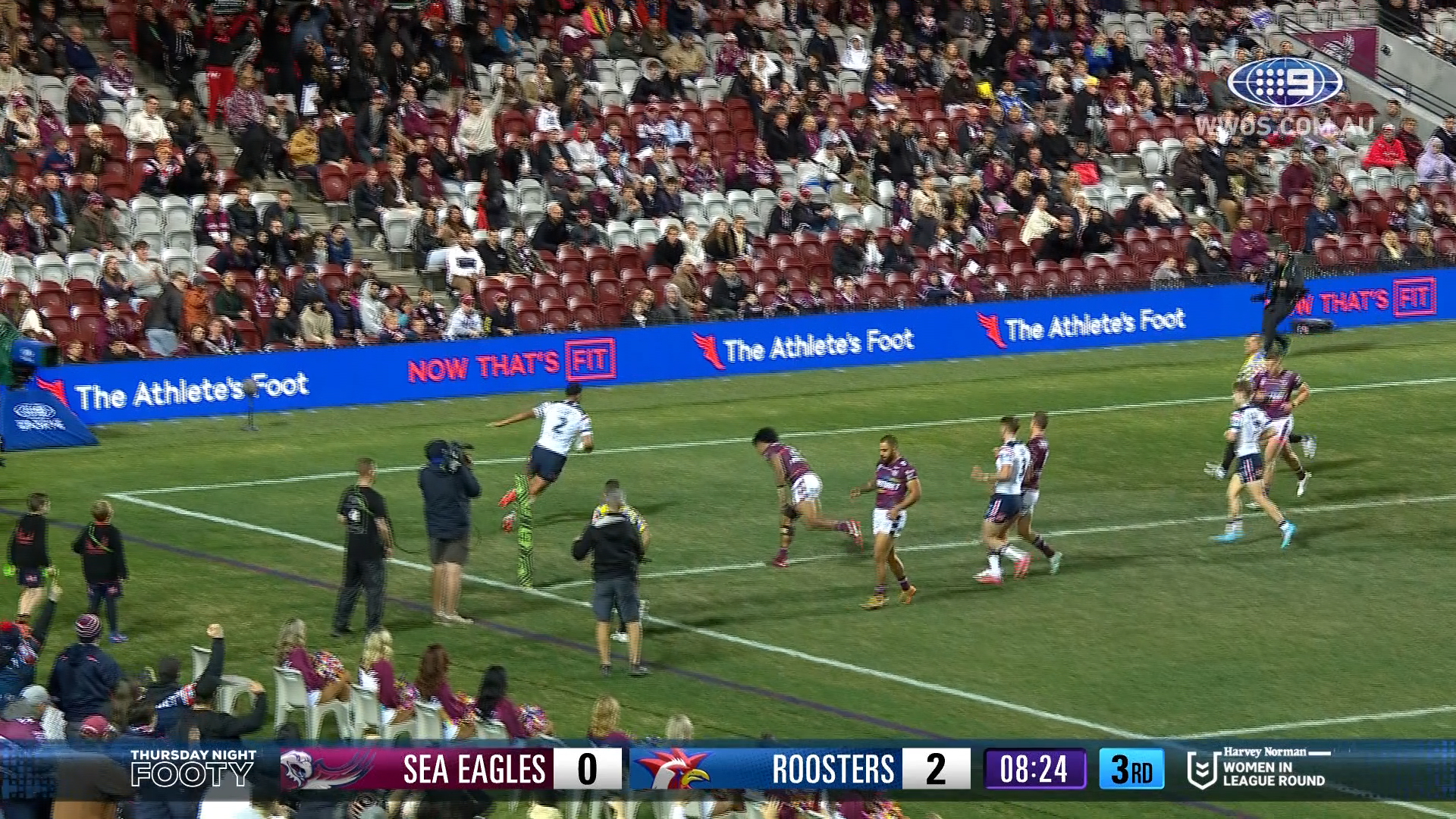 The players – Josh Aloiai, Jason Saab, Christian Tuipulotu, Josh Schuster, Haumole Olakau’atu, Tolutau Koula and Toafofoa Sipley – did not want to wear a jersey on religious grounds, but Elias was having none of it.

“Christianity is about pulling together, and doing the right thing, and it’s about believing in each other and loving each other,” he said.

“Last night the Manly boys needed those seven players to play one of their most vital games and they weren’t there, and now they’re saying they’re going to be there next year.

“Well, to me, that’s very hypocritical so you’re either in or you’re out.”

Manly drop two points behind the Roosters and could finish the weekend as low as 11th on the table.

“If you looked at it from a professional point of view and what Manly are all about, they needed to win last night,” he said.

“They were at Brookvale Oval. If they had a strong side, a much better chance.” 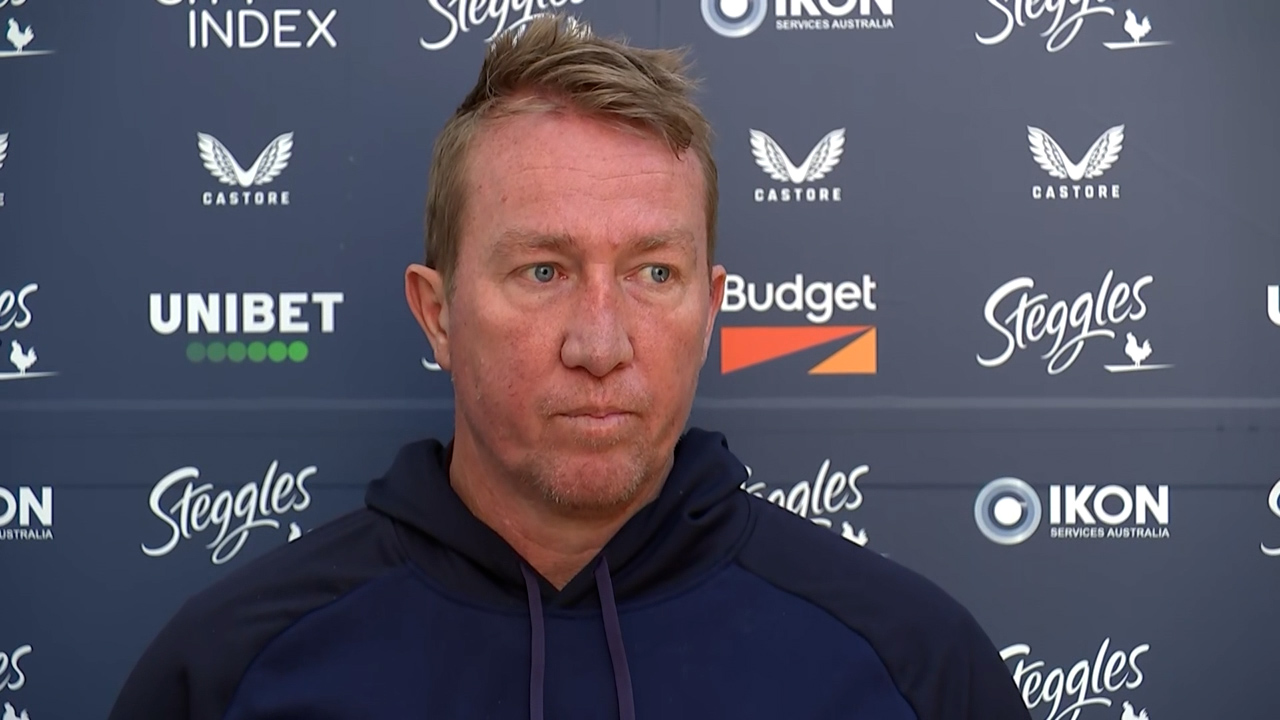 But the downsides suffered by the Sea Eagles in the short-term could be offset by long term positives for rugby league when it comes to the LGBTQI+ community, including the possibility of a Pride Round going forward.

“At the end of the day, we’ve seen now the politicians talking about Pride and equality and it’s fantastic,” Elias said.

“Our great leaders, Peter V’landys and you could see that Robbo [Trent Robinson] last night from the Roosters, they’ve all joined in, shouldered up and we’re all here for the one cause.

“Now we’re talking about a Pride weekend next year in 2023.

“I think if the NRL show massive leadership and dedicate what we’re all about which is togetherness and loving each other, I think it goes a long, long way in making the game a better place.”

‘Hardcore’ move that could redefine Ricciardo