A new report that leaders were considering postponing next year’s Women’s World Cup in Australia and New Zealand to land more money at the negotiating table for broadcast rights in Europe, has been rejected by FIFA.

French newspaper L’Equipe, reports FIFA has spoken to European powerbrokers behind the scenes to see if pushing back the start of the Women’s World Cup by several months is feasible.

It’s understood the motivation for such a move is financially driven because FIFA has received lower-than-expected TV rights money from European broadcasters, which the report states are currently below those received for the 2019 Women’s World Cup in France.

If those plans came to fruition, the tournament would be played in the Australian summer, which is winter in the northern hemisphere.

Time zone differences would see matches played in early-morning timeslots in Europe. August is also seen as an unfavourable period for broadcasters. 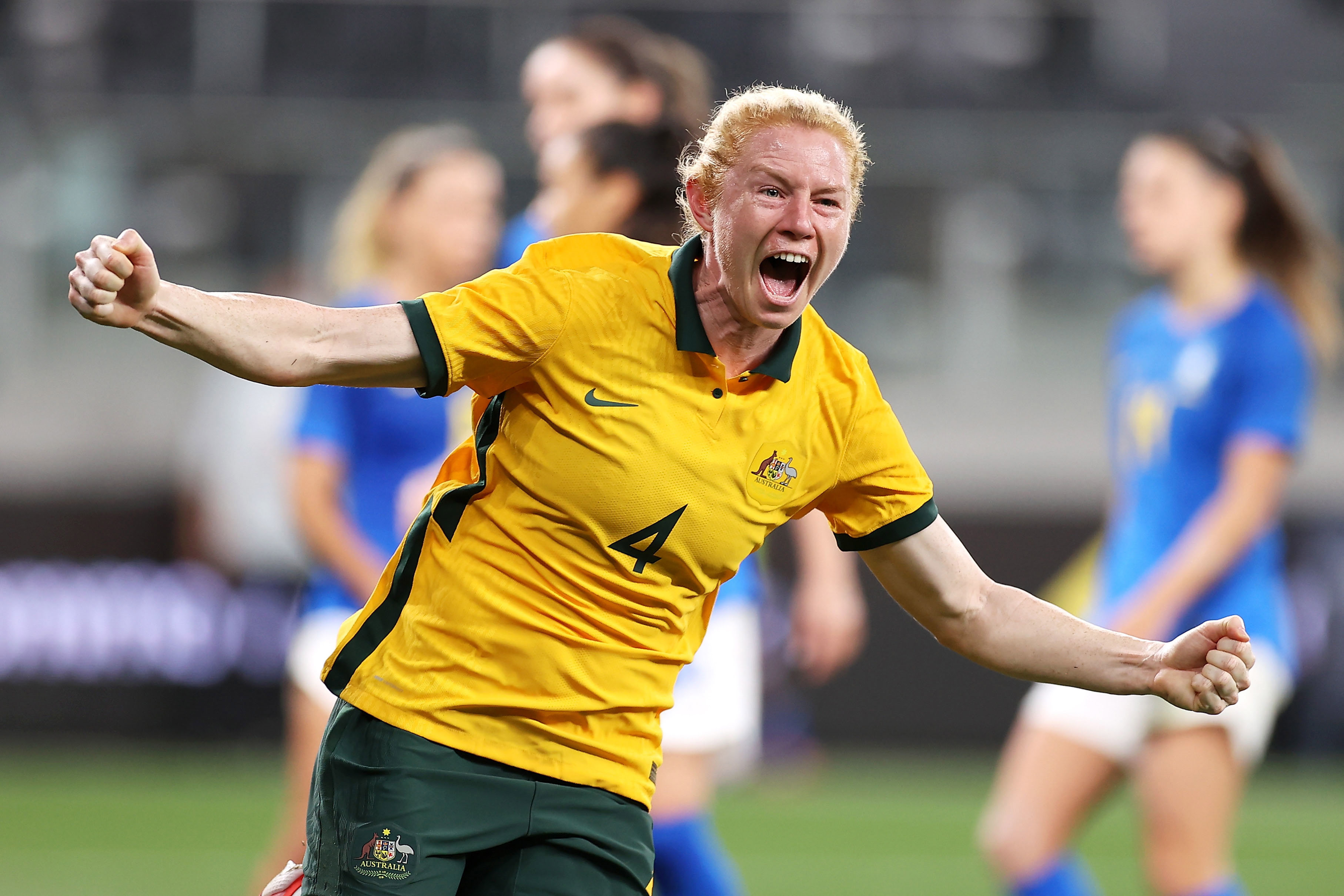 Such a move would see the entire tournament under a cloud of uncertainty, which would also have a flow on affect to domestic leagues around the world.

FIFA did not provide comment to L’Equipe, which reported the changes weren’t set in stone and are unlikely to happen but it “cannot be completely innocuous and reflect, at the very least, some doubts about the organisation of this next World Cup.”

But FIFA hosed down the report and rejected rescheduling the tournament.

“After a successful ‘One Year to Go’ event, the FIFA Women’s World Cup 2023 is scheduled to kick off on 20 July 2023. No changes to the dates of the competition are foreseen,” the spokesperson said.

The draw for the Women’s World Cup, which is expanding to 32 teams for the first time, is set to take place on October 22 in Auckland.

Trans Am contenders wiped out in spectacular clash