A training injury could sideline Wests Tigers star Luke Brooks for the rest of the 2022 season.

Brooks injured his calf on Wednesday and is being sent for scans, with the Sydney Morning Herald reporting an initial expectation of 4-6 weeks on the sideline.

Given the Tigers are last on the ladder with no chance of making the finals, and with five matches remaining after Saturday’s game against Brisbane, there seems little reason to rush the 27-year-old back onto the field.

“It hasn’t been confirmed until the doc gives us a report today, but he isn’t playing this weekend or travelling with the team,” Tigers head of football, Tim Sheens, told the Herald.

“Apparently he has had the same injury in the past. If it ends up being a bad one it can be four to six weeks and the season is gone really in that regard.

“We will have to wait for confirmation on that from the doc. We’ll get the scan back today and we’re a bit at sea until we get that.” 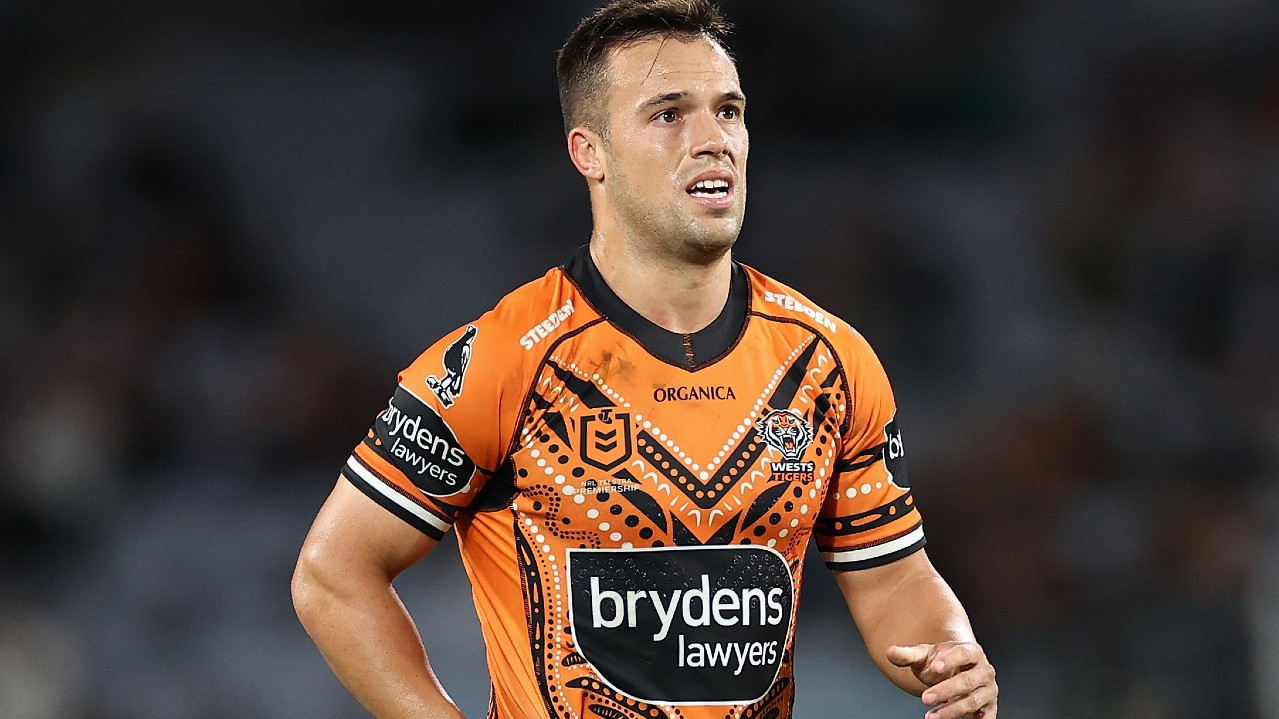 The Tigers are yet to name a replacement for Brooks, although Jock Madden is the favourite to start at halfback.

It’s been a tumultuous week for the club, following Sunday’s 27-26 loss to the Cowboys, with the NRL admitting on Monday that the match-winning penalty should not have been awarded to North Queensland.

The photo V8 Supercars doesn’t want you to see