Dutch tennis coach Max Wenders has been banned from the sport for 12 years for match fixing, the International Tennis Integrity Agency said.

The ITIA said Wenders admitted to “multiple match-fixing charges” and also admitted to destroying evidence and failing to report a corrupt approach.

One of the charges against Wenders came under a rule which forbids people involved with tennis to “directly or indirectly, facilitate any player to not use his or her best efforts in any event.” The ITIA didn’t say when or where the alleged conduct happened, and it didn’t name any players.

The ITIA said Wenders was banned and fined $12,000 at a hearing in April 2021 but that the sanctions weren’t published until now following submissions from Wenders’ legal team. He is not allowed to attend any tennis tournament authorised by the sport’s main governing bodies until 2033.

Wenders had reportedly worked with several players on the WTA Tour as a coach, assistant or hitting partner. He is the former boyfriend of 2020 Australian Open champion Sofia Kenin.

In a statement to opencourt.ca, Wenders said: “As has been published by the ITIA, today, on 28 April 2021, a decision was rendered against me by an Anti-Corruption Hearing Officer, in respect to breaches of the Tennis Anti-Corruption Programme. 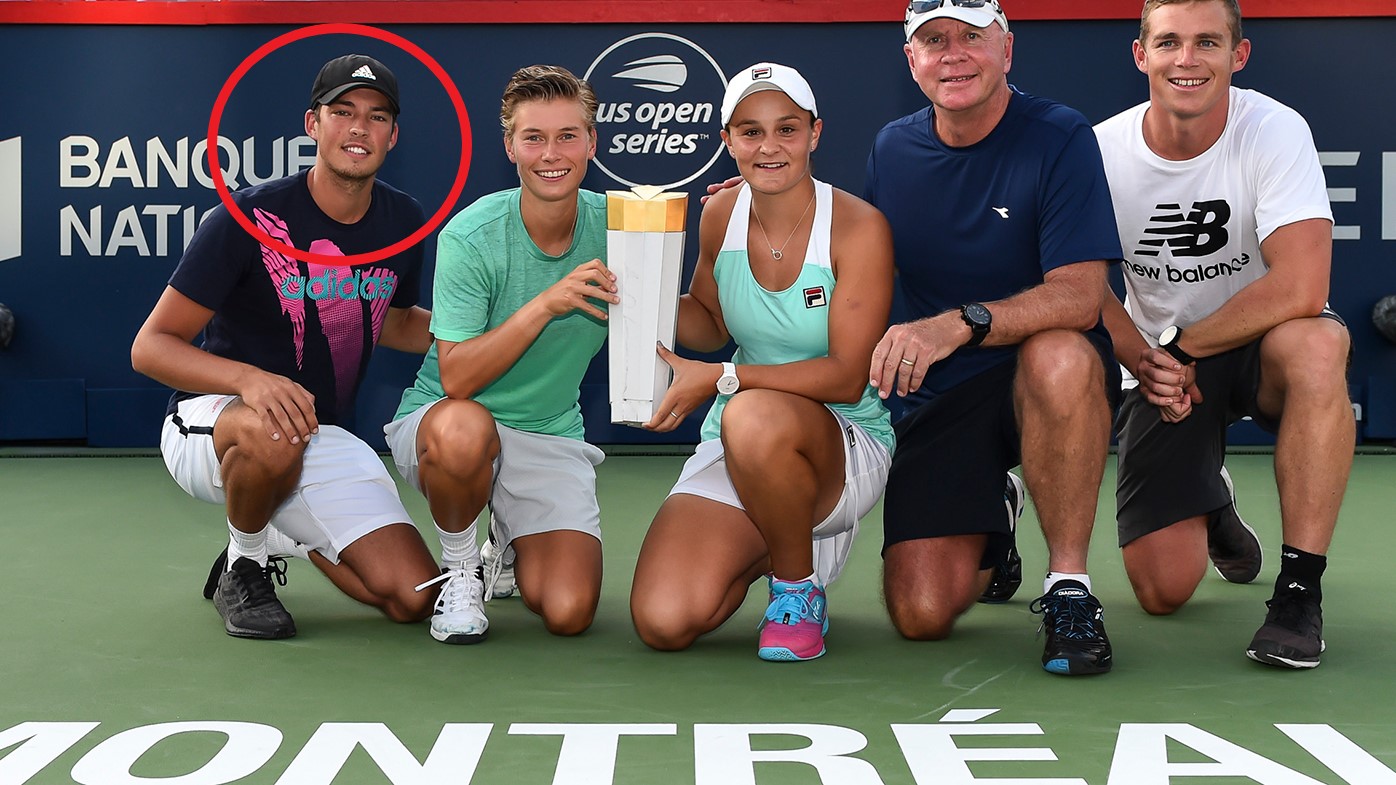 “I am extremely disappointed by the decision. I note, further, that the ITIA’s statement on it contains a number of inaccuracies, which I have asked it to correct.

“Whilst I am unable to comment any further at this time, due to the ongoing nature of this matter, I wish to make clear, in particular, that I have not been sanctioned for fixing any matches and that the decision relates to events which took place between late 2018 and 2019.”

Wenders has previously coached Dutch player Demi Schuurs, who played doubles with Ash Barty in 2018, with the pair winning tournaments in Rome and Montreal.