McLaren team principal Andreas Seidl says Daniel Ricciardo‘s statement that he is committed to the Woking-based Formula 1 team “wasn’t a surprise” to them.

The Australian has been the subject of intense speculation for months amid a slump in form that has seen him soundly outgunned by teammate Lando Norris.

From comments made earlier this year by McLaren CEO Zak Brown, the inference has been that Ricciardo controls his destiny at the team. 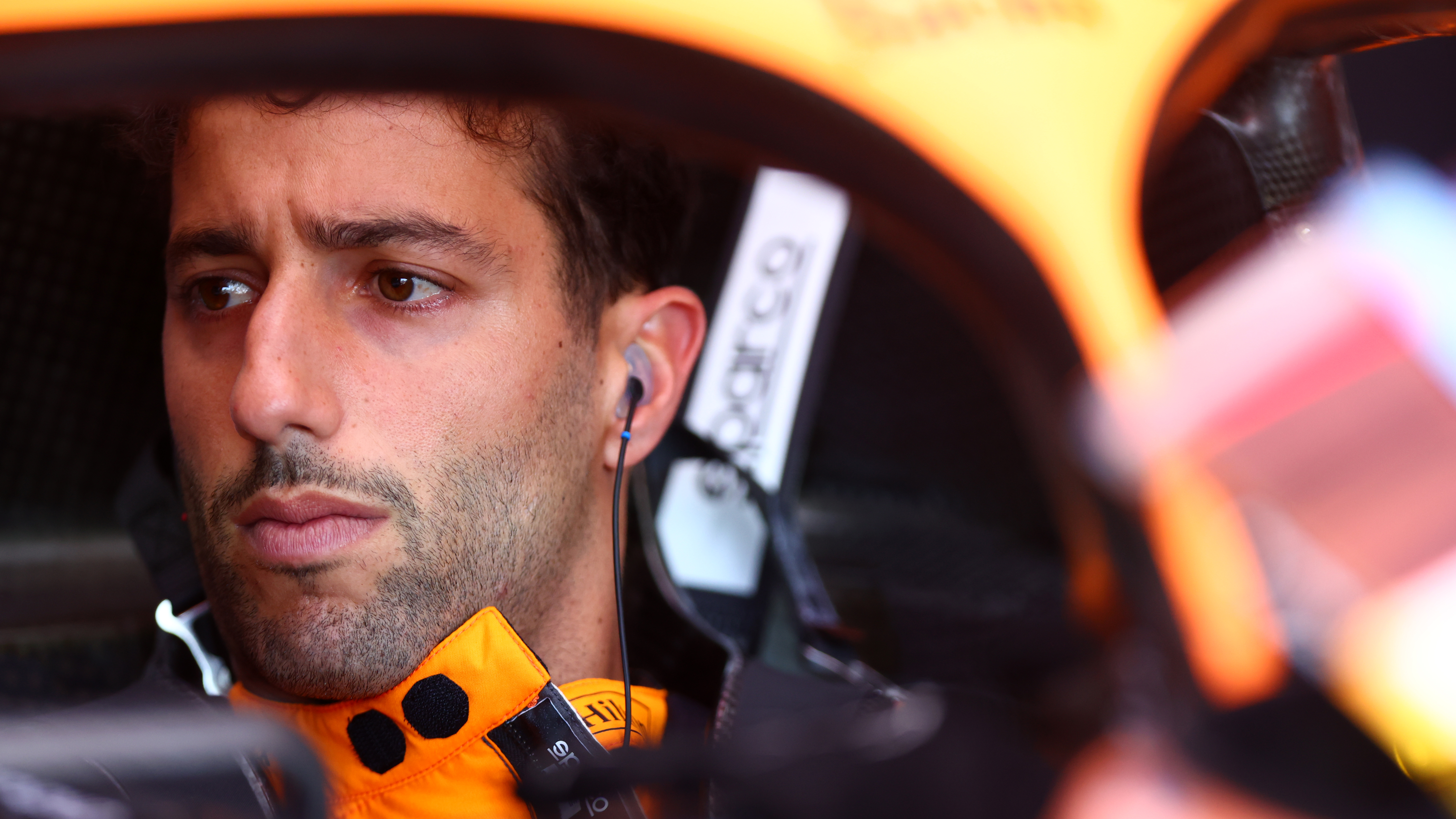 Eventually, the eight-time Formula 1 grand prix winner went out on his own, making a statement independently of the team on social media.

In it, Ricciardo reaffirmed his plans to see out his contract with the team to the end of 2023 and remain on the Formula 1 grid.

“From our point of view, there was never any speculation required,” Seidl said.

“We have been clear from our side that we have a contract in place, and our sole focus is together with Daniel on finding these last percentages in terms of performance.

“That is what we are focusing on. The statement wasn’t a surprise, it was just confirming where we both are together, which is in line with what we say for several months.

Ricciardo’s case hasn’t been helped by McLaren’s propensity to give other young drivers a run in its older cars, only further fuelling speculation.

Late last year, Pato O’Ward tested with the team too. 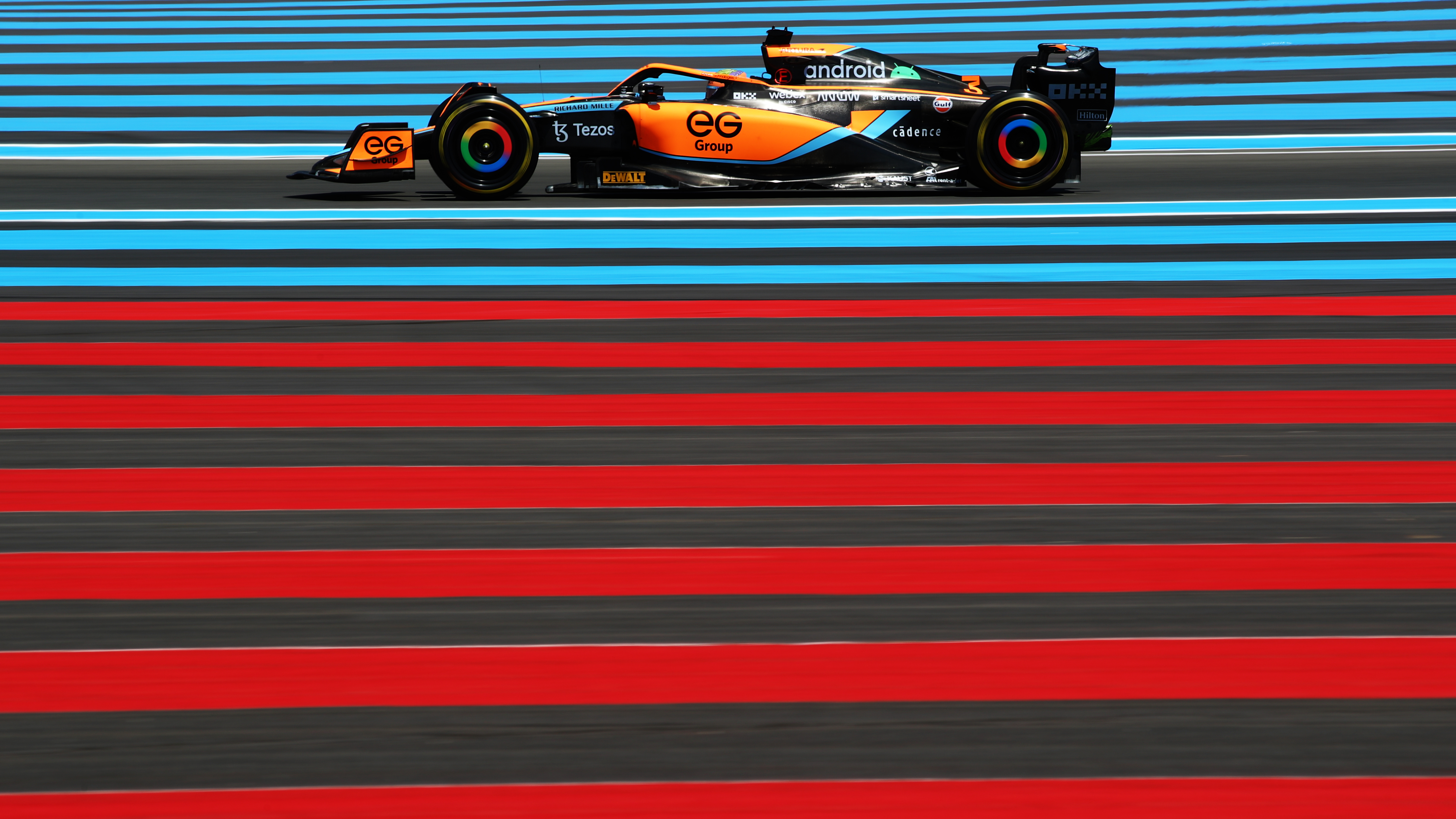 IndyCar race winner Colton Herta recently cut laps with the team in Portugal where he impressed.

Others, including Jehan Daruvala out of Formula 2 and ex-Formula 1 driver Will Stevens, have also sampled 2021-spec machinery.

Add to that, young Spaniard Alex Palou was signed earlier this month to McLaren under controversial circumstances with the promise of a Formula 1 test.

Asked about the expansive rostrum of test drivers, McLaren said it was part of the team’s compliance with the regulations requiring a rookie to drive in two practice sessions.

“In order to comply with the regulations there, you need to find the right guys, and you need to give these guys also the chance to be properly prepared, to make sure that actually they can show what they are able to do,” said Seidl.

“The interest on my side is also quite high to make sure they are properly prepared, because they go around the tracks with our race cars, with our race engines in, with our race gearboxes in – and you don’t want to experience any surprises there. That’s the process we are in.

“The guys we have selected so far I would say are interesting talents. They have shown in different categories, and in Indy as well, they can pull off some great performances. That is why we are interested to see what they can do also in a Formula 1 car.” 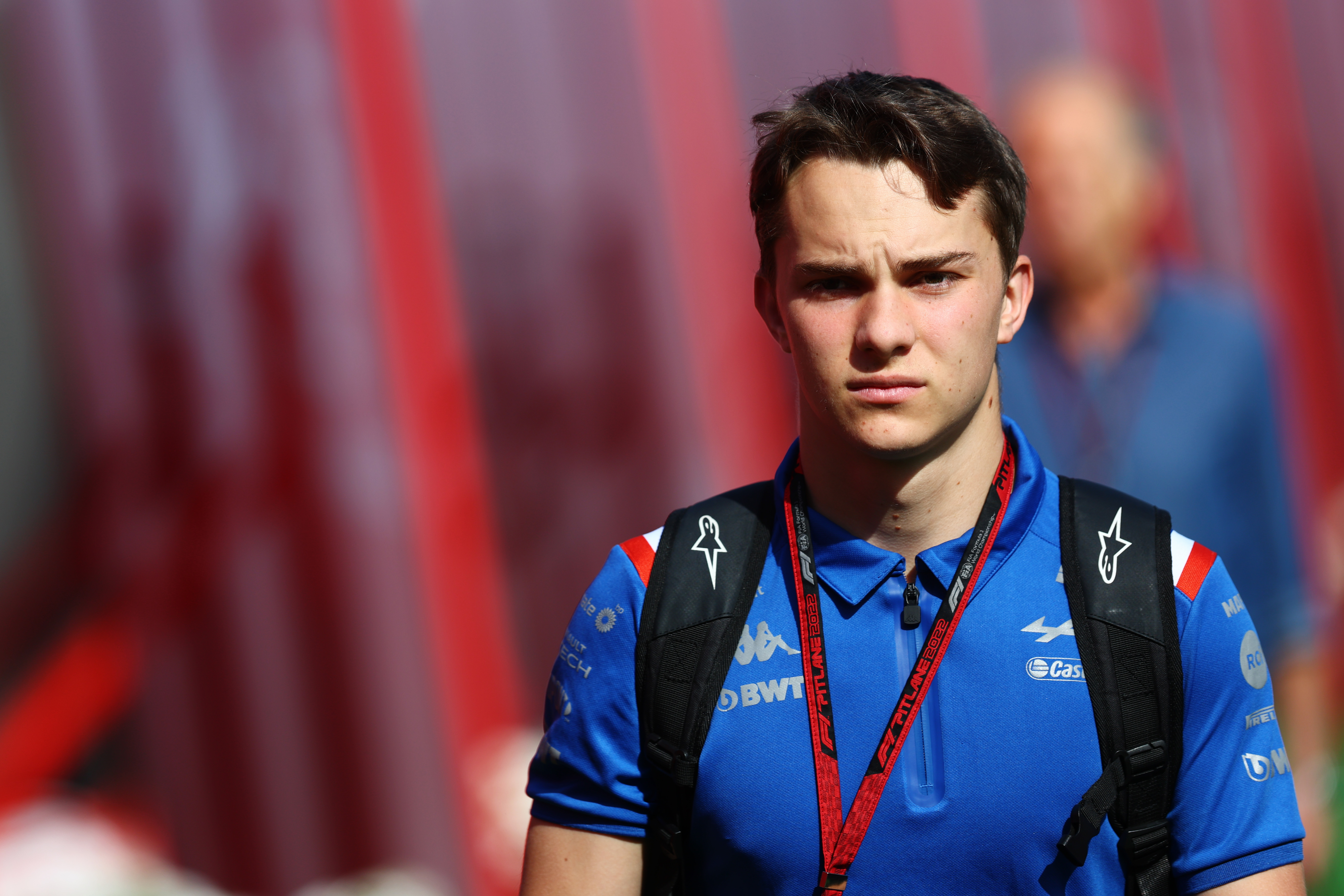 Another name that remains in the mix is Oscar Piastri.

Despite Ricciardo’s assurances that he’ll be on the grid next year, rumours persist that his countryman is a realistic option.

Piastri’s future in Formula 1 seemingly hinges on Fernando Alonso signing a contract extension with Alpine, which has been tipped to come in early August.

Formula 1 journalist Joe Saward has speculated that the Alpine junior Piastri could be either released from his current contract once that extension is announced or be off-loaded to Williams and wait another year or two before getting his long-awaited promotion.

Alternatively, Piastri could be released from his Alpine contract and, instead of going to Williams, upset the applecart at McLaren by dethroning Ricciardo.