A growing divide between the perspectives of northern and southern hemisphere rugby has been highlighted by the return of the 20 minute red card for the 2022 Rugby Championship.

The 20 minute red card has been in use in Super Rugby since 2020 and was also introduced to last year’s Rugby Championship.

Wallabies coach Dave Rennie was among a group that pushed for the concept to be used in all Test matches but that idea was knocked back by World Rugby.

Rennie was highly frustrated by the decision and the July Test series against England featured the traditional red card rules.

The new SANZAAR law means the sent off player can be replaced by another player after 20 minutes.

“This is a great decision for the Rugby Championship and follows on from its application in Super Rugby,” SANZAAR chief executive Brendan Morris said. 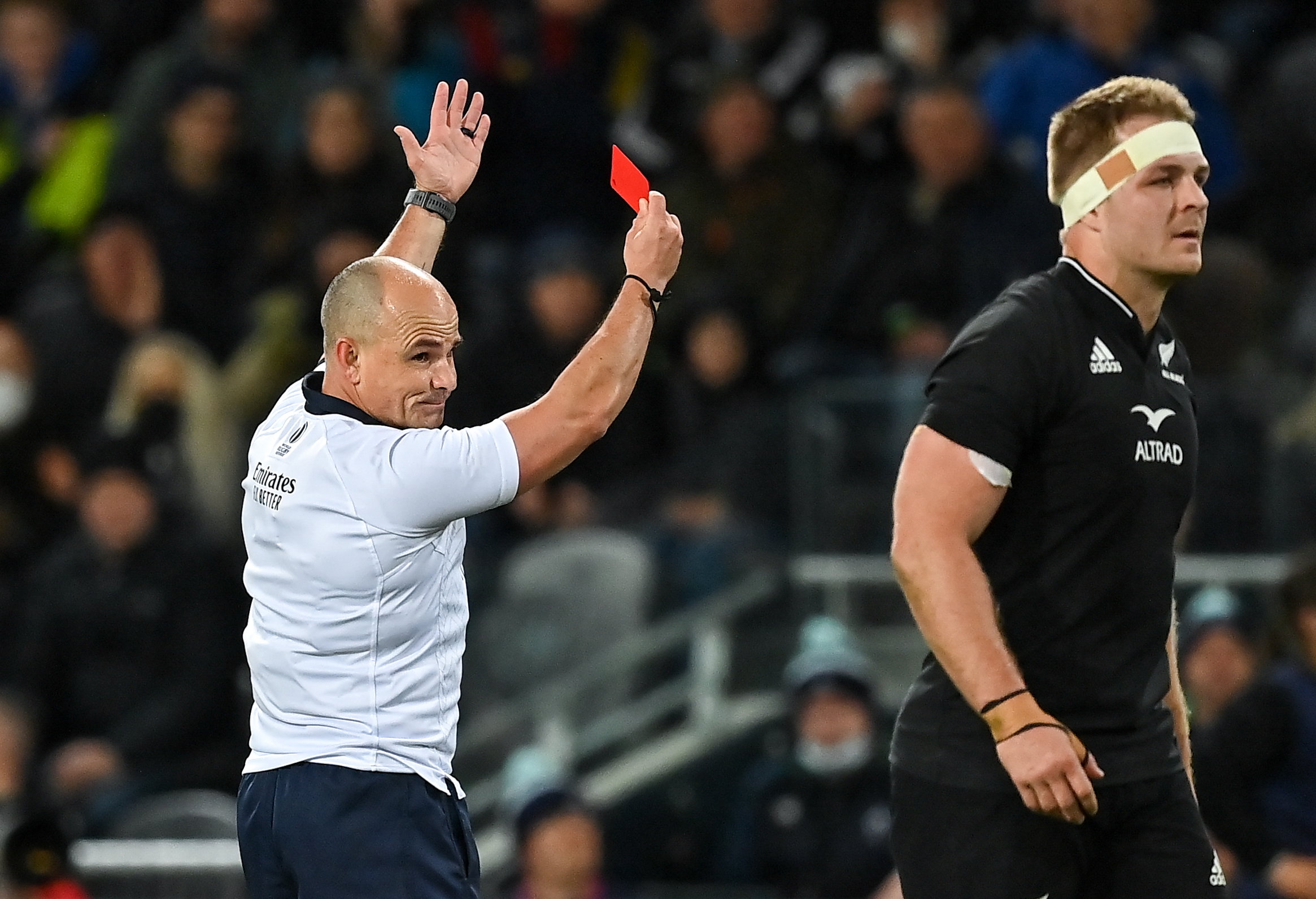 “All the SANZAAR national unions – Argentina, Australia, New Zealand and South Africa – are fully behind the extension of the red card law trial. As a group we firmly believe the integrity of international matches is very important and that wherever possible matches must be a contest of 15 versus 15 .

“Within the context of the game’s laws, SANZAAR believes that a 20 minute red card allows for a significant deterrent to deliberate acts of foul play, while it also protects the contest of 15 on 15, which is what our unions, broadcasters and fans are telling us is important.

“SANZAAR stands alongside World Rugby’s important work on managing foul play and player welfare and will conduct a formal research project across the 2022 TRC period with all comparative findings to be shared with World Rugby at the end of the season.

“The aim is to gather the necessary information that allows the 20 minute red card trial to be accepted into the full laws of the game in the future.”

The subject of player safety has never been hotter for World Rugby.

More than 100 former rugby players are taking legal action against World Rugby and the national governing bodies of England and Wales over what they say was a failure to protect them from permanent injury caused by repeated concussions during their careers.