Kangaroos selector Darren Lockyer has set the record straight on the selection panel mess for the upcoming World Cup.

Days after Queensland’s thrilling win in the decider to clinch the 2022 series, it was claimed Test greats Laurie Daley and Lockyer were poised to make a return to their positions on the panel after State of Origin coaches Brad Fittler and Billy Slater quit only weeks after being appointed.

NRL head of football Graham Annesley said Fittler and Slater would be brought in at the expense of Daley and Lockyer, but that never was the case according to Lockyer.

NSW coach Fittler and Queensland coach Slater cited a conflict of interest in taking up their roles for the Australian team because they did not want to get offside with their Origin players.

Speaking on Wide World of Sports’ QLDER, Lockyer denied he was ever ousted from the panel. He confirmed that he’ll play a role in appointing another two representatives for the panel. 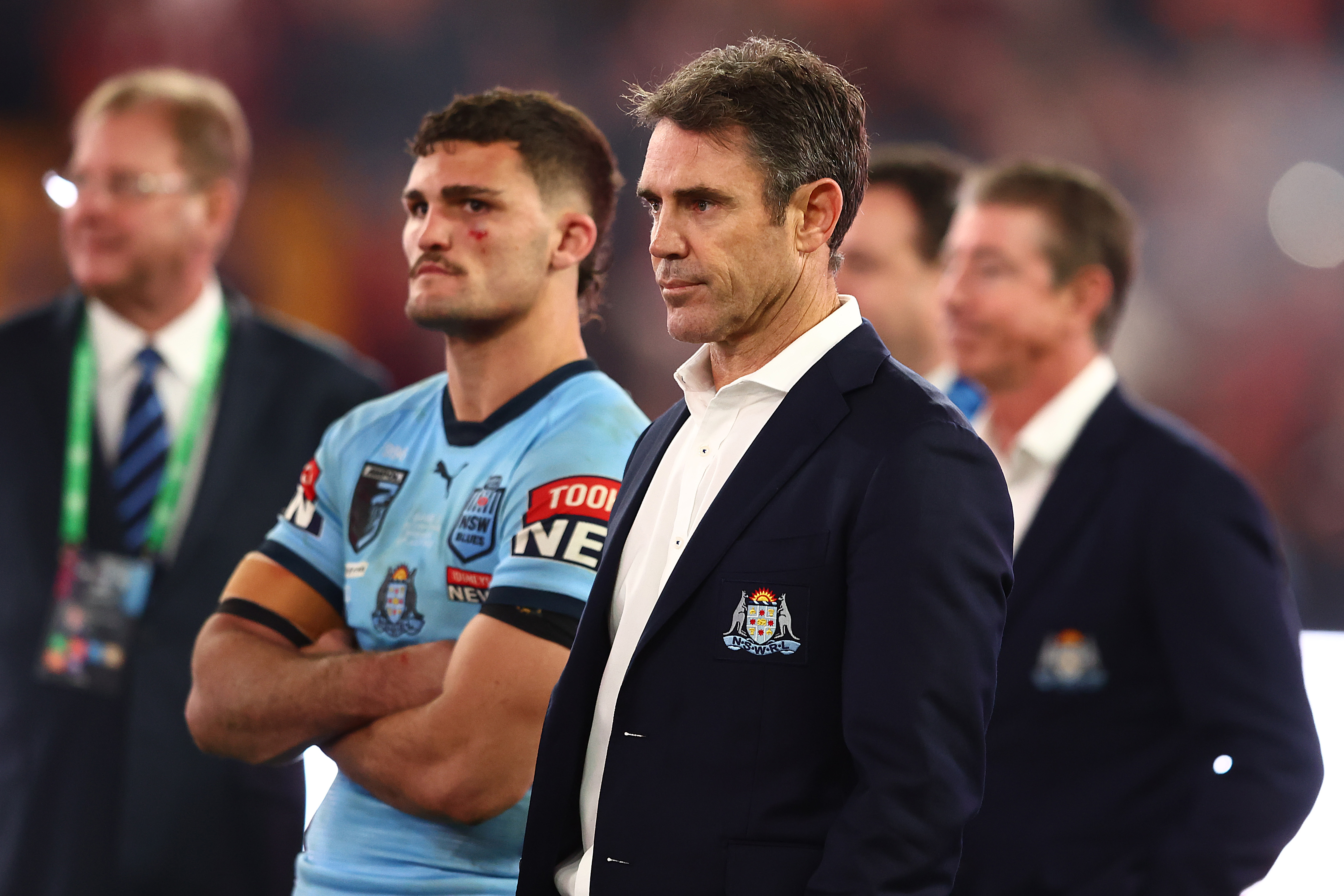 “Myself and Laurie Daley are already on there. The other person was to be Billy and Freddy. So they have two from each state.

“Those two declined because of too much conflict; I totally understand, if they’re not fighting for their player then they’re not doing their job.

“At this stage I don’t know what’s next for the NRL but myself and Laurie were never removed. We will help Mal get another NSW rep and Queensland representative.” 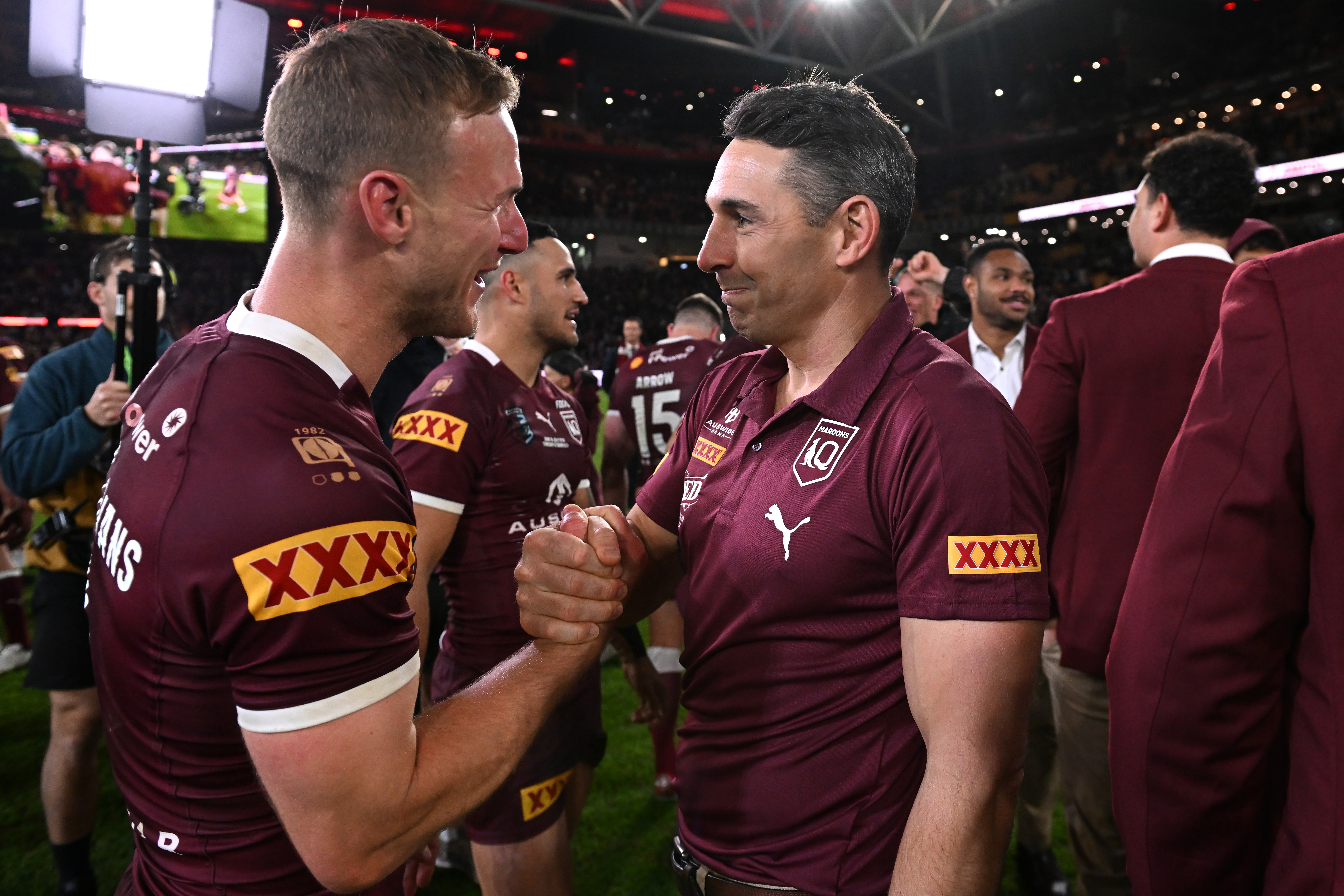 The NRL had previously asked World Cup organisers if it could delay the naming of the provisional Kangaroos squad due on June 22 to allow Fittler and Slater to finish their Origin commitments before taking on their new roles. Other nations have already named provisional squads.

There is uncertainty around the availability of some players who are also eligible for other nations, with Meninga seeking clarity from several Origin stars who may prefer to play for the likes of Samoa, Tonga and Fiji. That issue has also held up the process.

Australia’s men start their World Cup campaign against Fiji at Headingley on October 15.