Former All Blacks coach Steve Hansen has accused New Zealand Rugby of presiding over a series of failures in an astonishing attack that labelled the relationship between the All Blacks players and the board as “the worst it’s ever been.”

Hansen came out firing in an interview with Today FM’s Tova O’Brien after weeks of fierce public criticism of the All Blacks, with coach Ian Foster forced to take all the flak while NZ Rugby stayed silent.

That appears to have been the straw that broke the camel’s back for Hansen, whose criticism will put NZ Rugby under intense pressure to respond.

“They’ve come out and aired all their dirty washing in the front part of the property rather than out the back,” Hansen said of recent reviews into Ian Foster and former Black Ferns coach Glenn Moore, the latter parting ways with the team in World Cup year.

“So their job (NZ Rugby) is to run it with strength and leadership but in a way that you’re going to look after the people that work for you.

“Otherwise, you’ll end up with a high turnover of staff which I think that they’re having at the moment. 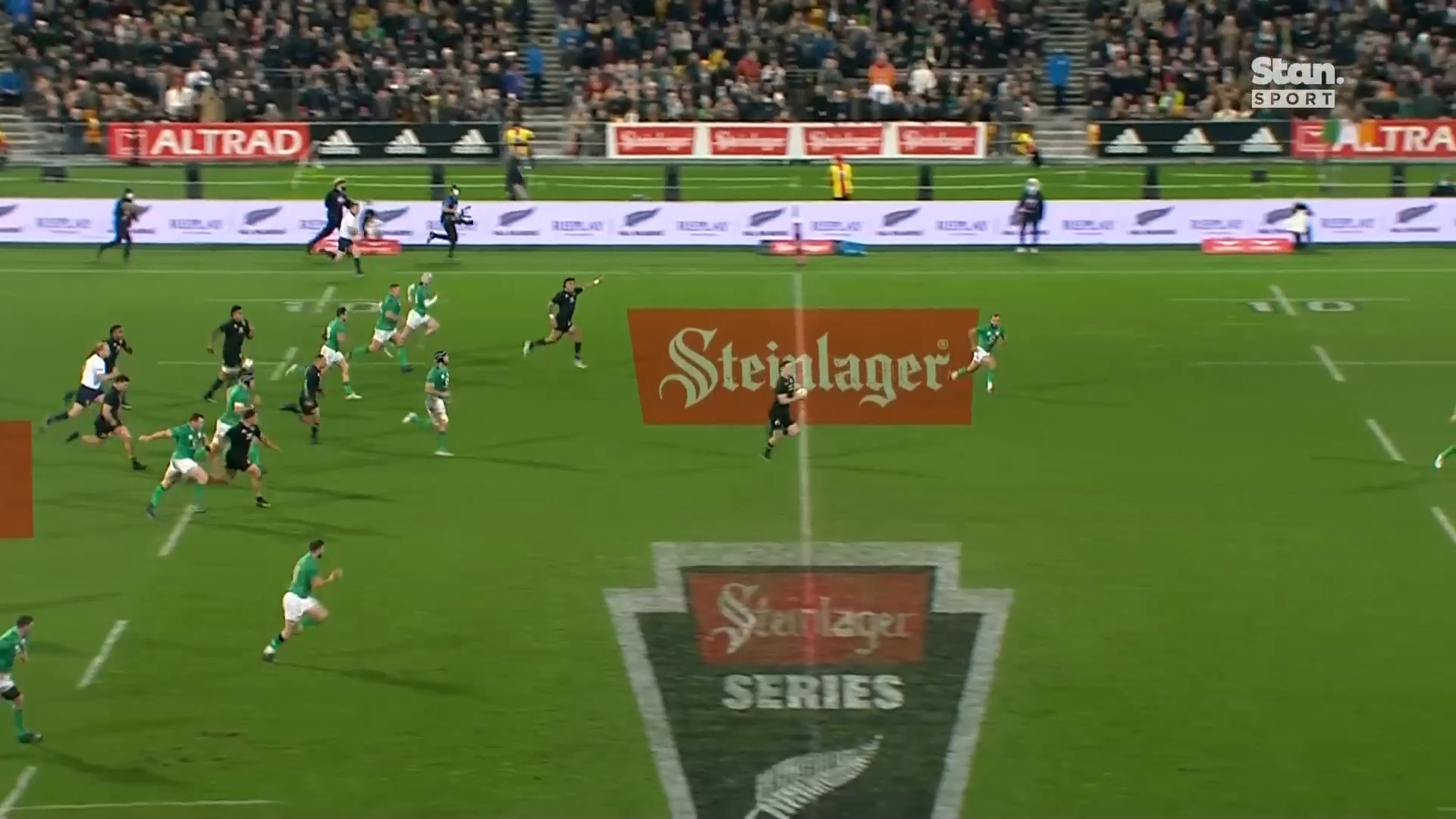 “So, the relationship between the board and the exec and players at the moment is probably the worst it’s ever been.”

Hansen said the issues dated back years, pointing to the handling of the process to bring US investors Silver Lake on board.

“The way they handled the new money scheme…. (former chairman) Brent Impey came out and just absolutely roasted the players with no consultation,” Hansen said.

“I don’t think they’re doing their job right at the moment. You’ve got a group of eight All Blacks captains coming out and forming a group and went and spoke to them, and ‘Kirky’ (David Kirk) is in the paper the other day saying they don’t feel they were listened to.

“So let’s start there and let’s get that right. If you look back to when we were really successful from about 2010 through to 2019, which was our most successful era, the board and the exec at the rugby union were humming.

“There was complete togetherness and connection was with the actual All Blacks team.” 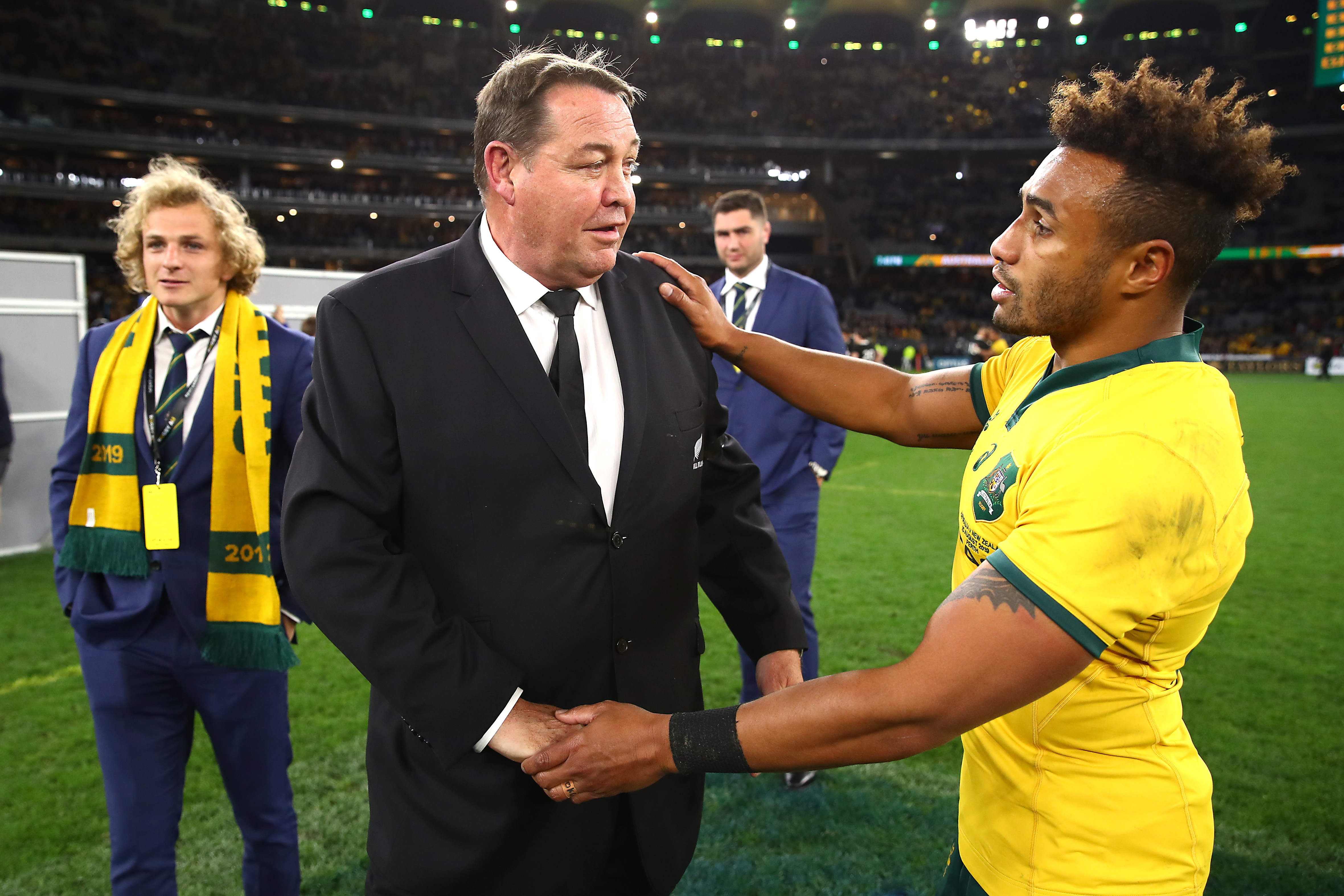 Hansen also took exception at NZ Rugby “forcing” Steve Tew out from his position as chief executive after the Rugby World Cup in 2019.

He said current boss Mark Robinson “was going to be a good CEO” but argued that Tew’s departure left NZ Rugby a with relative lack of experience in its top two positions.

“I think he (Robinson) is up to the job but you’ve got to remember, he’s just in the job,” Hansen said.

“The period we’re going through at the moment with COVID, no one else has ever had to do that in their time.

“So you’ve got a new head coach, you’ve got a new CEO… why New Zealand Rugby Union let Steve Tew, or forced Steve Tew to go at the same time as I finished in 2019 so they had two relatively inexperienced people running the ship, I can’t fathom. 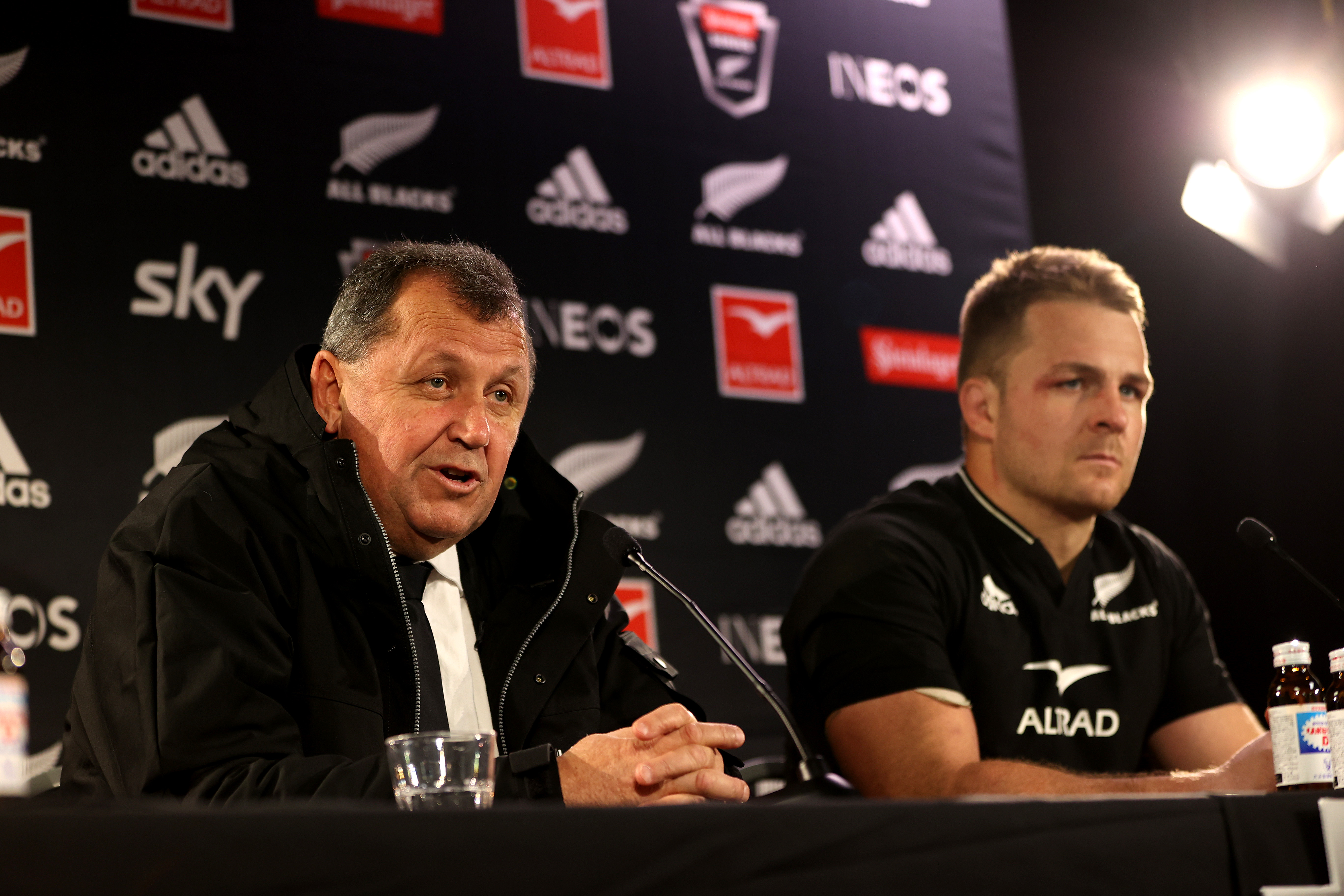 Hansen was also scathing about the NZ Rugby high performance unit, pointing to the relative lack of success enjoyed by the New Zealand under-20s side in recent years.

“There’s been a lot of reviews done recently, with (former Black Ferns coach) Glenn Moore and Ian Foster, but when has New Zealand Rugby done a review of itself?” Hansen said.

“The high performance department has to be squirming at the moment because of our record at under-20 level. They started off the under-20s in 2008, we won the first four and we won one in 2015 and 2017, and since then, we’ve finished seventh and fourth.

“England and France have dominated the tournament. Are we getting that part of our business right? I don’t think so.

“We talk about he tāngata, he tāngata in New Zealand Rugby and that’s a Māori proverb for the people, the people.

“I didn’t see much of that in protecting Glenn Moore and Ian Foster.”