Jones, the former Wallabies coach, has been a Rabbitohs supporter since childhood and throughout his career has hired former NRL players and coaches as support staff.

After beating the Wallabies 2-1 in July, Jones stayed on in Australia to visit the Melbourne Storm, Melbourne Demons and Penrith Panthers to broaden his knowledge. 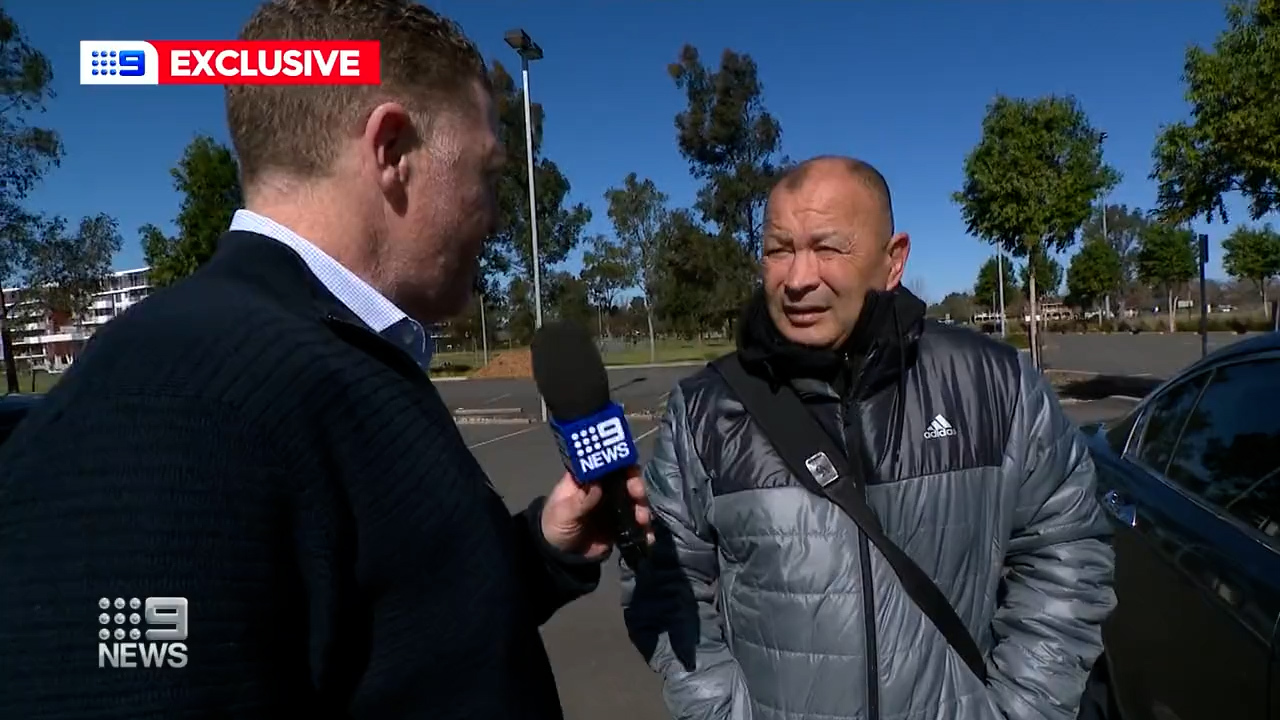 “If there was an opportunity there (in the NRL) I would jump at it, but the reality is it’s probably not going to be there,” Jones told Nine while at Penrith.

“From the age of five, I’ve supported Souths. That would be fantastic. I loved the old teams with Ronnie Coote, Bob McCarthy, John Sattler and Eric Simms.”

Would he take the Souths job if it was offered to him? 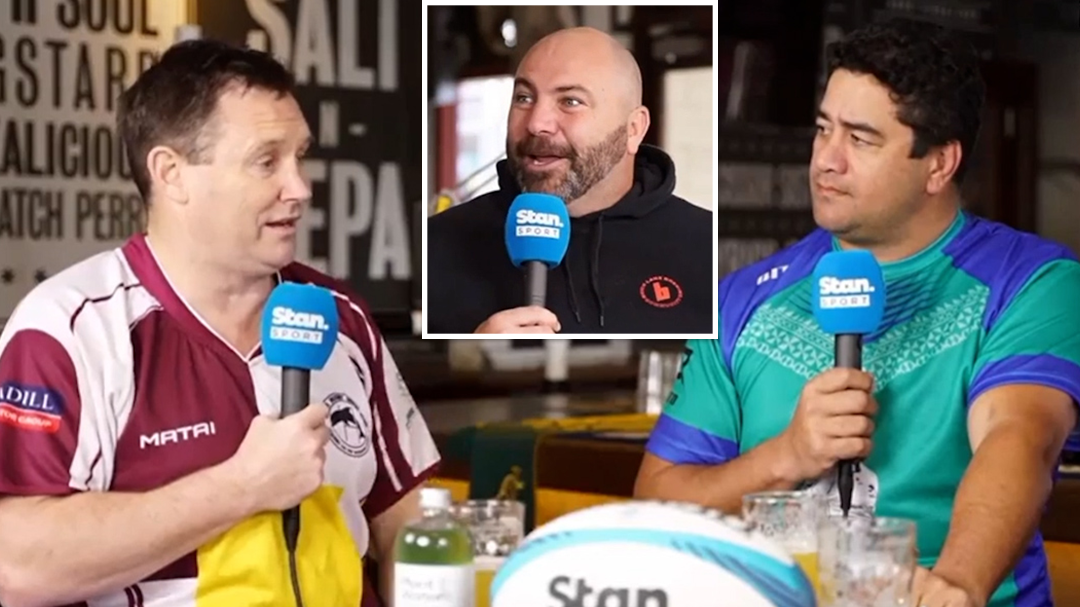 Jones comes off contract after the 2023 Rugby World Cup and has also been linked with a return to Rugby Australia.

Jones, 62, coached the Wallabies from 2001-05 and led them to the final of the 2003 World Cup – the last time the tournament was held in Australia. 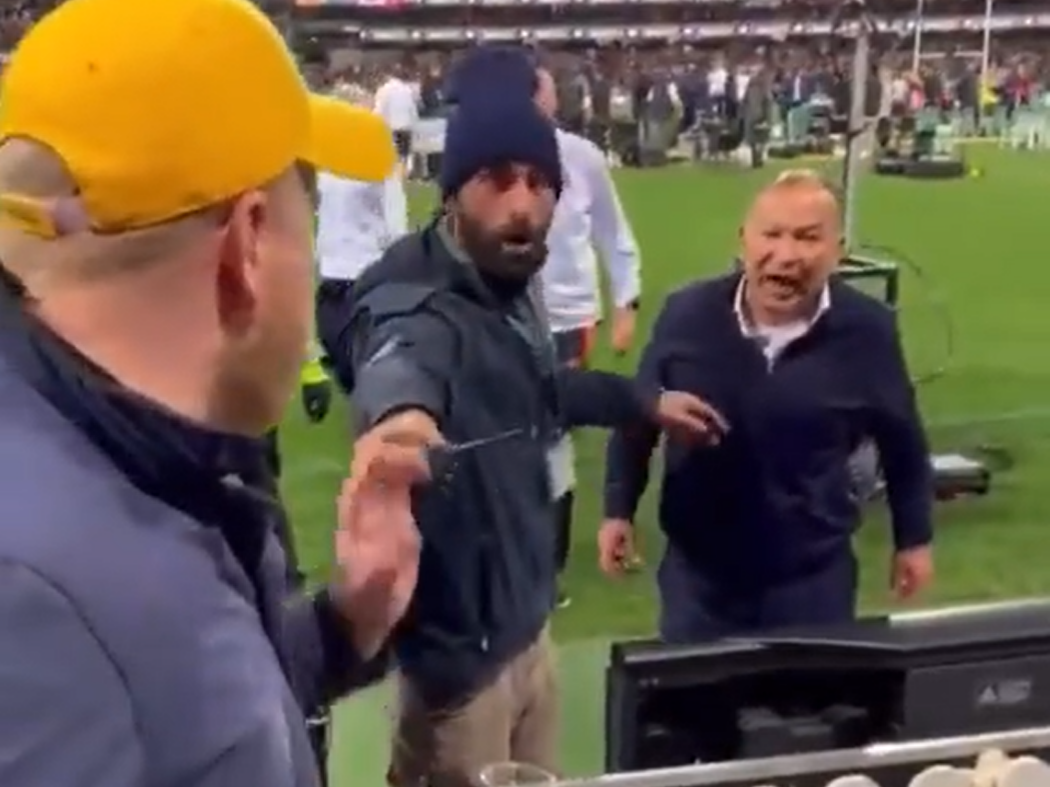 “In what capacity, I don’t know. I just think he’d be great for the game heading into ’27, just the way that he promotes the game, the way he drums up business from your (media) end and interest.”

Jones was hurt by the sour end to the Test series when he angrily confronted a fan that called him a “traitor” for coaching against Australia at the SCG.

How Smith can shed ‘sellout’ tag amid LIV...

All-Kiwi line-up to take on Bathurst 1000