Cronulla prop Toby Rudolf has thrown his support behind the introduction of a pride round while opening up about his own same sex experiences.

In a revealing interview with The Sydney Morning Herald, Rudolf, seen as one of the NRL’s more personable players, said while he identified as heterosexual, “love is love, and I love to share it with everyone”.

In the aftermath of Manly’s 20-10 loss to the Sydney Roosters which was overshadowed by seven Manly players who refused to wear a rainbow jersey because it went against their religious beliefs, Australian Rugby League Commission chairman Peter V’landys said the NRL would consider a pride round.

Rudolf said he fully supported such a move and he thought it would be backed by most. 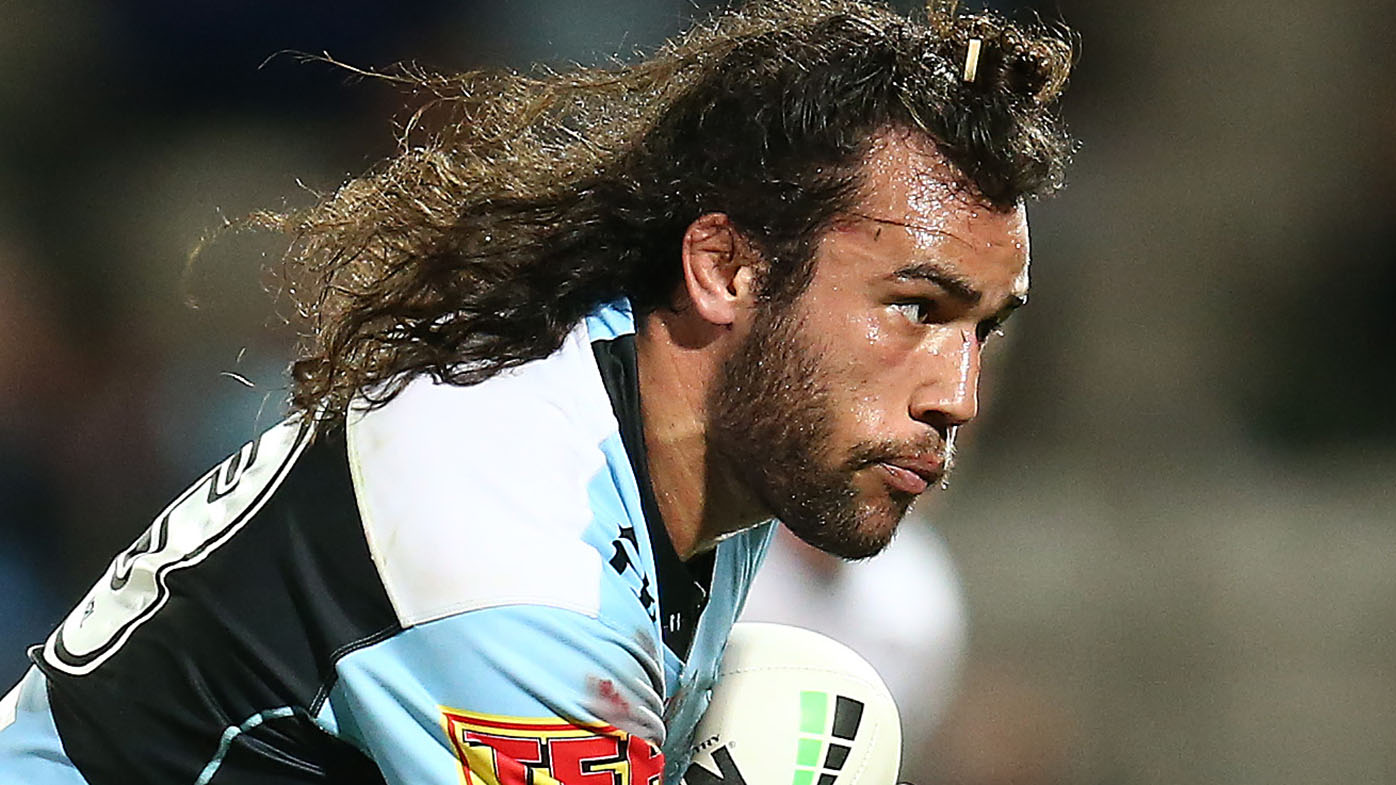 “I haven’t got caught up in the Manly situation,” he said. “What I will say is I was raised by quite a few gay and lesbian community members. My uncle is gay and my godmother is gay, and there’s so much love in that community.

“I’m not a one-stop shop. Love is love, and I love to share it with everyone. You could say I’m open to both genders but only attracted to one of them.”

Rudolf was admonished at the beginning of the 2021 season, when he said during a post-match TV interview he plans to get drunk and go to Northies and “try and pull something; anything will do”.

The comments at the time were slammed for disrespecting women, but Rudolf said he never specified what he meant during the chat.

“At the time of that interview I never said ‘women’,” Rudolf said.